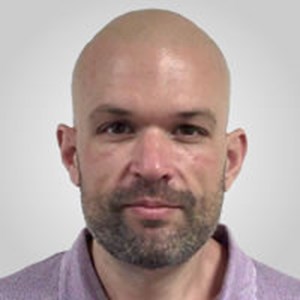 He is the author of The End Is Near and It’s Going To Be Awesome: How Going Broke Will Leave America Richer, Happier, and More Secure, The Dependency Agenda, and The Politically Incorrect Guide to Socialism. He contributed chapters to The New Leviathan: The State Vs. the Individual in the 21st Century and Future Tense: Lessons of Culture in an Age of Upheaval. When he is not sounding the alarm about Fiscal Armageddon, he is the theater critic at The New Criterion.

Williamson began his journalism career at the Bombay-based Indian Express Newspaper Group and spent 15 years in the newspaper business in Texas, Pennsylvania, and Colorado. He served as editor-in-chief of three newspapers and was the founding editor of Philadelphia’s Bulletin. He is a regular commentator on Fox News, CNBC, MSNBC, and NPR. His work has appeared in the New York Post, the New York Daily News, Commentary, Academic Questions, and other publications. He is a native of Lubbock, Texas. Follow him on Twitter @KevinNR.