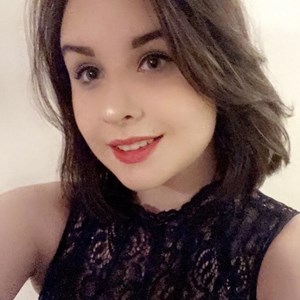 Jess Gill is a fellow with FEE's Henry Hazlitt Project for Educational Journalism. A resident of Manchester in the United Kingdom, she is the host and director of Reasoned UK where she makes daily videos on British politics from a libertarian perspective. She is also the social media strategist of Ladies of Liberty Alliance (LOLA).

Her writing has been published in publications such as FEE, Mises Wire, and 1828. She has built up a following discussing libertarian ideas on various social media platforms, such as TikTok, where she has over 30,000 followers. Her favorite libertarian authors are Lysander Spooner, Murray Rothbard, and Lew Rockwell.