Working From Home Was the Historical Norm Until Recently

Working from home is proving to be the engine that will keep the economy going. 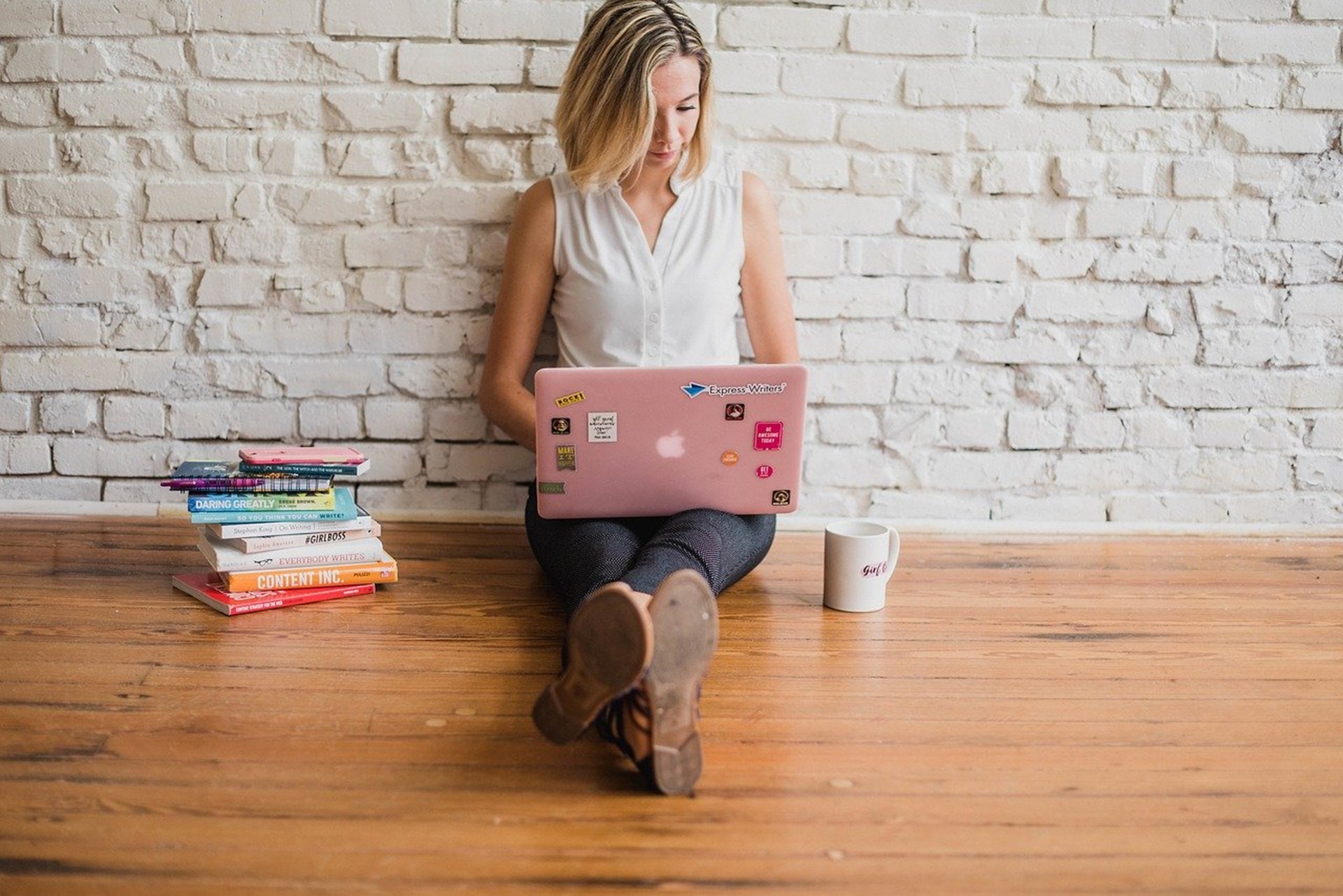 Whether you’re in the “it’s just the flu” camp or you have been stocking on toilet paper and non-perishables since January, chances are the coronavirus has already had a major impact on your professional life.

To many businesses across the country, fears related to the spreading of the coronavirus are forcing leadership to send employees home in order to keep the ball rolling without putting people’s lives in danger.

In many cases, arrangements are being made so that most employees can perform most or at least some of their duties while away. In many cases, however, workers aren’t having to learn anything new or change their schedules as they are already well acquainted with the practice, even if they are still required to spend some or most of their working hours in a cubicle.

In 2020, that’s a possibility but not simply because the work-from-home culture is trending up.

Instead, working from home is benefiting entrepreneurs and job creators in an increasingly expensive business environment. With coronavirus adding an additional cost of doing business to the mix—mainly the fact that workers’ lives can be lost and lawsuits can be filed—working from home is proving to be the engine that will keep the economy going.

With the coronavirus crisis highlighting how vulnerable we can become when exposed to large crowds on a regular basis, especially elderly individuals or people with compromised immune systems, even colleges are sending their students home, taking on a study-from-home approach that has already been in use by a few colleges and educational facilities for years.

Until the crisis slows and officials are able to reassure local governments that the risk is low, many companies will have to continue pursuing some work-from-home policy and embracing what has, historically, always been the way we work: from home.

The Office Is a New Thing

To many who believe that going to the office is the norm because that’s how we’ve always worked, the idea that a large number of employees are being sent home might sound odd. They may think that companies should simply take precautions to avoid the spread of coronavirus instead.

To them, working from home just isn’t realistic. Furthermore, they truly believe that for employees to show loyalty to their bosses, they must make themselves seen.

Thankfully to those who have long made a living—and a career—working from home, that’s not quite true.

Working from home isn’t just a trendy new way of making a living—whether you make most of your money from contract jobs or are actually employed by a company that gives you the freedom to work some or most of the time from home. Work from home was the norm from the early years of the 11th Century in Europe until the 19th Century, when banking dynasties such as the Barings and Rothschilds used their luxurious pads as their banking posts.

Before then, the idea of an office existed among intellectuals and religious orders only.

In the middle of the economic boom that developed Europe in Medieval times, when most merchants, artisans, and even bankers were doing business from their own homes, monks worked in “quiet spaces designed specifically for sedentary activities such as copying and studying manuscripts,” Chevez and Huppatz wrote.

Those offering essential goods and services for Medieval households, on the other hand, took to their own living room, where they used their skills to produce everything from bread to shoes.

Instead of having to rely on open markets and fairs, many which did not open regularly and were under the watchful eyes of the local authorities, these artisans found freedom selling from the lower level of their own homes.

This reality even shaped how buildings were constructed in large towns such as Paris.

As explained by Fernand Braudel in The Structures of Everyday Life, the first volume of his Civilization & Capitalism 15th-18th Century series, the working-from-home lifestyle gave houses in Paris their “characteristic form—narrow (in the view of the price of land) and high: the shop was on the lower floors; the master’s dwellings overhead, and above that the workmen’s rooms.”

By 1619, Braudel added, “every baker in London had his children, his servants and his apprentices under his own roof.”

“Even the king’s secretaries in Louis XIV’s reign sometimes had their ministerial offices in their own homes.”

It was capitalism as well as the creation of the banking system that helped artisans and merchants of little means use their own home as the very center of their professional lives, imbuing the practice in the very fabric of what erected the Western civilization.

As you can see, working from home isn’t just a millennial thing—it is in our DNA. Perhaps, that’s why office life seems so unnatural to a growing number of workers.

Back to Our Roots

The number of workers exclusively working from home remains small, in spite of the fact that the number of companies offering more work-from-home opportunities continues to grow. With coronavirus achieving pandemic status, however, more firms are considering remote work as part of their regular operations—even if temporarily.

Whether the pandemic will help or break remote work as a trend, the numbers seem to indicate that companies see the value in hiring or contracting people to perform their duties from home.

Between 2005 and 2017, research done by FlexJobs and Global Workplace Analytics found, remote work grew 159% in the US.

In 2015 alone, there were 3.9 million US workers working remotely, whereas now there are 4.7 million, or about 3.4 percent of the population.

Globally, 41 percent of businesses already offer some degree of remote working, a Condeco Software survey uncovered, while at least 60 percent also allow workers to choose their own work hours and schedules.

By 2028, Upwork’s “Future Workforce Report” predicts, 73 percent of businesses will have remote workers in their teams.

Much like the artisans and skilled laborers from Medieval Europe, workers today have a series of skills that prove to be essential to a growing number of companies. Interestingly enough, there’s also a growing number of actual artisans, such as bakers, modern-day merchants, and craftsmen, who use the internet as their market and their homes as their workshops today.

If anything, it seems that, no matter how hard we try to run toward the arms of centralization, we always manage to go back to our roots.