Will Tax Cuts Bring On Armageddon?

The hyperbole surrounding the inevitable effects of the Tax Cuts and Jobs Act ranges from lurid to outright laughable. 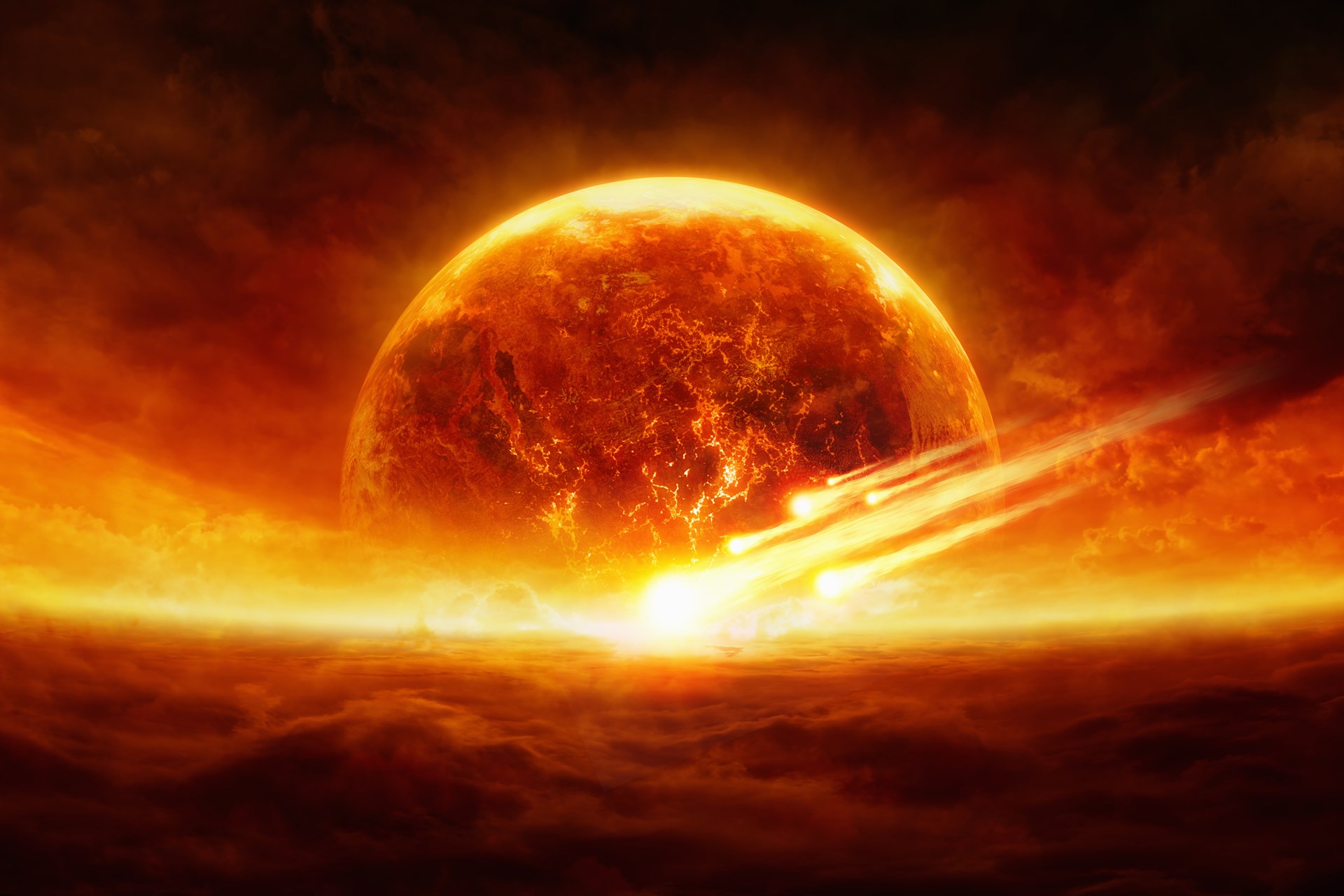 Congresswoman Nancy Pelosi said of the Tax Cuts and Jobs Act, “If this goes through, kiss life on earth goodbye. The debate on health care is life/death. This is Armageddon.” Senator Chuck Schumer said that “tax breaks don't lead to job creation” and called the bill a “punch in the gut for the middle class.”

At least the left-leaning Tax Policy Center clarified that 80% of taxpayers are going to get a tax cut and on average would see a reduction of taxes by $1,600.

As Ludwig von Mises said, “Progressive taxation of income and profits means that precisely those parts of the income which people would have saved and invested are taxed away."

Not Exactly as Advertised

The fact is that tax cuts and the lowering of tax rates are going to make a big difference in the lives of many people. Businesses are already announcing many positive plans to use that extra revenue productively.

Some of the announcements include:

And all of these announcements are only within hours of Congress passing the Tax Cuts and Jobs Act tax reform package. It sure sounds like “Armageddon,” doesn’t it?

The market is already responding positively to the future tax cuts. The effects of these tax cuts are going to allow massive amounts of capital to foster new growth and investments and to create jobs. All of these announcements only reinforce the positive impact that reducing and even eliminating taxes can have.

Why does the government think that it owns or is entitled to the production and resources of businesses and individuals? Taxation of the fruits of one's labor is by far the most egregious and morally wrong because it claims ownership of an individual's time, productivity, and resources. In essence, income taxes of any type are a form of slavery.

Until the passing of the Tax Cuts and Jobs Act, the United States had the highest corporate tax rate in the entire world. The income tax was first enacted in 1861 to fund the war between the states. By 1865, Congress had increased the tax from 3 percent to 10 percent. Congress finally allowed the income tax to expire in 1872. The first U.S. corporate income tax was then enacted in 1894 and rightfully deemed unconstitutional until the passing of the 16th Amendment to the U.S. Constitution in 1913. Technically, it’s still unconstitutional, but that’s another matter.

Until the passing of the Tax Cuts and Jobs Act, the United States had the highest corporate tax rate in the entire world. Lowering the corporate tax rate from 35 percent to 21 percent will undoubtedly help bring more capital and resources to the United States, and this will allow for the creation of new growth and wealth, not to mention the positive effects of lowering personal income tax brackets as well.

One can only hope for the full repeal of the 16th Amendment eventually. Just imagine how much growth and new opportunities would occur if the corporate tax rate and income taxes were closer to, if not actually, 0 percent.

When the government doesn’t confiscate their hard-earned money and property, people are more productive and happy. You Don’t Own Me

Why do some in government believe that they know how to grow the economy or even use an individual's resources better than that individual or business? It really takes a certain level of arrogance for someone in government to tell the producers in an economy that they don’t know the best use of their own wealth or resources.

Lowering taxes and freeing the market is the greatest incentive for economic growth. When the government doesn’t confiscate their hard-earned money and property, people are more productive and happy. Economic growth, job creation, and real wage increases can only happen when government gets out of the way. The Tax Cuts and Jobs Act is definitely a step in the right direction towards lower taxes and less government. I hope that massive spending cuts are soon to follow.

UPDATE: The announcements continue to come in regards to lowering corporate tax rates.

Bank of America announced that they will be giving $1,000 bonuses to more than half of its employees; around 145,000 in total will receive the bonus said Brian Moynihan, CEO of Bank of America.

Under the new tax plan, Apple Inc. will bring $252 billion of overseas money to the United States without a big tax hit.

Founder and CEO of GoDaddy Bob Parsons announced that he will be giving over $1.3 million in bonuses to employees as a result of the tax cuts and said, "On a massive scale, the lowered federal tax burden on businesses will increase investment, entrepreneurship, and corporate philanthropy.”

Stewart Jones is an Eighth Generation South Carolinian who enjoys running, writing and advancing the cause of liberty in the South Carolina House of Representatives (SC HD 14). He is a Certified Bitcoin Professional and he has owned and operated Greenwood I.T., LLC for over a decade specializing in managing technology for small businesses, healthcare professionals and Inc. 5000 clients.