You don't own your country or your job. 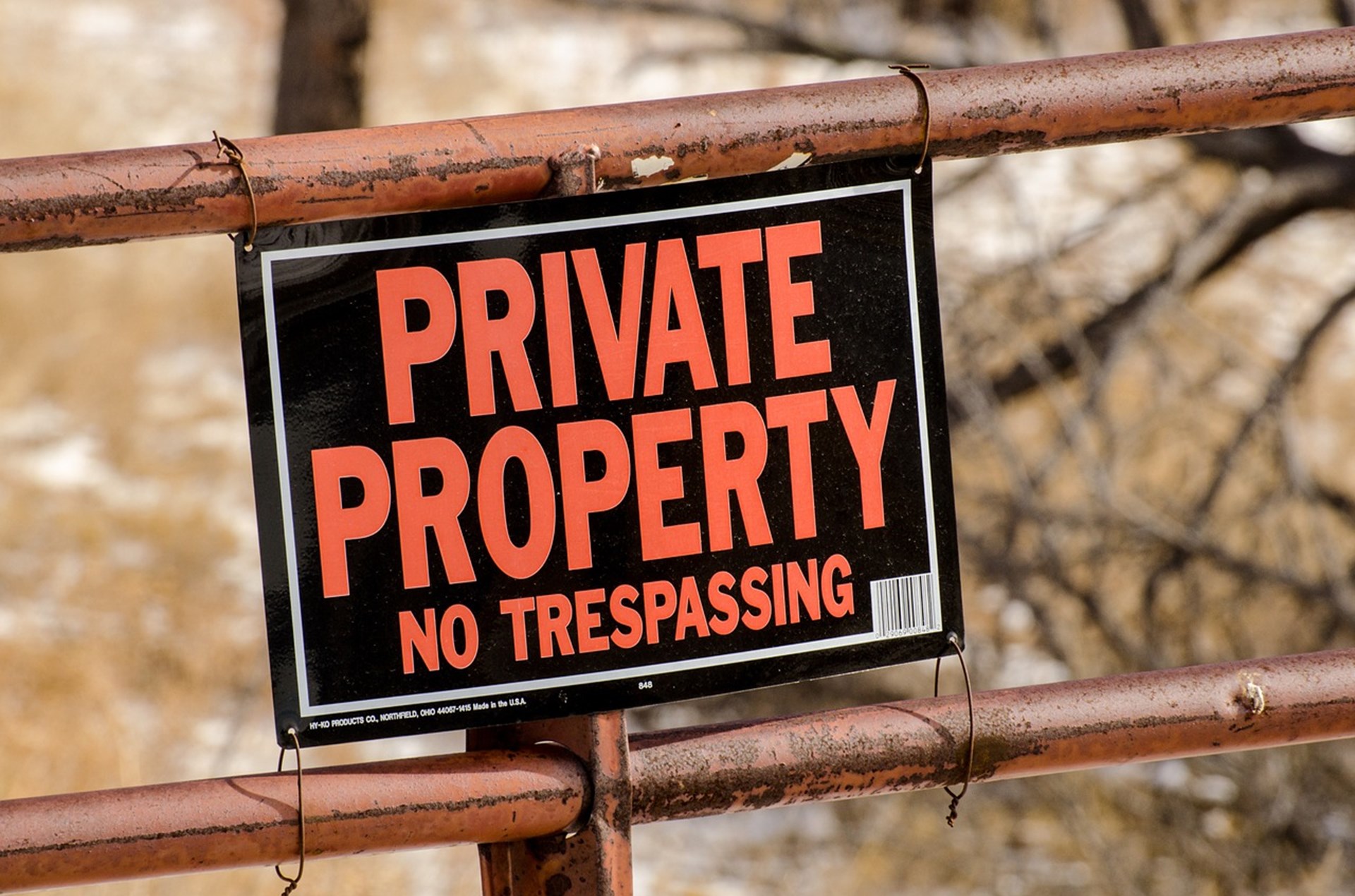 Closed borders advocates regularly inundate conversations about immigration with arguments like “It’s my country, so I should have a say in who gets in.” They analogize “my country” to “my house” and claim stopping immigration is akin to stopping home invasion. They are mistaken.

What seems like a reasonable point is actually the result of linguistic confusion. Anyone who feels their job has been “stolen” has made the same mistake. There are actually two uses of possessive pronouns, and only one of them gives you any kind veto power over others’ lives.

Owners can also transfer some of their rights to others. A renter purchases the right to use an apartment but doesn’t get the right to sell it. They can put up pictures even if they can’t knock down walls.

Your body is truly yours because you can do with it as you wish as long as you don’t hurt others. You can love and trade with whom you want; saying otherwise would be a violation of your personal sovereignty.

You own yourself. Your body is truly yours because you can do with it as you wish as long as you don’t hurt others. You can love and trade with whom you want; saying otherwise would be a violation of your personal sovereignty.

The same can’t be said of mere association. I don’t have the right to make alterations to my son, and I can’t sell him. I can’t tell my wife whom she can associate with.

You Don’t Own Your Country

“Your” house is yours in a way that “your” country is not. You have ownership rights over your house. You decide who can come in and who cannot. But, as law professor Ilya Somin points out, you merely live in your country—you don’t own it.

Just because you live in “your” country doesn’t mean you get veto power over who enters it. No one owns a country because a country is a public space.

When people ask, “It's my country, so shouldn't I get a say in who comes in?” the answer is a resounding “No.” Just because you live in “your” country doesn’t mean you get veto power over who enters it. No one owns a country because a country is a public space.

The ban takes away ownership rights of the minority. The homeowners who wanted to rent out their homes can no longer use their property as they wish. The majority’s desire to make rules for “their” neighborhood violated the rights of everyone who disagreed with them.

No one owns “the neighborhood.” Like a country, the neighborhood is made up of several discrete property claims that no one person controls. We use possessive pronouns here purely for purposes of association, as in, “There’s a new restaurant opening near my neighborhood.” There is no claim of ownership attached to that statement.

Advocates of lower immigration often confuse the owning “my” with the associative “my.” They argue that making rules for everyone is an enforcement of their property rights, when really, such rules violate the property rights of everyone who disagrees with them.

You Don’t Own Your Job

Workers make a similar mistake when they complain that someone stole “their” job. They paint immigrants or foreign competition as thieves, like a person who stole a computer. They are dead wrong.

Stealing a computer is a clear act of theft because the victim is denied something she owns. In contrast, a job cannot be stolen because a job cannot be owned. The use of the possessive in “my job” is to indicate association, not ownership.

A job is the result of an agreement between employer and employee. Either side can reject associating with the other, but at no point does either side “own” the other.

A job is the result of an agreement between employer and employee. Either side can reject associating with the other, but at no point does either side “own” the other. When we say “my job,” we mean it only as association, not ownership. We recognize our lack of ownership whenever we complain about our lack of autonomy at our job.

That recognition disappears when workers are fired. Upon termination of the relationship, some workers suddenly feel as though they were robbed. Much like a man complaining so-and-so stole his girlfriend, some workers adopt an attitude of victimhood. They feel something was taken from them. Something that was “theirs” is no longer theirs. But while an ended relationship is emotionally impactful, a loved job is no more owned than a loved person.

When we allow people to talk in terms of job “stealing,” we implicitly condone their efforts to protect their job. Who wouldn’t want to stop theft? These protections, however, invariably lead to denying people actual ownership rights.

Preventing jobs from being “stolen” means forcing someone to work with someone they don’t want to. An employer doesn’t have ownership over an employee, but she does have ownership over herself. Forcing people to work together, as many European countries do by outlawing at-will employment, violates a person’s personal sovereignty.

Language is wonderful but sometimes confusing. We park in driveways and drive in parkways. Shipments go by car and cargos go by ship. Flammable and inflammable mean the same thing. Possessive pronouns are not always about possession.