Why Schools Should Be Businesses (Sort Of)

The Profit Motive Could Improve Education 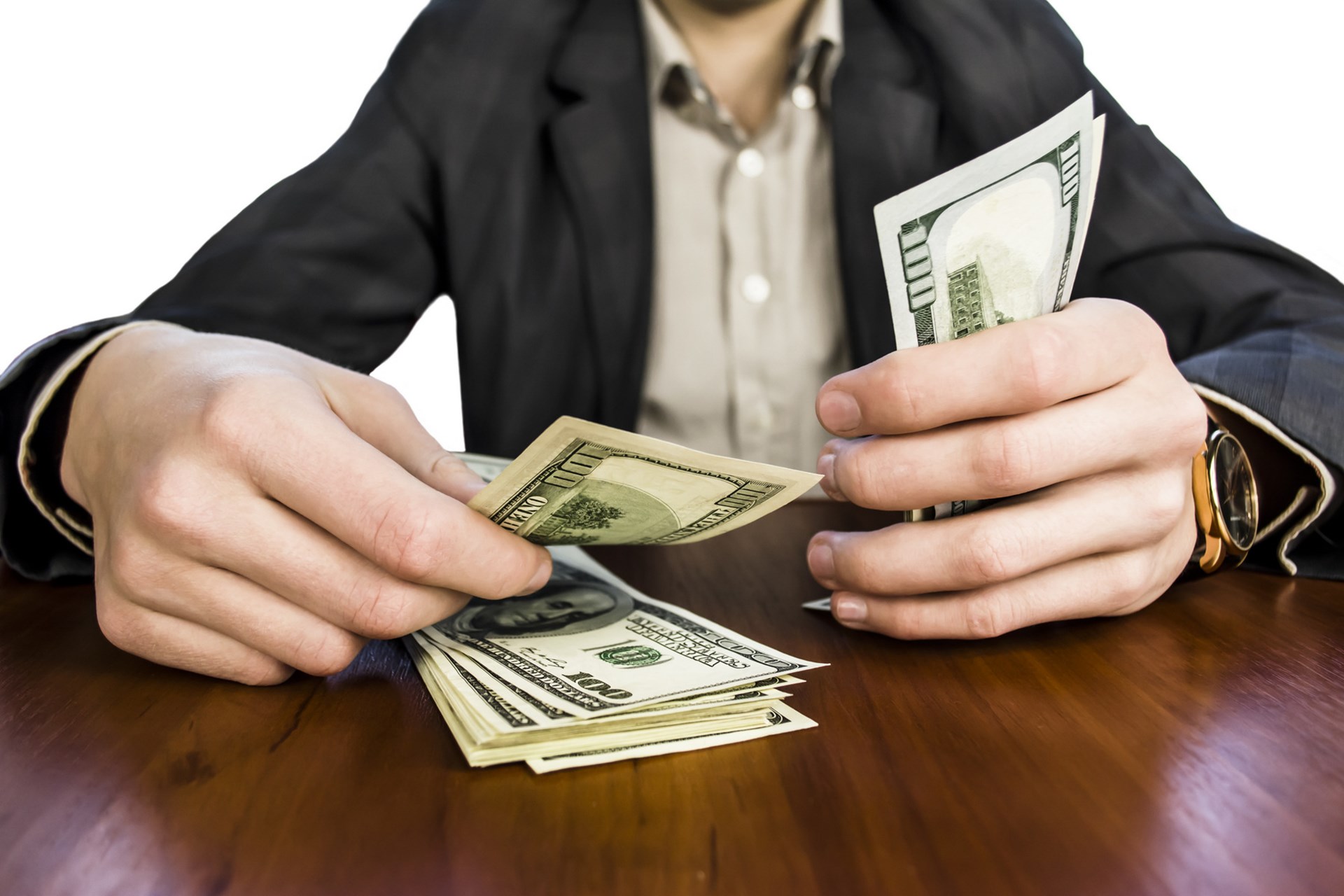 In an article called “Why Schools Aren’t Businesses,” a teacher is depicted challenging an ice cream company president on why schools can’t operate like ice cream companies. Ice cream companies, says the teacher, can send back ingredients that don’t meet their standards and can insist on only using the best ingredients they can afford. But schools, she says, do not have that luxury; they take the students they get. “We take them big, small, rich, poor, gifted, exceptional, abused, frightened, confident, homeless, rude, and brilliant... We take them all! Every one! And that, Mr. Vollmer, is why it’s not a business.”

But are students analogous to the ingredients ice cream companies use to make their products — something to be packaged and sold to others? Or are students the patrons who benefit from the education schools sell? Ice cream companies may reject defective ingredients (just as schools may reject defective school equipment or curriculum packages), but schools’ not turning away students is more like the ice cream company that doesn’t reject customers it believes can’t benefit from their ice cream.

Cleaning services don’t reject potential clients whose houses are too dirty. Doctors don’t turn down patients they believe to be too ill, though they may refer them to specialists.

And if we are worried that schools-as-businesses would turn down students that they believe would cost too much to educate — perhaps the poor or the disabled — we can make those students more attractive to schools by designing vouchers or other programs to offer additional funding for those students. (Such weighted voucher systems have been proposed, most notably some decades ago in a book called Education by Choice).

The article “You Should Run Schools Like Businesses… Well Not Really” suggests that “schools must be democratic if we want parents and taxpayers to have input into how schools are run. And schools must model democracy if we want children to be prepared to function in a democratic society.”

Presumably, making schools businesses takes the “democracy” out of them.

First, I’m not sure how many people would suggest that today’s public school systems allow parents and taxpayers any say outside of the ability to petition the school board or vote for its members. But it seems clear that a public system of schooling is not synonymous with allowing parents and taxpayers a real say in how schools are run.

Consumers get to shop around for what best suits their needs, producers are pressured to offer a product that keeps consumers coming back, and the involved parties transact directly. Markets mean that that consumer and producer can shop around and deal directly with each other. Markets empower.

Neither does the profit motive create a problem for education. In fact, it provides the solution. We know that the companies we buy from strive to provide quality at least partly because of a desire for profit. And while some depict the profit motive as the only thing that drives people in the private sector, I find it hard to believe that the people who work at, say, Google, Apple, or your local supermarket are not in any way motivated by the personal satisfaction that comes from providing good service.

But think about your local cleaning service, yoga studio, or — the more direct analogy — tutoring service. None of these is big and impersonal. None sells standardized widgets. All offer service tailored to the customer’s needs, or at least a variety of service packages to serve different needs. Maybe the critics of for-profit education aren’t thinking of the right kinds of businesses.