Why Receiving a Kidney in Iran Is Relatively Simple

Iran solved its kidney shortage, and we can too 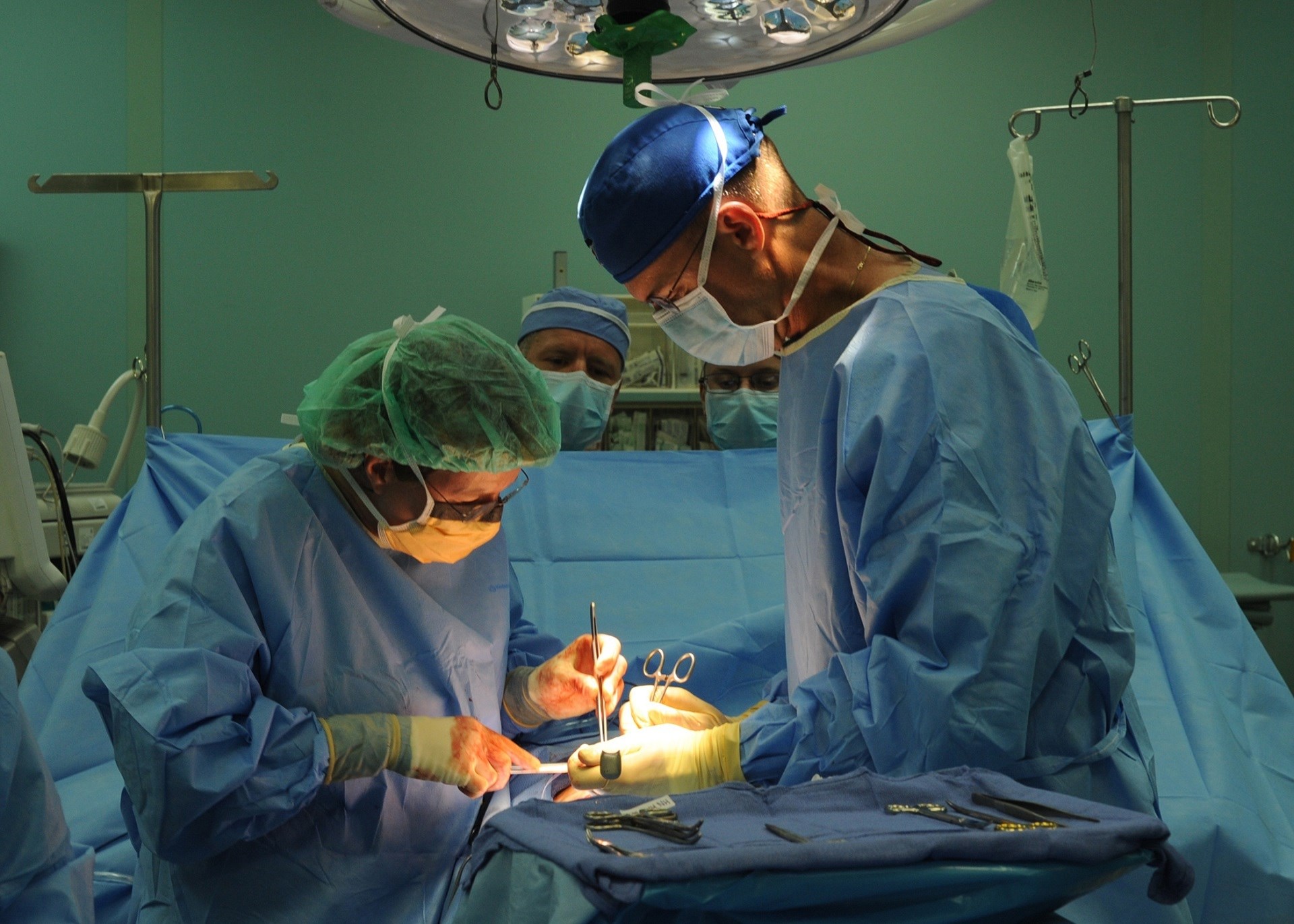 The US has a major shortage of kidneys for transplants. In 2015, there were over 121,000 people with End Stage Renal Disease (ESRD) on the kidney transplant list. With an aging population and thousands of people dying or becoming “too sick to transplant” every year, the gap between people in need of a kidney and completed transplants has widened dramatically.

Dialysis, the primary treatment option for ESRD, is not only time consuming and exhausting—it’s also expensive, accounting for $87,000 per year, per patient, and over 7 percent of Medicare’s budget.

Without a bold strategy for increasing the supply of kidneys for transplant, thousands will continue to suffer while Medicare’s budget balloons. Fortunately, unlike many problems we face, we know how to solve the kidney shortage and save taxpayer money in the process.

The Example of Iran

To do so, we should look to Iran. An unlikely innovator in organ transplant policy, Iran offers monetary compensation to living donors in order to help supply meet demand, a policy so effective that their kidney transplant waiting list was virtually eliminated within 11 years of implementation. Meanwhile, providing donors with any form of “valuable consideration” is prohibited in the United States under the National Organ Transplant Act, contributing to the current crisis.

Donors are compensated $1,200 from the government and receive additional payment from the recipient or a non-profit broker.

Iran’s experiment in donor compensation dates to the 1979 revolution, a tumultuous event that left its economy struggling. Transplants from cadavers were not yet feasible, so kidney transplants were done between friends and relatives, although black market transactions for kidneys were not uncommon. In response to the pressing shortage, Iran legalized compensating donors in 1988.

Receiving a kidney in Iran is relatively simple. Once a recipient is identified, a transplant team searches for a biologically related donor. If no relative is found, they are transferred to the Dialysis and Transplant Patient Association, waiting six months for a kidney from a deceased donor. If no kidney becomes available, they search for a living donor. A donor is required by law to be a healthy young adult who has the consent of their spouse or parent. Donors are compensated $1,200 from the government and receive additional payment from the recipient or a non-profit broker.

While unsettling to some, the Iranian kidney system has its strengths. First, a jury of doctors decides whether an individual is eligible to sell, ensuring the health of the donor to verify that the kidney will perform well. Second, the Iranian government has rebranded the compensation as a reward for the “act of donation.” This has softened the stigma around selling organs. And, finally, the government has strict nationality requirements that discourage transplant tourism.

Perfect? No. But the Problems Are Solvable

This is not to say the system is flawless. The value of the donor reward has eroded considerably over the years due to inflation. In Iran, 76 percent of individuals donating a kidney are impoverished and often use the money to pay off debts. This is worsened by Iran’s routine imprisonment of debtors. Having mostly impoverished donors also puts the recipients at risk, as transplants from poor donors are more likely to cause kidney infections.

While we’re a long way from that vision, there’s some near-term hope on the horizon.

Fortunately, all these shortcomings have obvious solutions. If the United States were to follow Iran’s path, the size of compensation could be indexed to inflation. Prospective donors could be required to have a six-month “cool-down” period to avoid true exploitation. And additional guardrails—like basic hospital sanitation and health screenings—would help preclude most, if not all, nightmare scenarios.

Past research suggests the market-clearing price for a kidney in the US could be as low as $25,000. Yet rather than permit a true “market” in kidneys, the entire process could be facilitated within Medicare. Every dollar put into increasing the supply of kidneys would pay for itself many times over.

While we’re a long way from that vision, there’s some near-term hope on the horizon. The Organ Donation Clarification Act was introduced in Congress last July and has 14 co-sponsors. The bill would clarify the National Organ Transplant Act’s definition of “valuable consideration,” making it clear that donors can be compensated for things like medical expenses and lost wages. The bill would also permit the US government to run pilot programs, testing the viability of non-cash incentive systems.

With the kidney shortage reaching a breaking point, exploring new models to encourage donation is really the least we can do.

This article has been reprinted with permission from the Niskanen Center.

Nathan Novak is a contributing writer for the Niskanen Center.