Why Libertarianism Is Not Mainstream (But Should Be)

Why is it exactly that libertarians are often dismissed by both sides of the political spectrum? 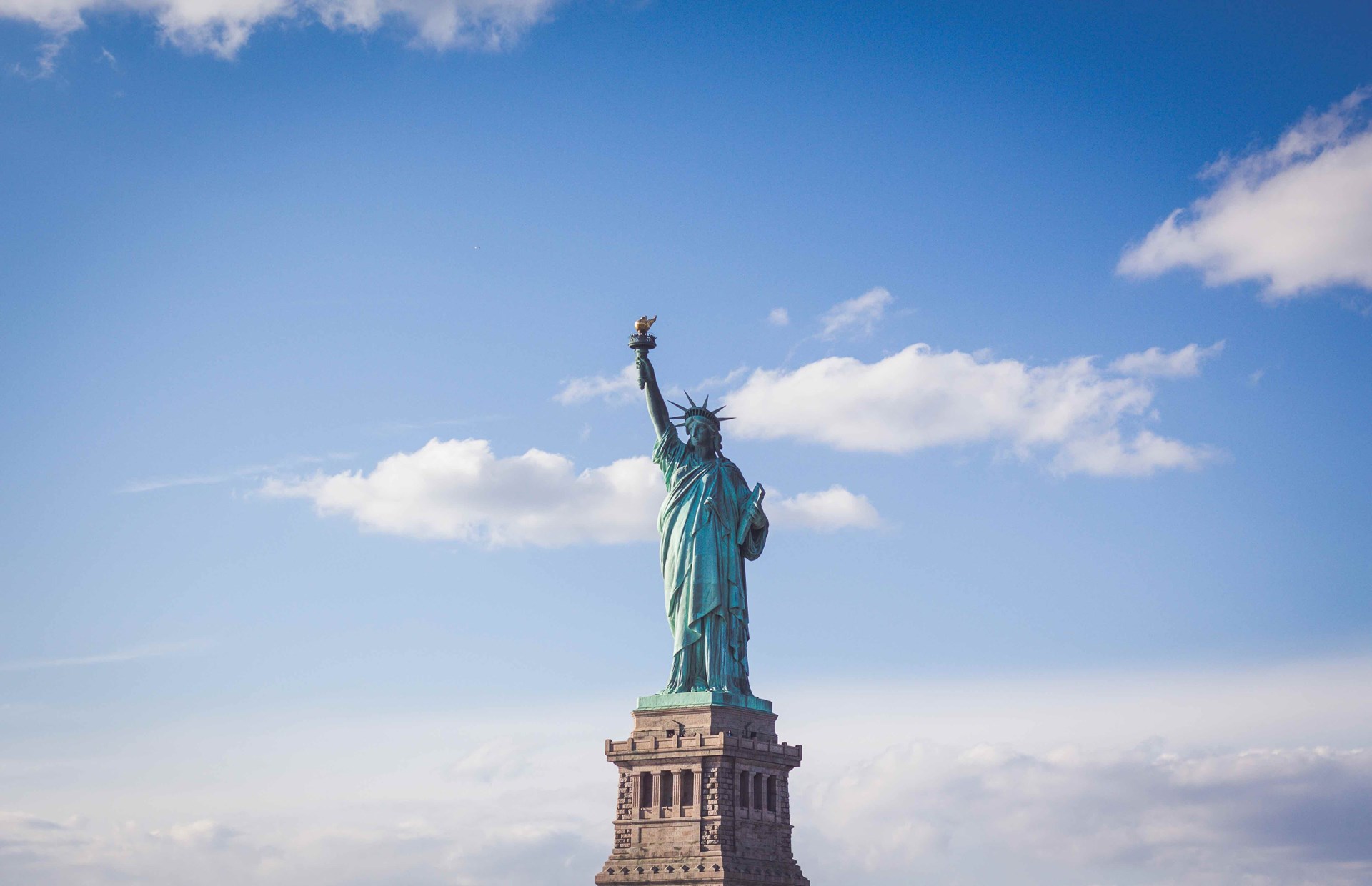 Photo by Ferdinand Stöhr on Unsplash

Consider a libertarian. Ideas and phrases jump in your mind: free-market capitalism; legalization of marijuana; “taxation is theft;” Ayn Rand; anarchist utopia. One characteristic stands out among the rest: a zealous mistrust of government.

This libertarian is someone you will never take quite seriously, for he seems to blame every problem on the government, and he is clearly blind to the merit of a number of state programs. I mean, this is someone who wants to see the abolishment of public schools! Ridiculous!

But perhaps we should not be so hasty. Why is it exactly that libertarians are often dismissed by both sides of the political spectrum?

In the United States, the Democratic Party and the Republican Party vie for political power, so naturally they appear as enemies. Yet these two parties actually have a lot in common. Both sides wish to expand the lengthy list of government agencies (e.g. USDA, FBI, CIA, AMTRAK, CDC, TSA, etc., etc.,) to solve new problems. Neither side is actually happy to sacrifice any government organization or cut any government spending, preferring to “reform” the institution or “reallocate” the budget.

Looking at what these parties have in common exposes the defining characteristic of libertarianism: skepticism that the government has the authority and competence to solve a wide range of extremely difficult social and economic problems.

A Party of Heretics

Recently, I have been helping a friend publish his new libertarian book. My friend’s name is James L. Payne, and his book is titled The Big Government We Love to Hate. In this book, Jim articulates why libertarianism is not mainstream.

Jim claims we have inherited a “cultural presumption,” a “deep, non-rational loyalty” to government. This loyalty manifests, for example, in the eagerness of journalists to call for government action despite their constant criticism of every government program under the sun. This cultural presumption also appears when presidents proudly claim to stand against spending and “big government” while actually increasing the size and scope of the federal budget. Our culture’s attachment to government is even evident in the magnificence of the capitol buildings and the White House. After all, why use the architecture of temples and cathedrals if not for worship?

So, libertarians question government authority, efficacy and purview, and this makes their ideas unpopular. Whether or not you agree that the competent authority presumption is a reasonable assumption, should we not at least question it?

There is no reason that a general skepticism of government authority should lead to anarchy and chaos. In fact, we can make wiser policy decisions by asking the libertarian questions no one wants to ask:

What protects this program from corruption?

What are the unintended consequences?

Do we have the right to force others to comply with this rule?

If we take these questions seriously we can prevent failed or wasteful government programs. Instead of complaining we can actually feel proud of our political system! So let’s make libertarianism mainstream!

Henry Gardella recently graduated from the University of Puget Sound with degrees in Economics and Music.  As an advocate of free and honest discourse, Henry is conducting market research for his friend's forthcoming book.