Because of shortcomings in how teachers are educated, children are failing to learn essential skills. 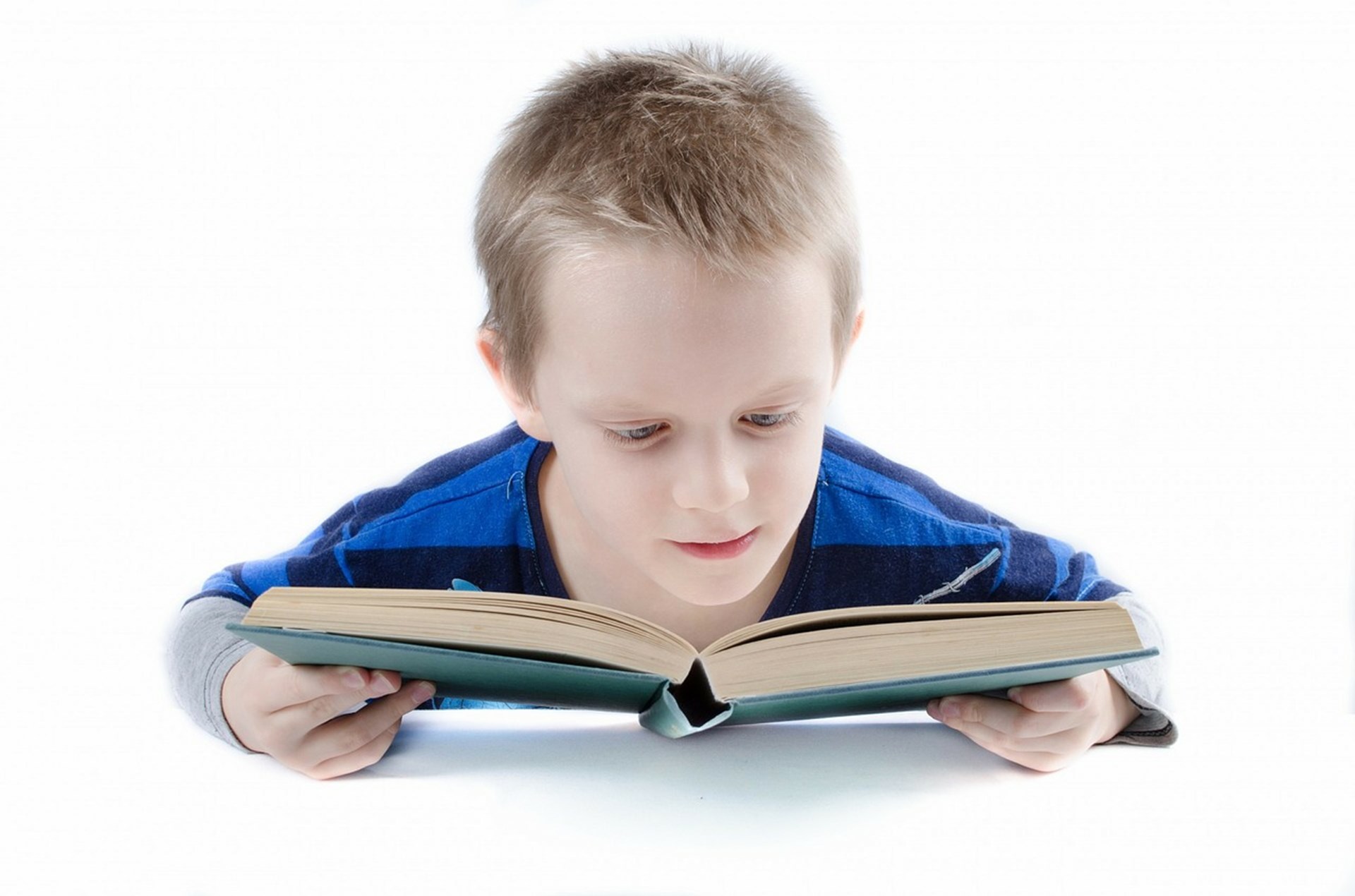 In 1955, prompted by the reading problems experienced by the child of a friend, Rudolf Flesch wrote the book Why Johnny Can't Read. The book became a huge bestseller and is still in print today.

Flesch realized that the reason many children were not learning to read was the method of reading instruction they were exposed to in school. Flesch called the popular method of his time the "look-say" method. The look-say method was just one of many whole word or whole language or word-guessing methods of teaching reading that have plagued students since the early 20th century.

Flesch advocated the teaching of phonics, a method that teaches children the common letter-sound correspondences of English words and a handful of rules they can use, which, together with the sounds, allows them to read the word.

Phonics advocates have always had to contend with the educational establishment.

Why Johnny Can't Read was one of the first shots fired in what later became known as the "Reading Wars," a series of public debates over how children best learn to read. And phonics advocates have always had to contend with the educational establishment.

In an attempt to settle the issue, the National Reading Panel was convened in 1999. The panel reviewed all of the research done on reading since 1966. They concluded that the best way to teach reading was through systematic phonics instruction.

Of course, the study affected the teaching in many schools, but teacher education programs largely went on as if nothing had happened, and the problems Flesch identified in 1955—and again in his 1981 book Why Johnny Still Can't Read—are still with us.

This is why it is so frustrating to read stories such as National Public Radio's recent "Why Millions of Kids Can't Read, and What Better Teaching Can Do about It," which tells the story of Bethlehem, PA, schools whose teachers were using demonstrably failed methods of teaching reading and basically propagating illiteracy.

In 2015, said NPR writer Emily Hanford, only 56 percent of Bethlehem students were proficient in reading, so Kim Harper was charged with finding out why.

The teachers were talking about how students should attack words in a story. When a child came to a word she didn't know, the teacher would tell her to look at the picture and guess. They all had education degrees, but none of them had ever been taught how to teach children to read.

Word-guessing. The teachers apparently had no idea how to teach reading. They thought if they could just throw words at the students, they would figure it out. They all had education degrees, but none of them had ever been taught how to teach children to read.

That's right. It's 2019. We have been through countless iterations of the reading wars. The National Reading Panel has, for all practical purposes, settled the issue. But teacher colleges apparently never got the memo.

Leaders of the Bethlehem schools swung into action and fixed the problem. They now teach phonics, and so far, reading has improved.

But thousands of children are still languishing in schools that apparently don't know how to teach the most basic of all academic skills: reading.