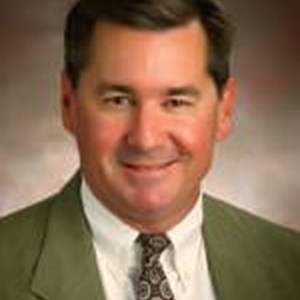 Martin Cothran, the author of Memoria Press’ Traditional Logic, Material Logic and Classical Rhetoric programs, is an instructor of Latin, Logic, Rhetoric, and Classical Studies at Highlands Latin School. Martin holds a B.A. in philosophy and economics from the University of California at Santa Barbara and an M.A. in Christian Apologetics from the Simon Greenleaf School (now a part of Trinity University). He currently serves as senior policy analyst with The Family Foundation of Kentucky. His articles has have appeared in the Cincinnati Enquirer, the Louisville Courier-Journal, and various other newspapers, as well as on radio and television. He has also served as a registered agent (or “lobbyist”) at the Kentucky State Capitol for over 12 years and has served on various state committees that oversee education policy, where he continues to be an influential voice on education policy issues. Martin is the managing editor of “The Classical Teacher” magazine, which also serves as Memoria Press’ product catalog. He and his family live in Danville, KY.