Why Government Should Not Regulate the App Economy

Guys and Dolls and Apps and Regulators 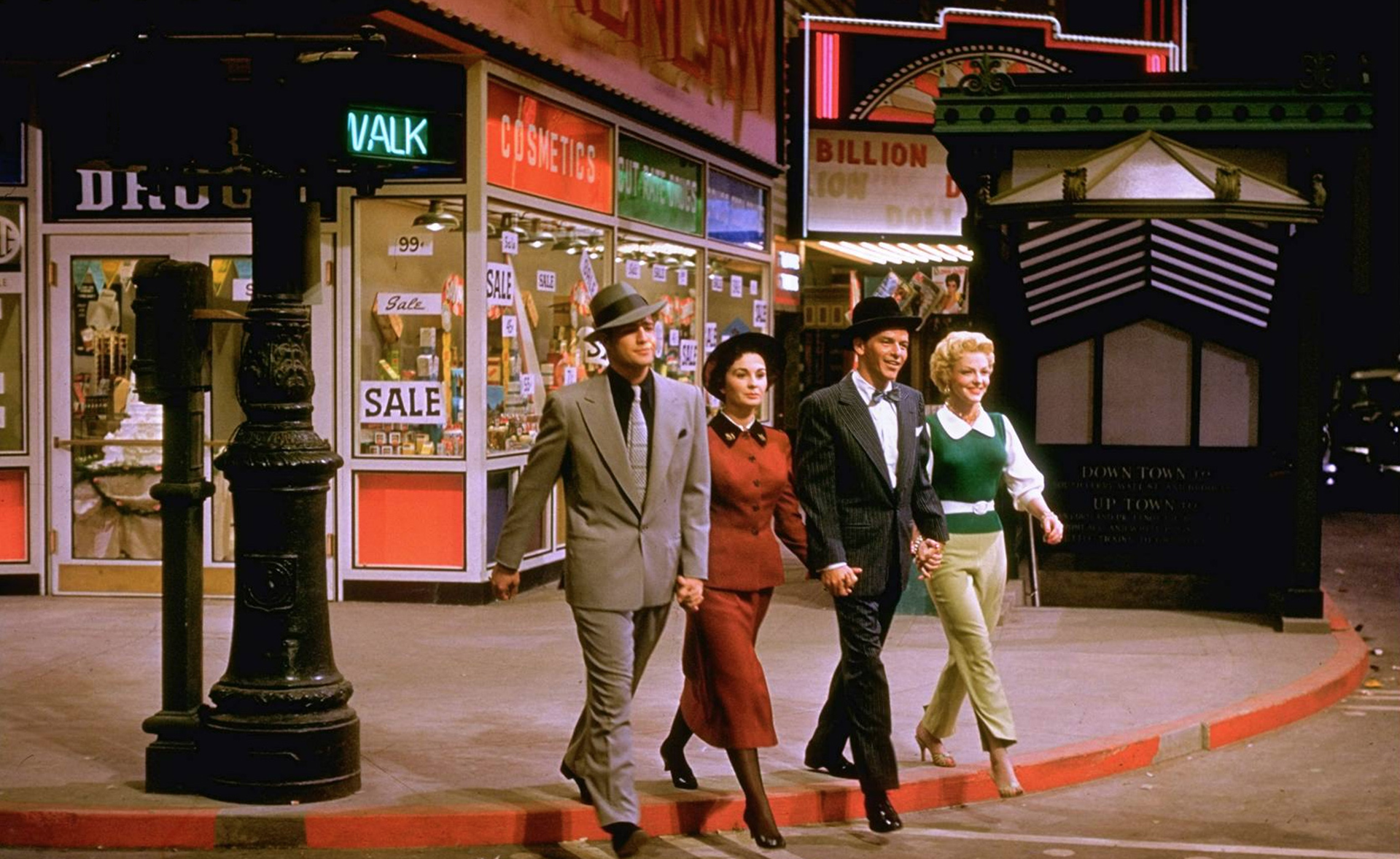 In Damon Runyon’s Broadway stories (and in the musical Guys and Dolls), a gambler named Nathan Detroit hosts New York’s oldest established floating crap game, presaging three functions of today’s app revolution. Thinking of the app market in such nontechnological terms shows us what is really happening today and lays bare the absurdity of government attempts to regulate it.

First, Nathan Detroit made the market by bringing gamblers together. The game, like today’s apps, was open to anyone with the right password:

So Nathan Detroit moves his crap game from spot to spot, and citizens wishing to do business with him have to ask where he is every night; and of course almost everybody on Broadway knows this, as Nathan Detroit has guys walking up and down, and around and about, telling the public his address, and giving out the password for the evening. (from the short story Blood Pressure)

Moreover, in Nathan’s game, “the guys bet against each other rather than against the bank, or house.” In economic terms, his crap game functions as a two-sided market, where two sets of agents come together and do business through an intermediary. Today, that intermediary role is played by apps like Airbnb and Lyft, which match people who need a place to stay or a ride with people who can provide them with that service. (Incidentally, a two-sided market provider won the award for the best Prezi of 2015).

A System of Trust

Second, Nathan’s game creates a system of trust. Participants could be certain that a gambling debt would be paid via a system of “markers.” As he put it, “A marker isn’t just a piece of paper that says, ‘I.O.U. 1000 dollars signed Nathan Detroit.’ It’s like a pledge that a guy can’t welch on it. It’s like not saluting the flag!” This is akin to the feedback process used by platform apps today. Providers who offer a shoddy service, and customers who misbehave or fail to pay, get bad ratings and are banned from the market.

Finally, Nathan’s game provided a payment system. Gamblers could pay not only through the system of markers, but through the credit provided by those known as “Shylocks, because they will lend you dough when you go broke at the table, on watches or rings, or maybe cuff links, at very good interest.”

For providing these services, the apps take a small percentage of the fee. As Runyon’s narrator says, “In fact, about all Nathan Detroit has to do with the game is to find a spot, furnish the dice and take his percentage, which is by no means bad.” Such is the nature of two-sided market-making.

Unfortunately, government regulators appear oblivious to platform apps’ market-making role. They view them as employers of the service providers, rather than intermediaries — a clear absurdity when viewed through the lens of the market-making process. eBay does not employ its sellers. Trip Advisor does not employ the staff of hotels rated by its users. MasterCard does not employ the merchants who use its payment system. What is so magical about a platform app that the combination of these three functions turns an independent businessman into an employee?

Regulators often claim that financial dependence determines employment status. Yet, most service providers who use platform apps do not depend on the platform for their livelihood. Most Uber or Lyft drivers only drive a few hours a week (and many use both platforms). Sellers on eBay — even those who make a lot of money — are not eBay employees.

In Runyon’s terms, even if Sky Masterson made a lot of his money at Nathan’s game, it would make no sense to call him Nathan’s employee.

Another test regulators use to define employment is the ability of the platform to fire a service provider. But termination is a function of the trust system in a two-sided market, not an indicator of employee status. If an eBay seller repeatedly fails to provide goods he has sold on eBay’s site, the company is perfectly at liberty to end its relationship with the seller. Uber and Lyft ban drivers who get consistently low ratings and riders who don’t pay up or who behave badly.

In fact, other traditional common law tests for determining employment status — and even the “economic realities” test recently promulgated by the Labor Department to determine “joint employment” — come down squarely against employment status when the service providers

This is why calls for an official “independent worker” employment status miss the point. All platform apps create two-sided markets between independent contractors and potential customers. Their adding on of extra services that both sides find useful does not change that.

There is a way to stop regulators from killing innovation through burdensome employment rules. Congress can require regulators to first determine whether a business is providing a two-sided market to service providers and their customers before they become subject to 1930s employment laws. Such a simple reform would protect market innovation and ensure that entrepreneurs can continue to provide services people want.