The Case for Free Trade Restated 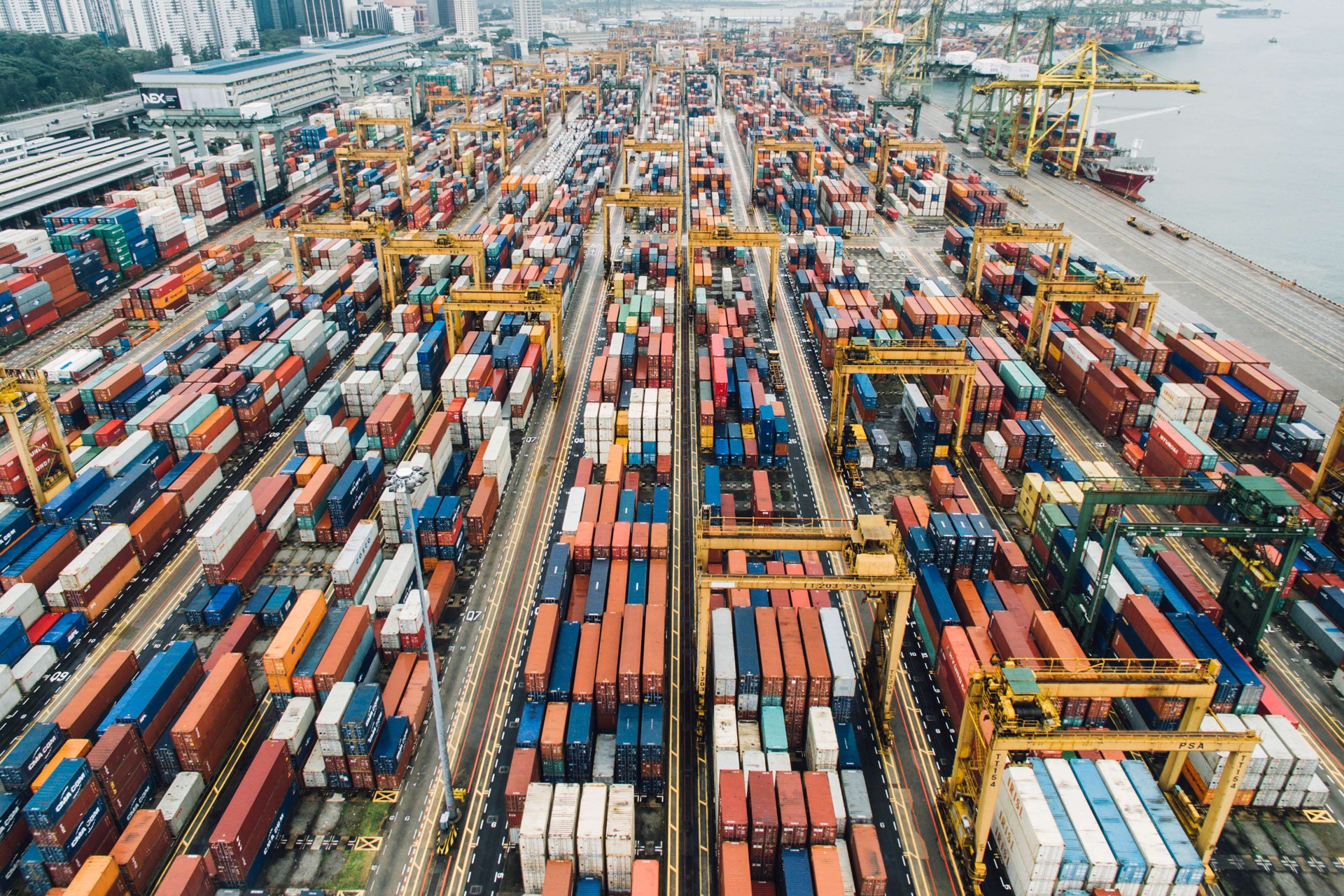 In our new paper, “Traders of the Lost Ark,” my Competitive Enterprise Institute colleagues and I attempt to articulate a strong moral and economic case for free trade. Free trade has long been one of CEI’s core issues, and we felt it necessary to restate the case given current policy disputes. Those disputes, we believe, have lost sight of what trade is and why we engage in it, and in so doing will lead to the infringement of liberty and great economic harm.

Many politicians around the world—not least the President of the United States—talk of trade as an exercise in national power. It is a game in which there are winners and losers, and it is important for national well-being that their nation comes out the winner. Indeed, this appears to be the thinking behind China’s trade policy, which has helped destabilize the global trade system by its bad actions.

We should reject both mercantilism and policy-driven trade deals in favor of genuine free trade.

The current malaise in world trade is generally driven by the mistaken belief that exports are preferable to imports and that the manufacturing of goods for export should hold a protected position in a nation’s economy. In fact, we only export to pay for the imports, which are things we either cannot get domestically or cannot produce domestically at a cost that affords the most efficient use of our scarce resources. The mistaken belief, which is called mercantilism, is harmful as it restricts individual liberty and causes the misallocation of economic resources.

Yet it also the case that trade is used as a policy tool by governments supposedly friendly to free trade. The recent EU-Japan trade deal, for instance, is to be commended for reducing many tariffs, but is being used to cement bad ideas like the precautionary principle in Japanese regulation, and includes commitments to things like the Paris Climate Agreement, which come with their own costs. This approach to trade deals leads to them being extremely long and complicated, weighed down with provisions unrelated to trade, and vulnerable to manipulation by special interests.

It is our contention that trade does not occur between nations, but between individuals, and that barriers to individuals pursuing their own peaceful exchanges should be as low as possible. We should, therefore, reject both mercantilism and policy-driven trade deals in favor of genuine free trade.

One important element in moving towards freer trade is in greater use of mutual recognition of regulatory systems. By recognizing that each party’s regulatory system is equivalent in its outcomes, the threat of “non-tariff barriers,” which are often the target of those longer trade deals, can be significantly reduced. That way, such non-tariff barriers as the required length of an appliance power cord can be tackled without the need for setting trans-national standards on the length of a power cord.

We should also recognize that using tariffs or threats of tariffs as a tool in trade negotiation has very real and negative effects on ordinary people.

We should also recognize that using tariffs or threats of tariffs as a tool in trade negotiation has very real and negative effects on ordinary people. The press is full of stories about companies that have been forced to close since the recent round of tariffs started. While some parties might agree to change their ways at the threat of a tariff being imposed, others will hold their ground, and most will impose retaliatory tariffs that come with costs of their own. One might ask, where is the protection for those companies and workers?

There is a significant degree of difference between jobs that are lost because a company cannot compete in the global marketplace and jobs that are lost thanks to tariffs and protectionism. One is the result of “creative destruction,” where resources are freed up to be put to a higher value use, often resulting in higher wages in different sectors. The other is a form of self-inflicted destruction, guaranteeing jobs at the expense of progress.

A “trade war” boils down to both sides saying, “We will hold our citizens hostage until you stop holding your citizens hostage.” While such a war may eventually be won, there are very real self-inflicted casualties among ordinary people during the war—jobs lost, health care lost, education foregone. That is why the system of global trade that was put in place after World War II sees tariffs as the end point of trade dispute resolution, when nothing else can be done, rather than as the beginning.

Trade disputes heighten international tensions rather than reduce them.

Finally, there is no moral or economic case for restraint of trade based around national security. Reducing trade is ineffective at improving national security (quite the reverse, as nations blockading their enemies in time of war illustrates). Moreover, the adage that, “If goods don’t cross borders, armies will” remains as true as ever. Trade disputes heighten international tensions rather than reduce them.

That is why we are calling on everyone to recognize the moral and economic necessity of freer trade. Trade and its attendant innovation have lifted billions out of poverty in the last few decades. It would be a tragedy of the highest order if we were to turn our back on that.