Why Even Racists Need the Freedom to Speak

And the rest of society needs to hear all points of view. 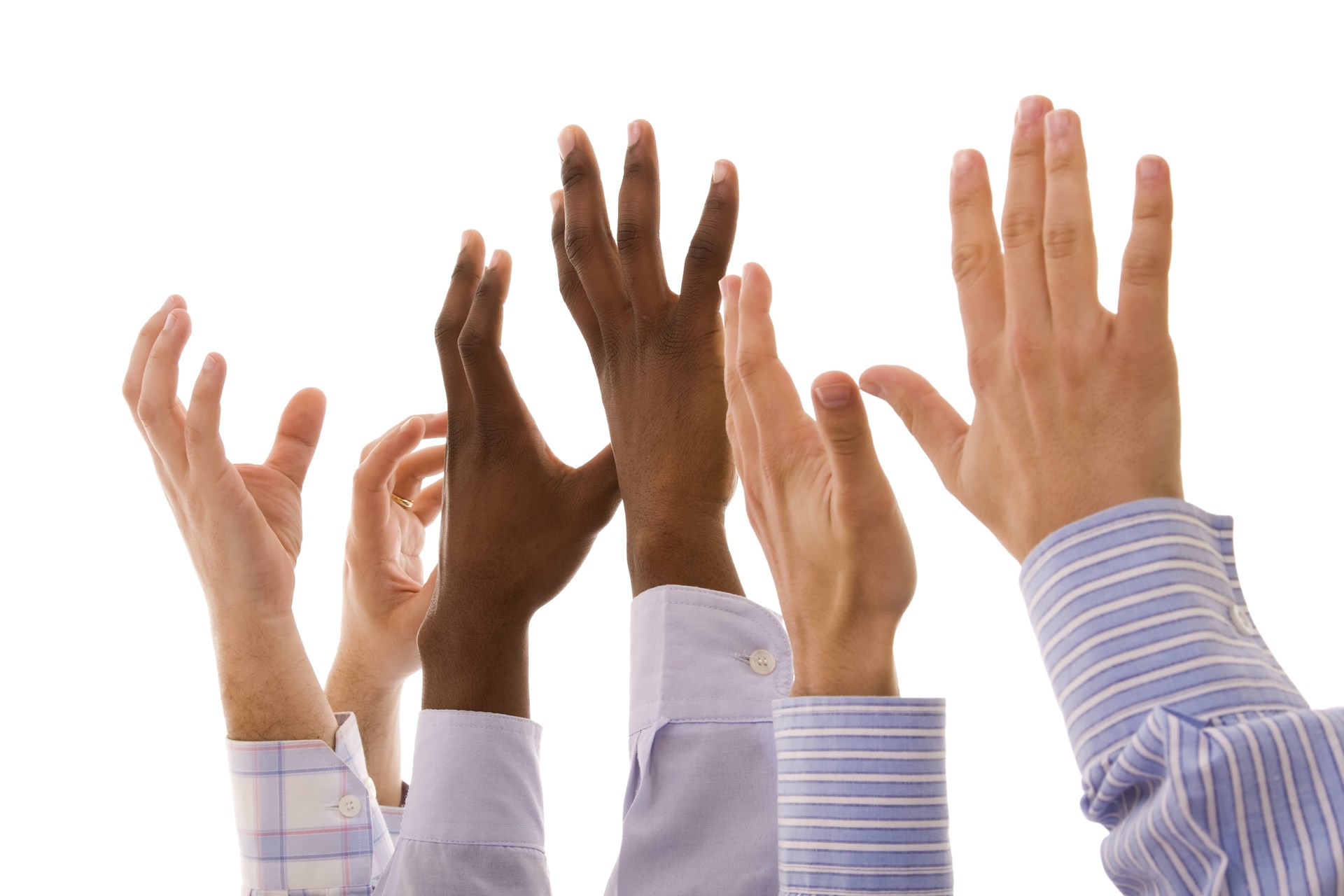 Until recently, American political culture settled into a comfortable middle ground on matters of race. People knew what to say and how to say it, more or less. It was all very polite. Everyone obeyed the rules. This way you could stay out of trouble and avoid one of the most devastating accusations that could derail your career: the claim that you said something racist. If the claim sticks, there is no forgiveness; there is only a lifetime of suffering.

Last week, I decided to attend my first ever Black Lives Matter protest.Well, that polite truce was never a consensus; it was a coverup. And it is over. The proof is everywhere in evidence, not just among the Internet trolls who proclaim themselves champions of the white race.

Last week, I decided to attend my first-ever Black Lives Matter protest. This protest was in my home city of Atlanta. It was titled “Atlanta Silent Protest” and held downtown at Lenox Mall and later at Peachtree Center station next to the Atlanta detention center. It was, shall I say, an interesting experience. I won’t chalk this up as representative of the entire movement, but this one in particular was without a doubt a black supremacist operation.

Everything was focused on devaluation of non-black aspects of society. There were accusations of black police officers being race traitors, and chilling calls for boycotts on non-black businesses and community ostracism of Korean shop owners and white residential occupants. During the protest, they even physically removed non-black (specifically white) allies from the support circle. White people had to migrate to the sidelines, because...I guess that’s how you help heal race relations.

But even though I was not really in support of their (frankly, racist) demands and even less so of their activism tactics (blocking traffic is stupid), I still managed to have a discussion with them. Expressing why I believe collective black investment in industry would have a much more effective influence in balancing positions of power of black communities compared to collective black protest of capitalist enterprise.

I don’t know if I would say it was mutually productive, but it’s good to hear these ideas firsthand without the fearful cloak of political correctness.

Racial supremacists for a long time have been a taboo demographic among mainstream political discourse. So, yes, racism is finding its way back into public discussion. And being a black man, you may find it strange that I’d say this, but it is better if ideas can be expressed rather than be suppressed.

Racial supremacists for a long time have been a taboo demographic among mainstream political discourse. In part, their absence was due to the lack of market demand for their opinions. But a much larger contributing factor was that they have been the target of ideological sanctions which have barred them from academic institutions, political office, and even private clubs and companies. The activists in Black Lives Matter feel this, and so do many white people.

The White Supremacists Too

In a similar way, the white supremacists or white nationalists have found a new home in what is known as the Alt-Right. To be sure, I’m not trying to strawman the Alt-Right, and I grant  many of its mainstream supporters believe in cultural superiority rather than racial superiority. But there are definitely some elements within the movement that advocate public policy intended to ensure racial Aryan purity and eugenics via state operations.

The other day I actually called into an Alt-Right webcast called The Radical Agenda. It is a provocative, adult-rated show discussing current politics, national socialism, “race realism,” anti-leftism and other right traditionalist ideas in an intentionally controversial format. We briefly discussed the actions of advocating white nationalism and why the host feels discrimination based on genetic heritage is a necessary tactic to preserve the core of the Western idea of civilization.

Contrary to what you might have assumed, it wasn’t a back and forth throwing of racial slurs and demeaning epithets. Again, I wouldn’t necessarily say it was particularly productive either, but it was a rational exchange of ideas.

Think of it: a black individualist libertarian had a respectful exchange with a white nationalist supremacist. This has got to be a good thing. For so long we’ve been told to avoid these people because they’re guilty of wrongthink and bad overall. But this isn’t elementary school. Anyone who’s interested in true intellectual pursuit shouldn’t be afraid of unorthodox engagements. You shouldn’t be afraid of talking to “bad people” or unpopular schools of thought.

Racists Need Free Speech as Much as Anyone

For a long time, these opinions have been relegated to evening Klan meetups in rural dive bars or radical African-American studies classes. We all know that racism exists. As a collectivist and usually statist perspective, it is an ideology that made a huge showing in the course of the last hundred years, often with violent and devastating consequences. If we wish to avoid that fate again, it is in all our interests to discover why these people hold their racist views.

For a long time, these opinions have been relegated to evening Klan meetups in rural dive bars or radical African-American studies classes. We’ve enacted a quasi-probationary status against them, and this doesn’t help further intellectual development in society.

Racists are here; they’re in our lives on a day to day basis. Many say that racism is a driving force of politics today, and increasingly influential in social media, commerce, and government. But so long as we prevent them from being able to express (not execute, but express) their ideological conclusions and explanations for holding them, we’re doing ourselves a disservice.

Free speech is essential to freedom itself.

This may be difficult to accept, but in order to heal race relations, or at the very least get a proper understanding of why they’re so fractured, racist ideas need to be a part of the discussion. Banning accounts and passing suppressive laws against problematic speech won’t help us. Pretending everything is okay in an artificial echochamber of multicultural utopian cognizance doesn’t change the world we constantly complain about. It only shields us from uncomfortable truths that we may need to realize about ourselves and our fellow human beings.