If people don’t want to host them in their homes, that’s their right. 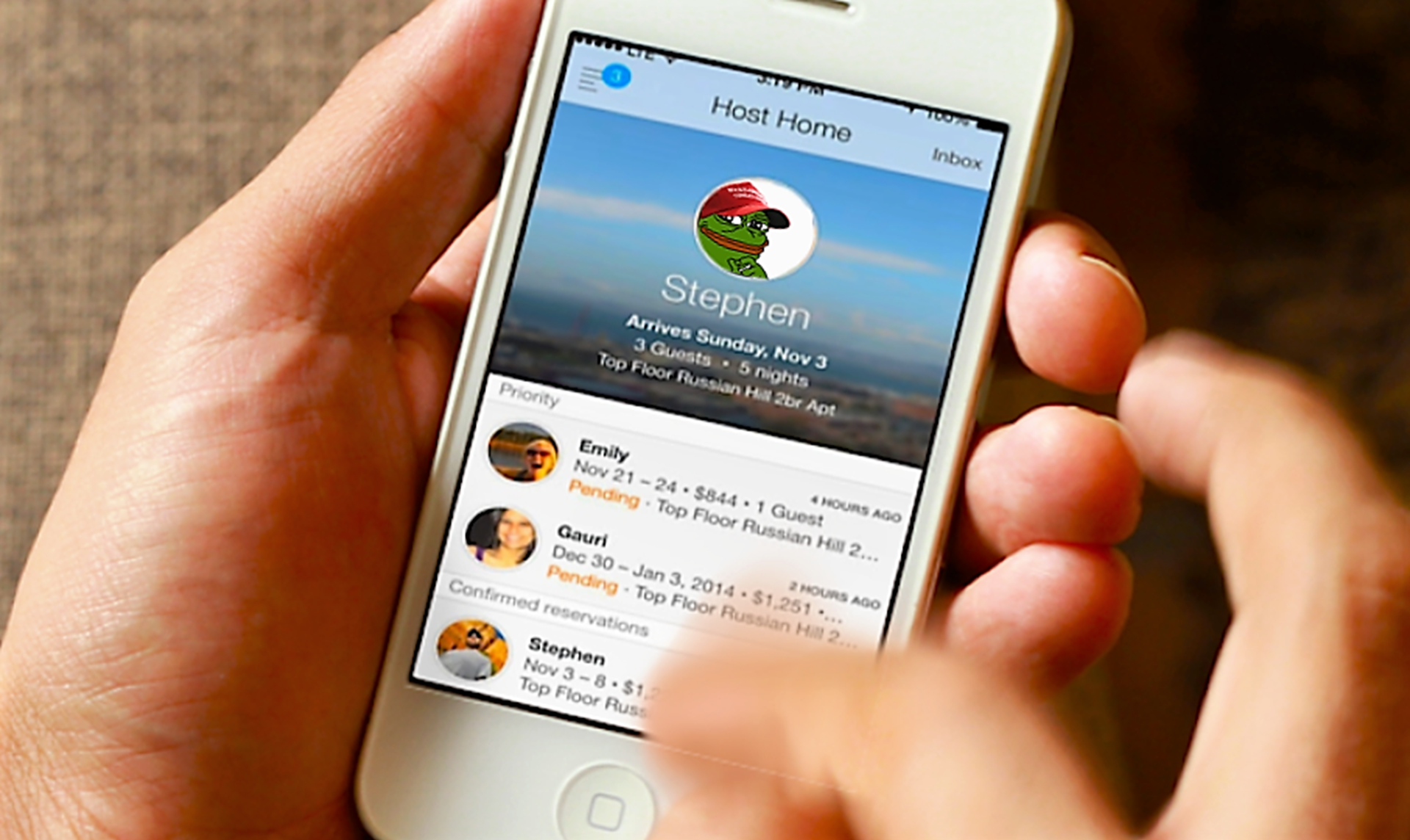 Supporters of president-elect Donald Trump are excited for Inauguration Day. As a result, listings on the peer-to-peer homestay app Airbnb are expected to soar in response to demand. With hotel prices in the D.C. area nearly doubling, Airbnb offers an alternative both for inaugural attendees looking to save a few bucks, and hosts looking to make a few bucks. But, not everyone is comfortable with renting out their home to Trump enthusiasts.

Not Everyone Likes Trump Supporters

Some are saying that this is a form of discrimination. Well, yeah. It’s no secret that this presidential campaign has inflamed tensions among ethnic groups, religious groups, and, of course, political groups. That’s true whether it be Trump’s appeal to perceived Islamophobic sentiments throughout his campaign or the mainstream media’s exacerbation of narratives surrounding misogyny and racism. Whether you believe these claims to be true or false, there’s no doubt that many people are afraid and disgusted by the idea of a Trump supporter.

Knowing this, it’s no surprise that many landlords in the D.C. area are dissuaded from opening up their homes to people they believe, or have been told, are violent, woman-hating xenophobes. Some are saying that this is a form of discrimination. Well, yeah.

My question is: what’s wrong with that?

Freedom of association is a cornerstone of general commerce, but more specifically Airbnb. The beauty of the service is that you’re not simply trading cash for a cot and bathroom. The interpersonal relationships contribute to the unique experience that only Airbnb can offer. Why would you threaten that by whining about discrimination?

Ask yourself, do you really want someone who is terrified or hostile to Trump supporters to be forced to allow them into their home? Or at least be forced to hide their concerns in order to stay in business? I’d say no. Let people voice their prejudices. Allow interaction to be voluntarily desired, not coercively mandated by moral busybodies who believe that government-forced egalitarianism will make us all happy.

The Benefits of Discrimination

The authoritarian response would be to enforce antidiscrimination policies, mandating not only that the landlord host Jeffrey, but also forcing Jeffrey to associate with someone he otherwise would not have. This creates an unbeneficial relationship between service provider and consumer.

It also puts the consumer in danger of conflict or a poor customer experience because the entire transaction is based on false pretenses. Had both parties simply been free to voluntarily express their desire to engage in trade or not, they would have likely both benefited as a result.

What about Grounds of Race?

Let’s make the case a bit harder. Let’s say the hosts are black, and a white male from Michigan – responsible for turning the race for Trump – wants a room for two days around inauguration day. And to add insult to injury, he’s wearing a Make America Great Again hat on his profile pic. *GASPS*

If people don’t want to host Trump supporters in their homes, that’s their right.Here you have a case that a normie – certainly if the races were reversed – might regard as a clear case of racial discrimination. You can argue it either way, of course. But by deciding that the failure to transact is rooted in racial bias, the regulators have presumed to read minds, which itself is a dangerous habit in a free society.

I would say of this case, just like the former example, that the owner’s freedom to accept or decline anyone for any reason, including race, politics, gender, religion, and so on, should be honored. The grounds on which they discriminate shouldn’t matter in the context of that freedom. Ownership and the discretionary rights that extend from it are inviolable, even sacred.

It’s natural for us to favor antidiscrimination laws. Our emotional altruism pushes us to want everyone to be treated equally. But the truth is that the best thing you could do to protect people from unfair treatment and intolerance is to allow for discriminatory transparency.

You may not like the choices some people make, and you may not agree with their rationale behind their choice. It’s called tolerance. That’s the sacrifice we must make for principled individualism. We have to abandon this notion that social and market discrimination automatically equates to oppression. Not only is that assumption untrue, it’s endangering the very people you profess to protect.