Now that we have it, freedom to speak has few supporters. 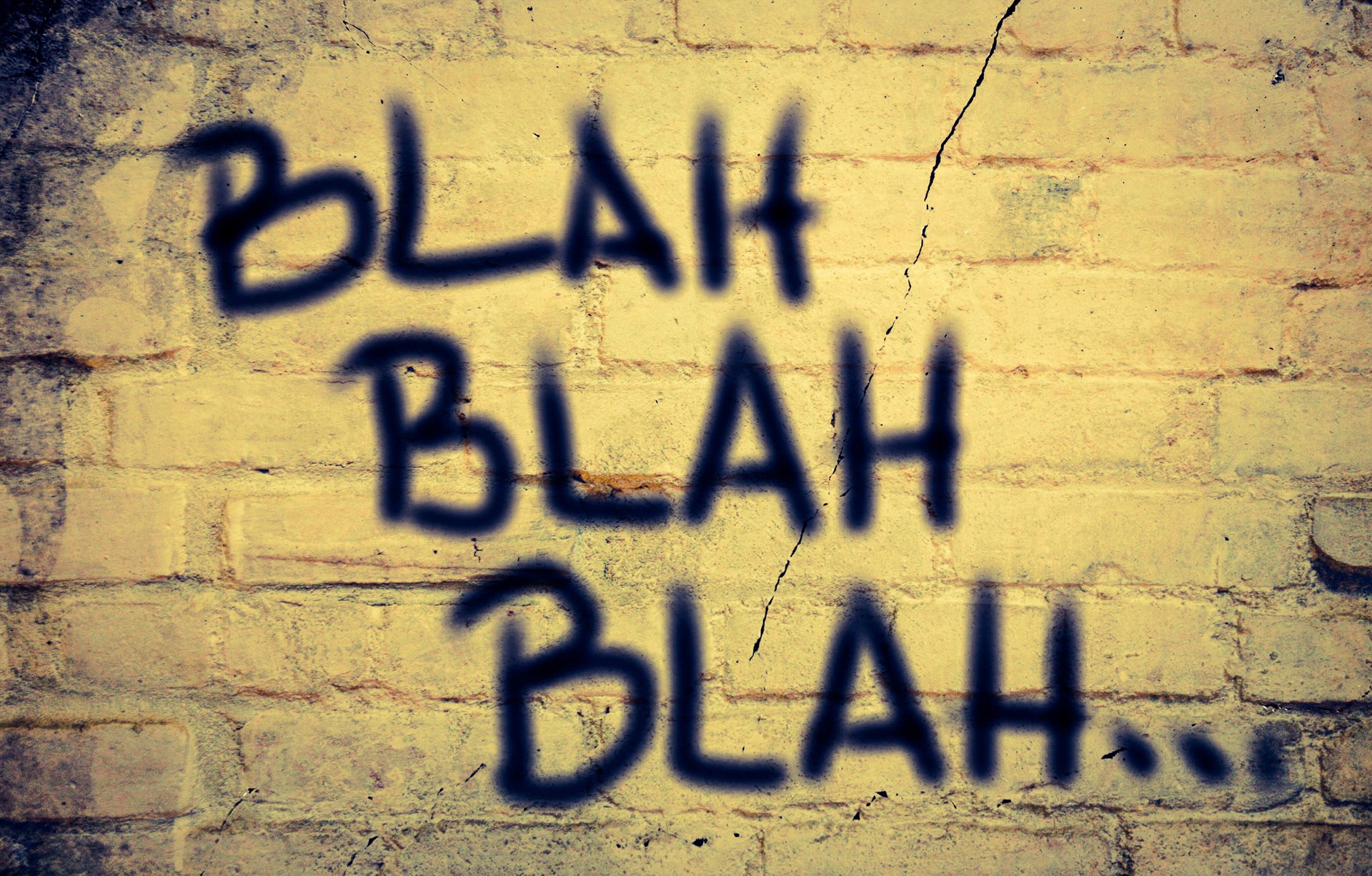 Free speech is one of the most settled principles of law and public policy, or so you might think. We recoil at censorships of the past. We acknowledge the freedom to speak as an essential human right. We are taught the legend and lore of the struggle for it in all our years in school.

And all of this is fine … until it is actually exercised, as it is moment by moment today, thanks to the mass distribution of communication technology. We are finally getting what we always wanted – the universal right and opportunity to reach the universe of humanity in an instant with thoughts of our own choosing.

And it turns out everyone hates it.

The whole battle is growing increasingly tense. The Center-Left is shaken to the point of documenting every nutty thing you find on the Internet. Vox showed how fake news in 2016 “filtered into the mainstream again and again: at the end of the election, fake news on Facebook outperformed real news, and 17 of the 20 highest-performing fake news stories were anti-Clinton.”

The Populist Right is warming to the Trump plan for dealing with press he doesn’t like. "One of the things I'm going to do if I win,” said Trump, “I'm going to open up our libel laws so when they write purposely negative and horrible and false articles, we can sue them and win lots of money.” People at his rallies ate it up. And you can find hundreds of thousands of people on various pro-Deplorable groups on Reddit and Facebook who passionately agree with him.

The problem: the freedom to criticize the President has been an established feature of American law since the election of 1800 led to the repudiation of the Alien and Sedition Acts which made it a crime to criticize the top of the ticket. The laws criminalized anyone who would “write, print, utter, or publish … any false, scandalous, and malicious writing” about the president. Voters wisely noted that the first amendment surely invalidates such laws.

These days, that’s not good enough for some people. The Obama/Clinton crowd continues to believe that bad information flowing around the public square is what accounts for an otherwise-perfectly executed campaign. On the other side of the fence, there is a growing fear bordering on paranoia that Twitter, Facebook, and other social venues are punishing politically incorrect thought while boosting regime-approved ideas.

What’s so striking about these debates is that censorship has never been less viable than it is today. Try to suppress access in one venue and it immediately pops up on another one. Make it clear that some ideas are not welcome here, and you inspire an invisible army of champions of that idea to build yet another venue. You can block, ban, and exclude through known technologies only to have the same pop up in another technology you didn’t know about.

And herein lies the brilliance of a decentralized and highly competitive system of information-sharing and distribution. Consider this: from the end of World War II through the Reagan presidency, there prevailed only three television networks. The government itself exercised the primary influence over the content. These networks began to think of themselves as public utilities, a ruling class, a protected elite, and they dispensed canons of the civic religion on a daily basis.

All of that has blown up. The cartel crumbled in the late 1980s, creating an avalanche of speech that only grows in power. Now the Big Three combined take up only a small percentage of people’s attention relative to the millions of other possible venues. And speaking of millions, the Big Three has become hundreds of millions of people with instant live television cameras in their pockets which they can use to broadcast to the multitudes, with zero civic control on the content.

There is no shutting this system down.And it’s more epic even than that. The establishment media was delivered a stunning blow with the election results of 2016. Following 18 full months of dismissing and denouncing the eventual winner, while predicting the certainty of an outcome that did not happen, the public credibility of the old-line establishment news source has hit new lows.

And so, there is a turn to something new. Incredibly, the man elected to be President of the United States prefers Twitter, a free platform similarly available to everyone. And it’s free! We’ve come a very long way from a time when FDR’s fireside chats were the only option.

There is no shutting this system down, despite all the talk of curation, censorship, lawsuits, algorithmic fixes, and so on.

Does this mean fake news, hate, mania, immorality, and so on are going to continue to thrive unchecked? In a word, yes. Every manner of everything will continue to be accessible to everyone. We need to learn to revel in and celebrate finding videos, podcasts, Twitter accounts, and Instagrams featuring ideas you find disgusting, abhorrent, false, and dangerous. Their freedom to speak protects your freedom to speak.

Everyone participates in, but no one finally wins, the argument. It’s a never-ending process.

How can we tell truth from untruth in such a chaotic environment? There is no substitute for trusting the individual human mind to sort out what is true news or fake news, valuable information or valueless information, meritorious or useless communication. No authority can substitute for the activity, creativity, and adaptability of the human mind.

Welcome to freedom, friends. This is how it works. And it’s beautiful.