To generate profits and lay the basis for prosperity, the economy needs entrepreneurs with foresight who dedicate themselves to reshaping the structure of production in the search of profits. 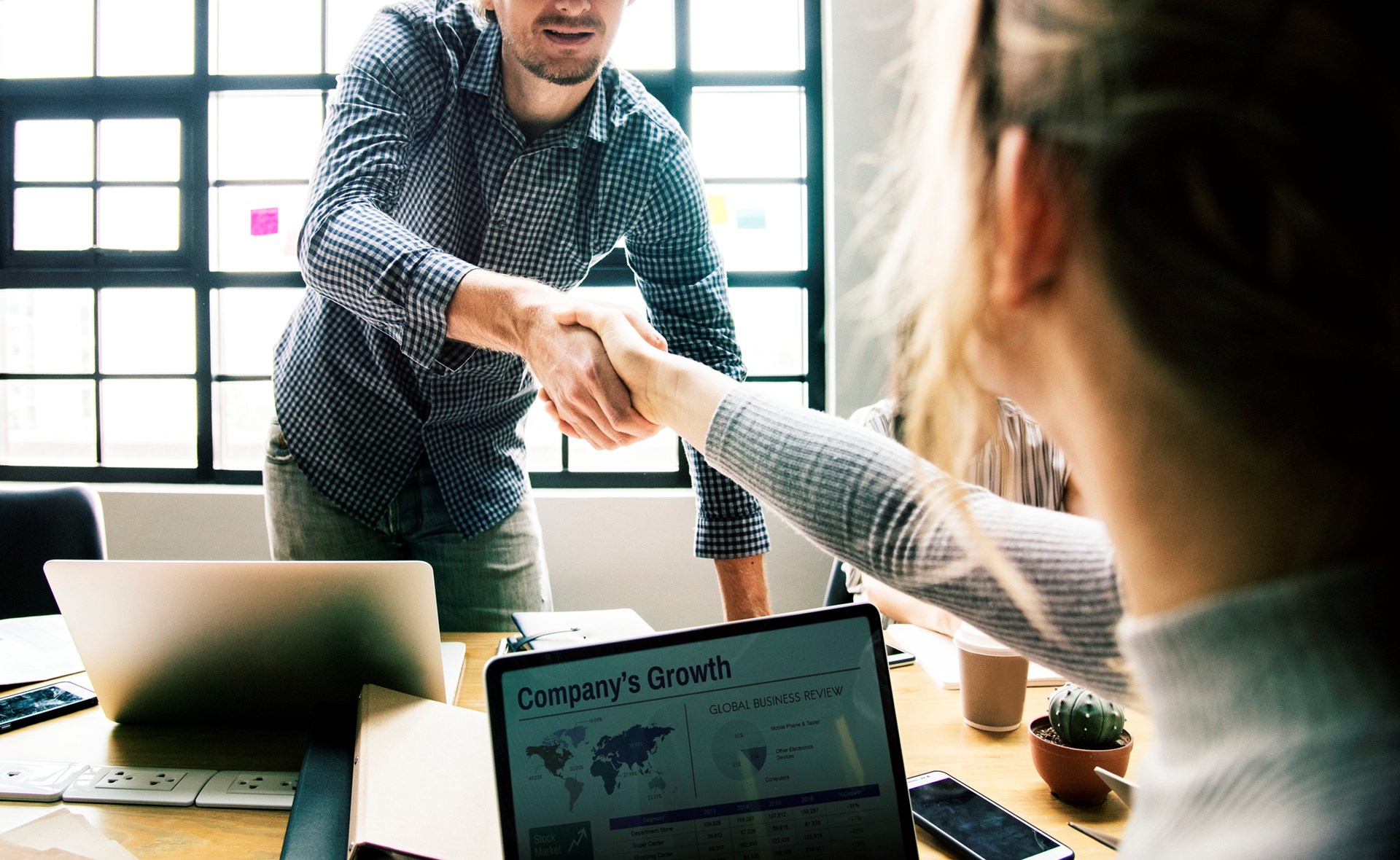 The productivity theory of capital dominates the popular view and public discussions. It presumes that capital generates the yield like a tree begets its fruits. In this view, more savings imply more investment, and more investment generates a higher capital stock, which in turn raises future yields. The belief is widespread that monetary assets grow and automatically render the returns. Yet already at the end of the 19th century, the Austrian economist Eugen von Böhm-Bawerk exploded the productivity theory of capital. He showed that without entrepreneurial action, capital is stale and useless.

Destroying entrepreneurial capitalism in favor of state capitalism and socialism leads to economic decline. When America’s new democratic socialists promise more social justice and a higher living standard for the poor, they deceive themselves into believing that more government interventionism and more control of business could reach these aims. The opposite is the case. In order to provide better living standards for all, one needs more entrepreneurial capitalism. There are no other means available to transform savings into profit-bearing investment than by the action of entrepreneurs who compete in a free market.

There is no escape from permanent efforts to rearrange the production process. Without entrepreneurial activity, capital is just a heap of capital goods. Without the entrepreneur, capital is dead. It takes entrepreneurial activity to bring capital to life and to keep capital alive. The future levels depend on the overall conditions of the economy as they evolve over time. The need for constant renewal of real capital requires a flow of funds to maintain the production process. Financial assets will appreciate in tune with profits and thus depend on able entrepreneurs. Saving and investment will be wasteful when managers who lack foresight and prudence run the business or when institutional settings emerge that hamper, transform, and destroy these entrepreneurial qualities.

Capital renders a yield when profit-seeking entrepreneurs remodel the structure of production to changing conditions as they employ labor and find and use new production techniques.

Only as an accounting tool—as ‘monetary capital’—can one aggregate capital and determine the change of its size. As an accounting tool, capital is the monetary representation of real capital goods in the process of production. Capital in its concrete existence as capital goods does not grow by itself or could be stored over time. One can save money, but one cannot store capital goods without loss. Capital goods left by themselves decay, and during the production process they deteriorate and disappear from the process of production. Monetary capital does not generate the output that renders profits and interest. Capital renders a yield when profit-seeking entrepreneurs remodel the structure of production to changing conditions as they employ labor and find and use new production techniques.

This insight has important implications for the pension system. It says that the individual member of a generational cohort may improve his future wealth position in relation to the average by saving more but that the conditions of the economy in the future will determine the general level of well-being. Even more so, the theory of Böhm-Bawerk explains that savings will not contribute to the general level of the future well-being when the individuals of a cohort invest in government bonds as a form of ‘savings.’ The public deficit cancels out the net savings of the private investor, and the overall amount of national savings remains unchanged. Only those savings can count as an investment, which goes into the hands of the entrepreneurs who use them to maintain, enlarge and rearrange the economy’s capital structure in the search for profits.

The stock market is not a wealth generation machine. Expecting that financial investments now would guarantee a yield in later times is an illusory belief. Likewise, more social security contributions now do not assure higher pensions later. Lending more money to the government or paying higher contributions do not increase the capital stock. Governments spend most of the money on salaries and other items that are consumed. By saving through government bonds, there is little difference between the pension scheme of pay-as-you-go and a capital-based system. In both cases, the savings of one group is consumption by another one, and no real capital formation takes place.

What counts for the level of wealth in the time to come is the future stream of income that results from the profit-generating entrepreneurial activity.

The accumulation of financial assets may be an investment in the personal perspective, but it does not mean that real capital comes into existence. Investing in stocks does not create more real capital. Most of the stock trade is a rotation of ownership. Higher stock market valuations appear as real wealth creation, yet it is not the price of an asset that means wealth but the profits that come from the process of production. What counts for the level of wealth in the time to come is the future stream of income that results from the profit-generating entrepreneurial activity. Monetary saving is not necessarily investment, and investment is not automatically capital formation.

The way to save for the future is to preserve entrepreneurial capitalism. For a nation to become wealthy, its savings must get into the hands of able entrepreneurs. To continue wealth creation and prosperity, entrepreneurs must rearrange the capital structure. Savings are the inflow to this process. Savings do not turn into lucrative investments by themselves. To generate profits and lay the basis for prosperity, the economy needs entrepreneurs with foresight who dedicate themselves to reshaping the structure of production in the search of profits.

Higher productivity now does not guarantee that it will continue this way in the future. To preserve and improve capital, one needs incessant entrepreneurial management. Capital maintenance and its accumulation need perpetual savings and investment and continuous re-arrangements of the capital structure under entrepreneurial guidance. The economic decline of a country comes with the decay of its entrepreneurial class. Likewise, the rise of a nation results from the competence and creativity of its entrepreneurs.

Under a socialist economic system, savings and investment come along with capital destruction. But in the capitalist countries, too, savings, investment, and economic growth can deceive as indicators of the future performance of an economy. If it were nothing more than aggregate investment that mattered, economic development and swift wealth creation would be easy. Poor economies could become rich in a short time by borrowing abroad; and rich economies, where savings are available, could choose their desired future wealth levels.

Only when the savings get into the hands of companies that adapt to market conditions will investment contribute to future prosperity.

Economic growth requires more than saving and investment, and even together with technological progress, these conditions are not enough. Only when the savings get into the hands of companies that adapt to market conditions will investment contribute to future prosperity. The entrepreneurial quality of the management and the overall socioeconomic conditions determine whether the savings are put to proper use or squandered. Economic development is only in part a matter of savings and investment. These are necessary conditions. What counts is the entrepreneurial capacity.

The present consumption comes from the current production. One cannot pre-produce the goods in advance that one needs in the distant future. The provision for consumption is a continuous process. Because future demand will differ from today's, the capital structure now in existence will not be adequate in later times. Only constant adaptation and new capital formation can make sure the production process will provide the flow of consumption goods in the periods to come. To accomplish this is the genuine task of the entrepreneur.