Only Capitalism Will Save the Millennials

The answer to the challenges of the new millennium is not more state interventionism but to eliminate politics and the state. 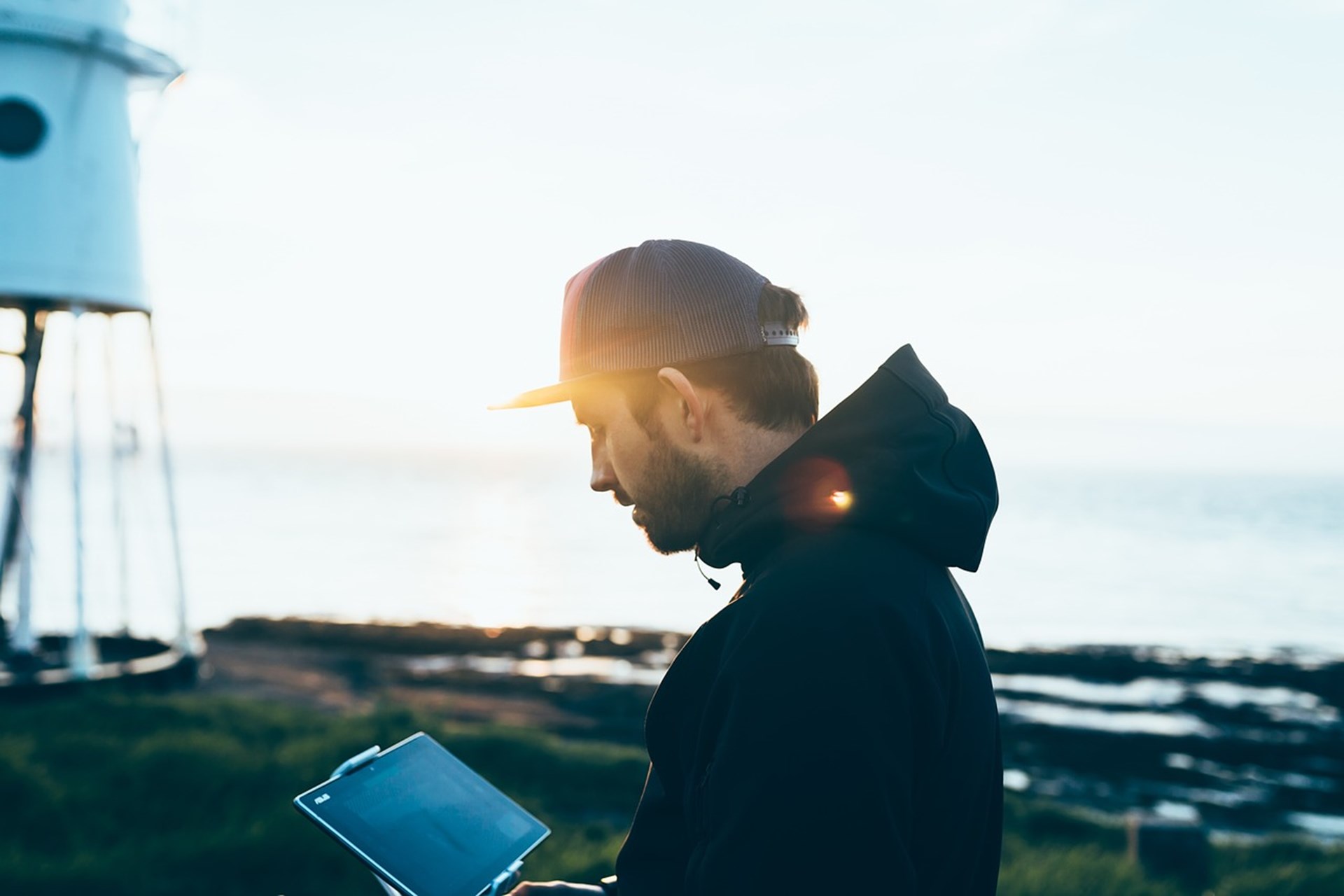 The outlook for the millennial generation, those who were born in the two decades before the new millennium, are bleak. Student debt is only one of the burdens. There is also a lack of attractive jobs. Even worse are the inclinations toward socialism that comes attractively packaged as more democracy. Yet there is a solution.

The State vs. Capitalism

This way out is more capitalism. Inasmuch as free capitalism works as an engine of rising productivity, the living standards can rise. Capitalism creates wealth and promotes prosperity.

Millennials need not worry when their income gives them high purchasing power. Then, even a precarious job situation will provide a good living, quite different from the overall misery that would come with more socialism.

The vision of an anarcho-capitalist order with a highly productive economy and a stateless society stands in stark contrast to the contemporary social-democratic, "liberal" system of governance, which marches on to more government spending, more public debt, more regulation, lower productivity, and less purchasing power of salaries.

The endpoint of the existing system of party democracy, social welfare, and state capitalism is not stability, wealth, and liberty but state bankruptcy, misery, and suppression.

The inner workings of the present social-democratic system lead to higher taxes and more contributions. Public debt continues to rise. The endpoint of the existing system of party democracy, social welfare, and state capitalism is not stability, wealth, and liberty but state bankruptcy, misery, and suppression.

The policy agenda of modern democracy asserts that government can prevent and cure unemployment, economic crises, recessions, depressions, inflation, deflation, and inequality and that the state can provide education, healthcare, and social security for all. The promises of rising incomes and employment dominate political campaigns. Yet politics has never attained these assertions. In the time to come, these claims will be even less fulfilled.

Socialist policies do not work. They do not work by necessity because they destroy productivity, and productivity is the key to prosperity. The answer to the challenges of the new millennium is not more state interventionism but to eliminate politics and the state. We must do away with the conventional economic and social policies. The answer is not more welfare state and government intervention but less state and more free capitalism.

What took place with manufacturing and basic services will encompass sophisticated workplaces. Machines will take over. Job security is a thing of the past. A college degree serves no longer as an insurance policy against unemployment. Yet the new technologies contain the solution to the problems they present. While technological progress destroys occupations, innovations make the economy more productive. The key to the future is not growth and jobs but higher productivity.

Democratic socialism will not save the millennials, but anarcho-capitalism will.

With the end of party politics and of monopolistic state dominance, a colossal financial burden will fall from the shoulders of the population.

New tools will make the political apparatus obsolete and allow the privatization of the functions of government, of public administration, and of the judicial system. With the end of party politics and of monopolistic state dominance, a colossal financial burden will fall from the shoulders of the population.

In a world without a state in the conventional sense, the cost of living would be a fraction of what it is today, and obligatory contributions would take only a negligible part of income. Productivity would be so high that the purchasing power of the salaries would do away with anxieties about job security and paying the bills.

Preventing Tyranny in the Age of Technology

Without a change to a libertarian order of a stateless society, the road leads to a system where the new technologies may become the deadly instruments of comprehensive state control in the hands of a totalitarian regime.

In order to avoid a new totalitarianism, the answer is more capitalism and fewer politics. Such a libertarian order would do away with party politics through a system that has the legislative body selected by lottery.

A political system free of party politics together with a market-based monetary order and the private provision of law and of public security would minimize and finally abolish the state as a monopolistic organization of dominance.

An anarcho-capitalist order would open the way for new technologies to do away with the avalanche of public policies and regulations and thus eliminate the present system, which is so inefficient, corrupt, unjust, and which is, in its essence, also undemocratic.

State intervention in economic life does not lead to prosperity. The path to affluence is the withdrawal of the state and the end of politics.

The new millennium will belong to those societies that discard the administrative state and move toward a form of capitalism that is free of the state and of politics.

Capitalism beyond the state and politics is the future.