When the Redemptive Power of Work Meets Criminal Justice Reform

This is an area where we not only see real redemptive fruit but where we can also begin to make changes immediately. 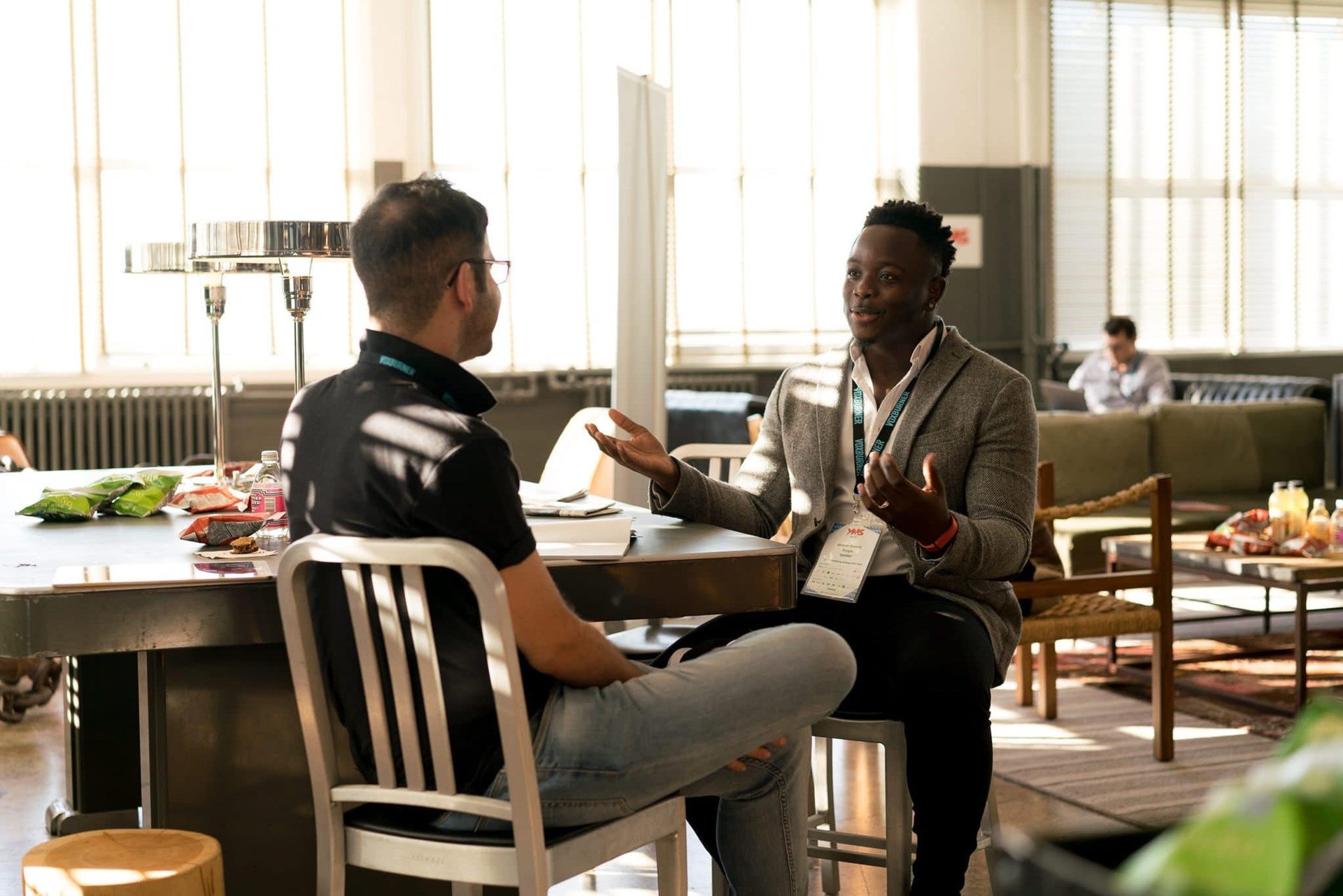 According to a recent study by the Rand Corporation, “more than 2 million adults are incarcerated in U.S. prisons,” with roughly 700,000 leaving federal and state prisons each year.

Of those released, “40 percent will be reincarcerated.”

It’s a staggering statistic—one that ought to stir us toward greater reflection on how we might better support, empower, and equip prisoners in connecting with social and economic life.

Improving prisoner rehabilitation closely corresponds with a vision of human dignity, individual liberty, and the restorative power of work.

How might we reform our criminal justice system to better help and support these individuals in recognizing their gifts and learning to leverage those gifts toward contribution? How might we help them more fully understand their dignity and creative potential, and connect that realization to meaningful work and relationships across society?

Such reflections have led many organizations and individuals to take action. For Koch Industries, a leading voice in the fight for criminal justice reform, it’s involved extensive lobbying toward public reforms. But it’s also inspired changes in their hiring and training practices as a private business—a development that other businesses are beginning mirror.

In an interview with Barron’s, Mark Holden, Koch’s general counsel and leader of its various criminal justice efforts, explains how improving prisoner rehabilitation closely corresponds with an integrative vision of human dignity, individual liberty, and the restorative power of work.

We want a system that keeps communities safe, that is based on equal rights, that is redemptive and rehabilitative, and that provides for real second chances for people who break the law, are incarcerated, and return to society.

As a former jail guard himself, Holden has witnessed many of the problems firsthand, leading him to believe that America now has a “two-tiered system” that benefits the rich while the least powerful are shuffled and reshuffled through an impersonal and dehumanizing system.

With these problems combined, Holden and Koch approach the issue through three distinct “lenses”—moral, constitutional, and then fiscal:

The moral case is basically the two-tiered system. I’m a big fan of public defenders, they are heroes, and the Sixth Amendment says that it’s a natural right that you have a lawyer. But 80%-plus of the people in the system need a lawyer and oftentimes don’t get one who can work on their case full-time, beginning to end. Then you come back out [with] a criminal record, which makes it difficult to get a job, to get housing, loans, the whole drill. The whole system, from our perspective, is immoral.

Lastly is the fiscal case…States are responsible for their own budgets, and once someone starts to look at different line items in the state budget and sees how much they’re spending on incarceration, they want to peel back who’s in prison and why. That’s what’s happened in Texas, Georgia, South Carolina, Delaware, Michigan, and many other states… We say the fiscal case is the moral case, because when you stop spending so much money on incarcerating people, you have a lot more resources to pay for better education systems, roads, mental health issues.

Education is a critical part of the restorative journey, particularly as it relates to training and mentoring individuals for re-entry into the workforce. Opportunities could be created in a variety of ways, whether by granting organizations and businesses easier access to prisons or by simply shifting the thinking and hiring processes among private businesses on the “outside.”

As Holden explains, all of this leads to greater access to work, which, more importantly, brings meaning to the individual by affirming human dignity, channeling creativity, and facilitating connection and relationships:

It’s good for the individual; having a good job is a big indicator that you won’t go back to prison. That’s better for society; [it saves] money, it keeps communities safer, and keeps law enforcement safer. We see it as a win/win/win, completely consistent with our philosophy about individual liberty, consistent with our view of what will make for a much more just, better society, and help people improve their lives, if it’s done right. The reforms in the states give us that road map.

Whenever you hire anybody, record or no record, it’s a risk. A criminal record is one data point. We’ve learned over time that just because someone has a criminal record doesn’t mean they’re a bad person. Now, with a tight labor market, there’s a lot more opportunity for people with criminal records, which is good.

Among the many injustices or barriers that prisoners will continue to face—political, institutional, cultural, and otherwise—this is an area where we not only see real redemptive fruit but where we can also begin to make changes immediately.

As Holden notes, it will require greater risk, vulnerability, and investment among all persons involved, but God has given us the wisdom, relational capacity, and, above all, love and grace to begin repairing the fragments of society at the ground level.

As we continue to fight for better policies and a more fair and equitable criminal justice system, let’s not forget the powerful role that work can play in facilitating personal journeys of restoration and rehabilitation in the everyday and everywhere in-between.

Reprinted from the Acton Institute.