Why do we fear things that improve our lives? 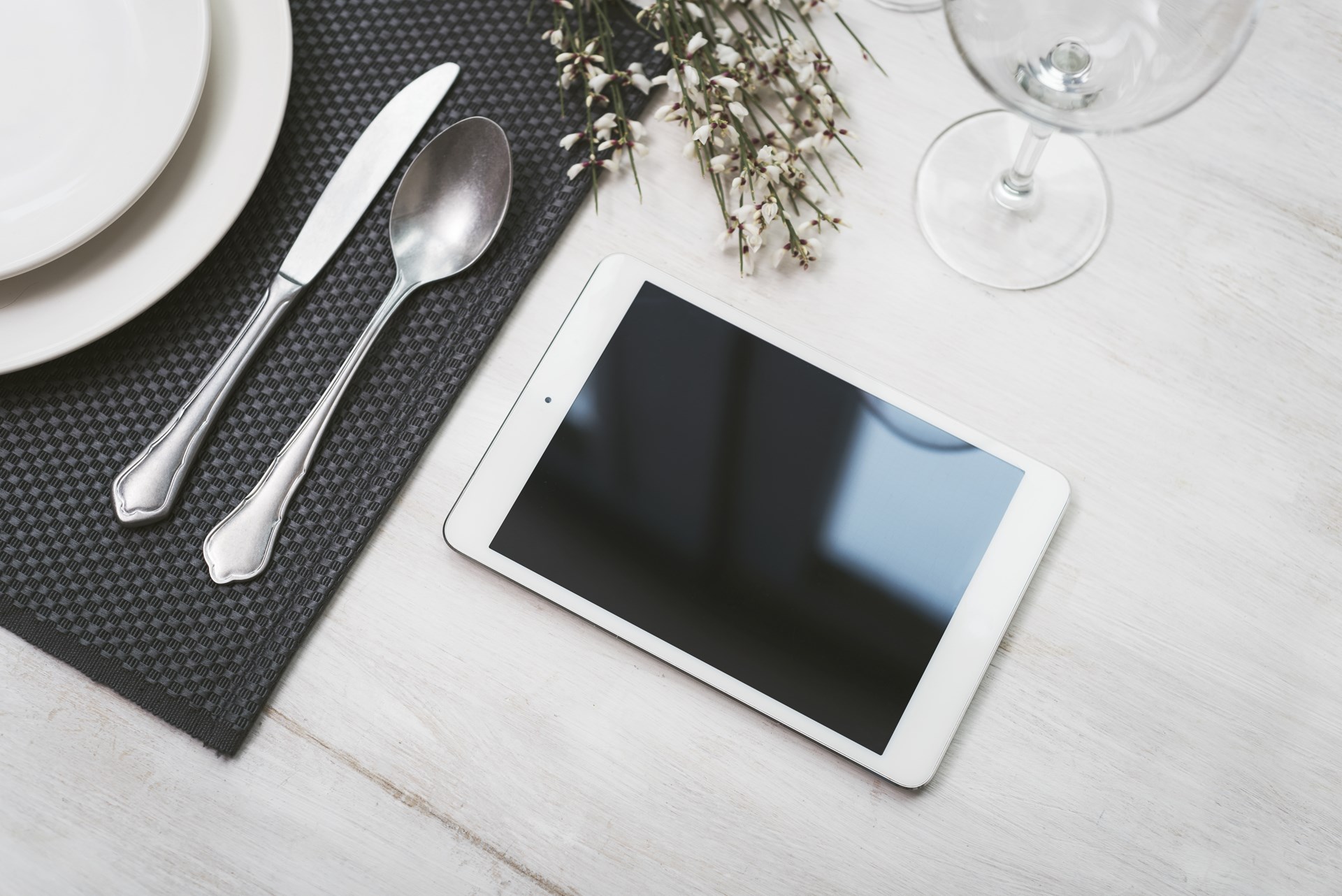 Because of the rising minimum wage, many fast food restaurants in the US, Canada, and Europe have started using self-service ordering machines. This previously wasn’t economically viable, but the higher price of labor makes the cost of the self-service systems a better option. You can also see this change with self-service ticketing machines at airports, self-service checkout at grocery stores, and in a few examples at actual restaurants.

When we were in Japan one year ago, we went to a self-service sushi restaurant. Each seat has an iPad in front of it where you input your order, and then a few minutes later, small plates on a track automatically zoom out to your seat.

We went for the novelty, but I really enjoyed the experience of being able to order additional food when I wanted it and not having to deal with a server. You could see all the items with nice photos, and while you eat, you can order more food without having to flag someone down. It made me realize how much better it is than most servers.

Every time we go, I can’t help but think about how much better it would be if they just installed a tablet at each of the tables

Here in Mexico City, there is a restaurant called Comedor de los Milagros that's probably my favorite place for weekend food and drinks. It's a food court with a separate, self-contained stall for almost every variety of South American food (plus Mexican). But since it's actually all just one restaurant, you sit down and order at your table. You can have ceviche from the Peruvian place, Yuca fries from the Brazillian place, corn empanadas with passionfruit sauce from the Colombian place, guacamole from the Mexican place, and beef empanadas or a steak from the Argentinian place. It truly is awesome, but one thing that can be iffy there is the time it takes to get your order in.

It is usually busy, and you have to fight to flag down a server a lot of the time. Once you do get a server, they input the order using an iPhone app, and then your food is delivered quickly because there are multiple kitchens.

Every time we go, I can’t help but think about how much better it would be if they just installed a tablet at each of the tables and cut out the need to rely on a server to get your order in.

The restaurant would still need servers to deliver the food, answer questions, and solve problems, but the people who are in more of a hurry and know what they want are free to order quickly on their own. Then, when you're ready to leave, you wouldn’t have to fight to find a server and get a bill; you could simply pay on the tablet.

A lot of people cast automation as a villain and fret about a world where employees are replaced by computers, but in the restaurant industry, I can’t wait.

Ryan hosts the World Wanderers podcast. He has been a participant in Praxis and the Carl Menger Fellow at FEE.