The Shifting Foundations of Citizenship Are Increasing Freedom of Movement

Technological and economic developments are making it easier than ever to move around the world. 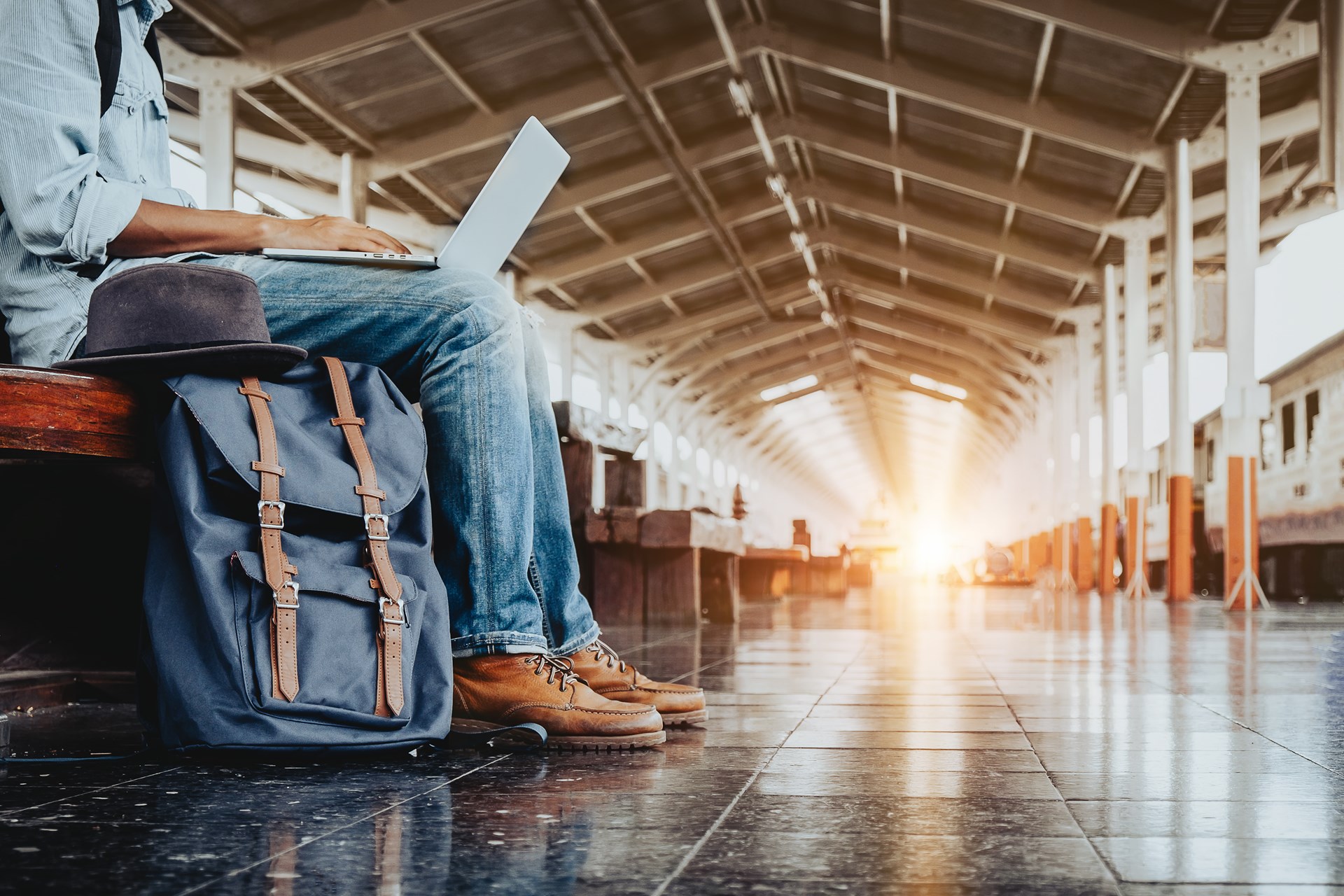 Nation-states have less of a hold on citizens than ever before in the history of the nation-state.

Technology Is Revolutionizing How We Live

Costs have dropped dramatically and are continuing to drop, meaning it is easier than ever for people to vote with their feet and move to a new country. This is true across many different areas:

This has not yet dramatically changed the way we view citizenship, but it will.

Freedom of Movement Is on the Rise

When my grandparents decided to move from Scotland to Canada in 1953, they left everything. They sold almost everything they owned and left their extended families behind. They didn’t know if they would be able to visit their them again, and the only way to communicate was with letters that incurred weeks worth of delays.

They decided to go for it despite the massive costs of leaving.

For middle-class workers who can work remotely from their computers, there has been a dramatic drop in the costs of leaving the country.

Today, I could make the move to Scotland, keep my job, keep my friends, have access to all of my money in my Canadian bank account, and come back home for a visit in three months for less than $1,000.

If a blood cult was elected to run the government in the Canadian election next year, I could leave the next day with very little difficulty.

I’m used to living a nomadic life and exist on the end of the spectrum when it comes to country-switching costs, but for middle-class workers who can work remotely from their computers, there has been a dramatic drop in the costs of leaving the country.

That drop changes the relationship between governments and citizens.

When each citizen has a firm foundation keeping them from moving, the government can get away with higher taxes and more corruption and inefficiency. When that foundation is gone and citizens can easily uproot and move to a new country while continuing their lives as normal, the government will either learn to tread lightly or will see their power quickly diminish as their most productive and capable citizens leave.

Ryan hosts the World Wanderers podcast. He has been a participant in Praxis and the Carl Menger Fellow at FEE.