What Can the Rich Afford that Average Americans Can't? 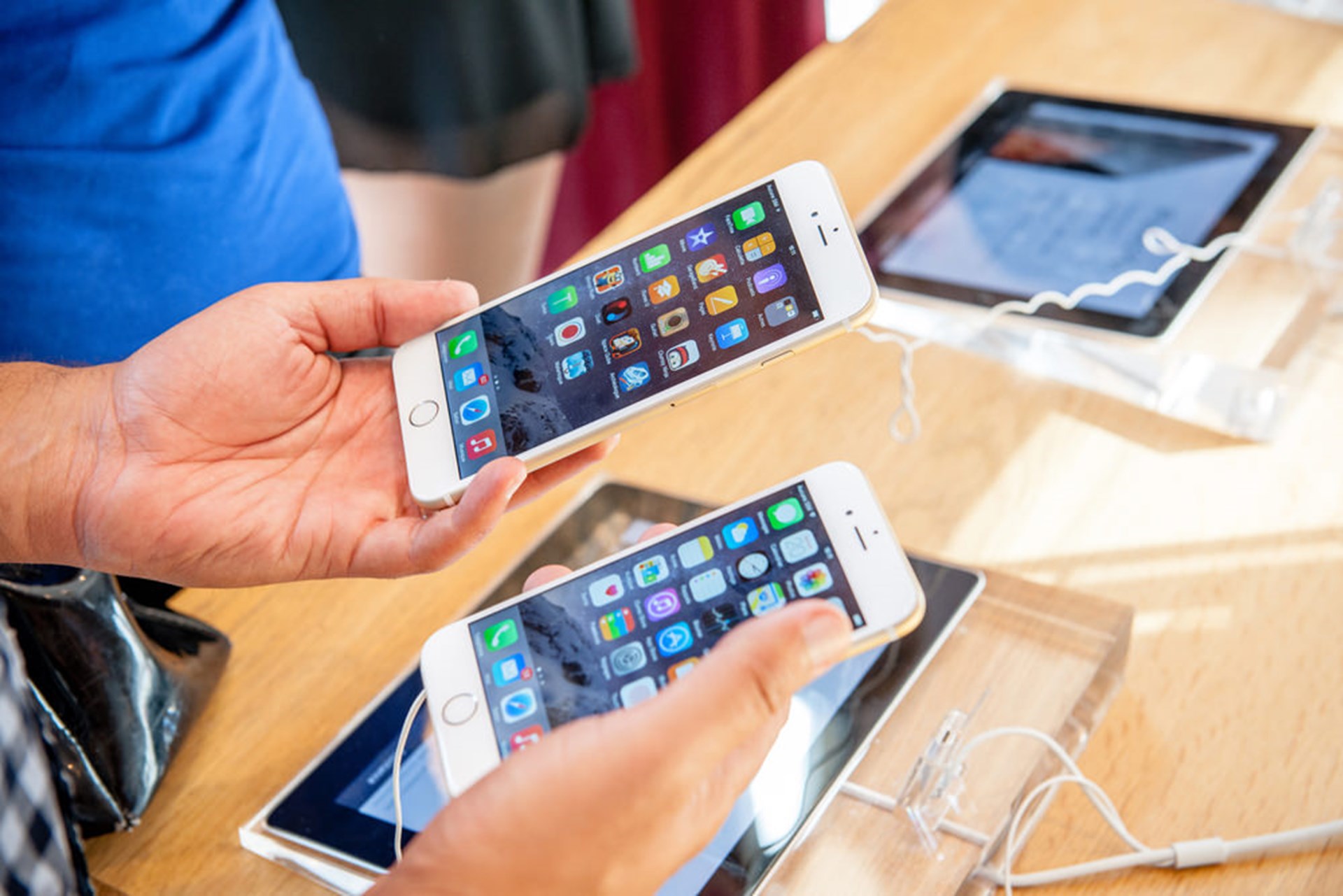 Raffi Melkonian asks — as relayed by my colleague Tyler Cowen — “When can median income consumers afford the very best?”

Tyler offers a list of some of the items in the modern, market-oriented world that are as high-quality as such items get and yet are easily affordable to ordinary people. This list includes iPhones, books, and rutabagas. Indeed, this list includes nearly all foods for use in preparing home snacks and meals. I doubt very much that Bill Gates and Larry Ellison munch at home on foods — such as carrots, blueberries, peanuts, and scrambled eggs — that an ordinary American cannot easily afford to enjoy at home.

On this list would be most clothing. For example, an ordinary American man can today afford a suit that, while it’s neither tailor-made nor of a fabric as fine as are suits that I suspect are worn by most billionaires, is nevertheless close enough in fit and fabric quality to be indistinguishable by the naked eye from expensive suits worn by billionaires. (I suspect that the same is true for women’s clothing, but I’m less expert on that topic.)

(You’d have to get physically very close to someone wearing a Patek Philippe — and you’d have to know what a Patek Philippe is — in order to determine that that person’s wristwatch is one that you, an ordinary American, can’t afford. And you could stare at that Patek Philippe for months without detecting any superiority that it might have over your quartz-powered Timex at keeping time.)

Coffee. Tea. Beer. Wine. (There is available today a large selection of very good wines at affordable prices. These wines almost never rise to the quality of Chateau Petrus, d’yquem, or the best Montrachets, but the differences are often quite small and barely distinguishable save by true connoisseurs.)

Such a list, of course, would be far from empty. It would include private air travel, beachfront homes, regular vacations in Tahiti and Davos, private suites at sports arenas, luxury automobiles, rooms at the Ritz, original Picassos and Warhols. (It would, by the way, include also invitations to White House dinners and private lunches with rent-creating senators, governors, and mayors.)

A version of this post first appeared at Cafe Hayek.