We would do well to remember his words. 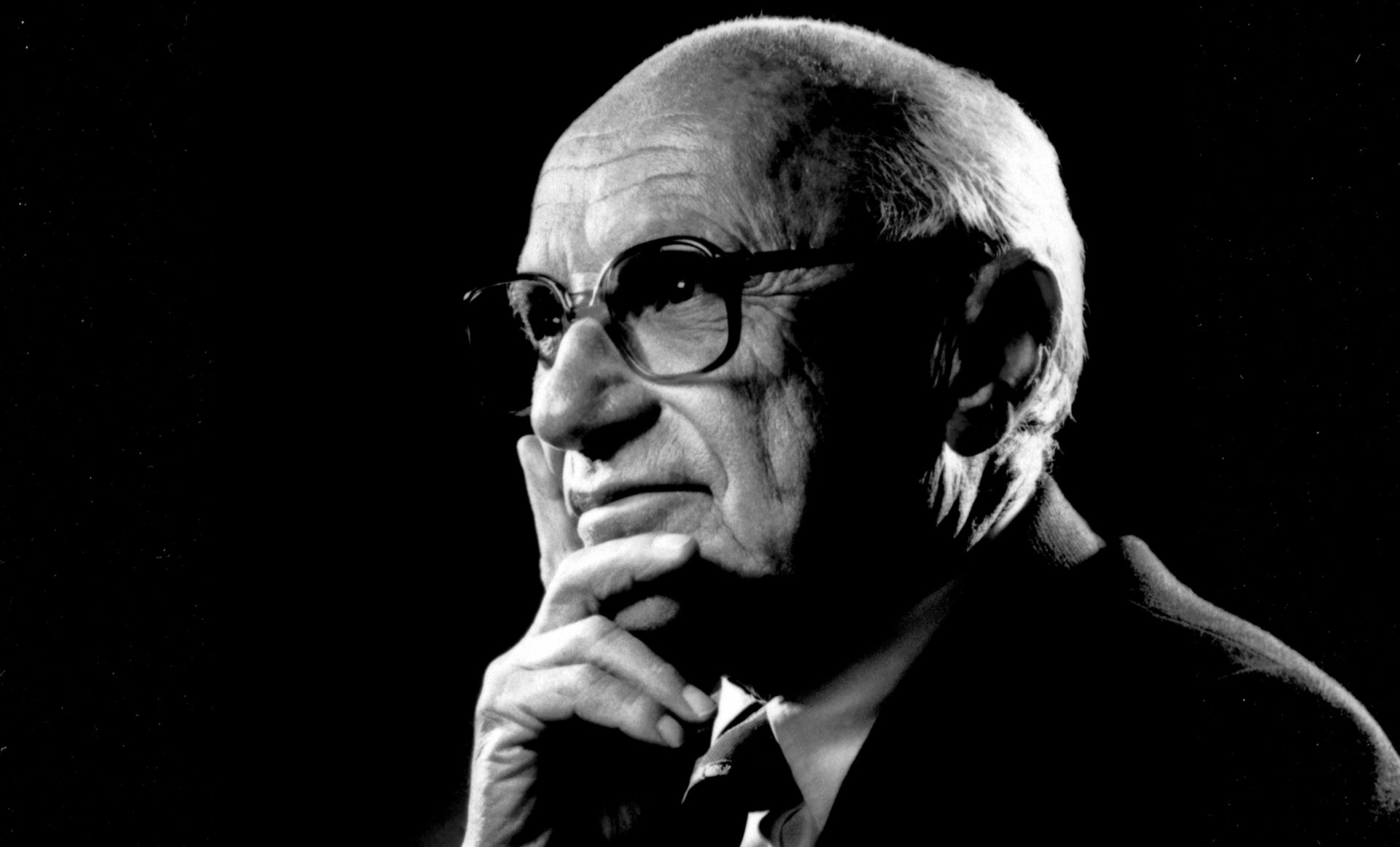 I’ve featured the Milton Friedman video above on free trade and steel tariffs from a lecture at Utah State University in 1978 several times before (here in 2010 and here in 2011), and it’s very timely today in light of Trump’s recent tariffs imposed on American firms who purchase imported steel. It’s interesting that none of the basic issues have changed at all in the last 40 years: the US steel industry’s insatiable desire for protection from foreign competition, foreign producers dumping steel in the US below cost, often allegedly because of foreign subsidies, the potent political payoff from protectionism because the job gains for steelworkers are visible while the job losses throughout the rest of the economy are largely invisible, etc.

In response to the charge that the Japanese government was subsidizing its steel producers at that time, Friedman said:

Number one, it’s very dubious that it’s true, but suppose it were true. Then that would be a foolish thing for the Japanese to do from their own point of view, but why should we object to them giving us foreign aid? We’ve given them quite a bit.

H/T Don Boudreaux, who featured the Friedman video above on Cafe Hayek yesterday.

Related: In the video below from 2009, you can watch now retired Nucor (America’s largest steel producer) CEO Dan DiMicco’s (salary of $8.1 million per year in 2011) argue on “60 Minutes” for trade protectionism for the US steel industry. It gets interesting starting about 8:35 when DiMicco responds to being called a protectionist by Leslie Stahl. At about 11:30 Stahl asks DiMicco why America wouldn’t benefit from low-cost steel from China, and DiMicco uses the dumping/foreign subsidy canard.