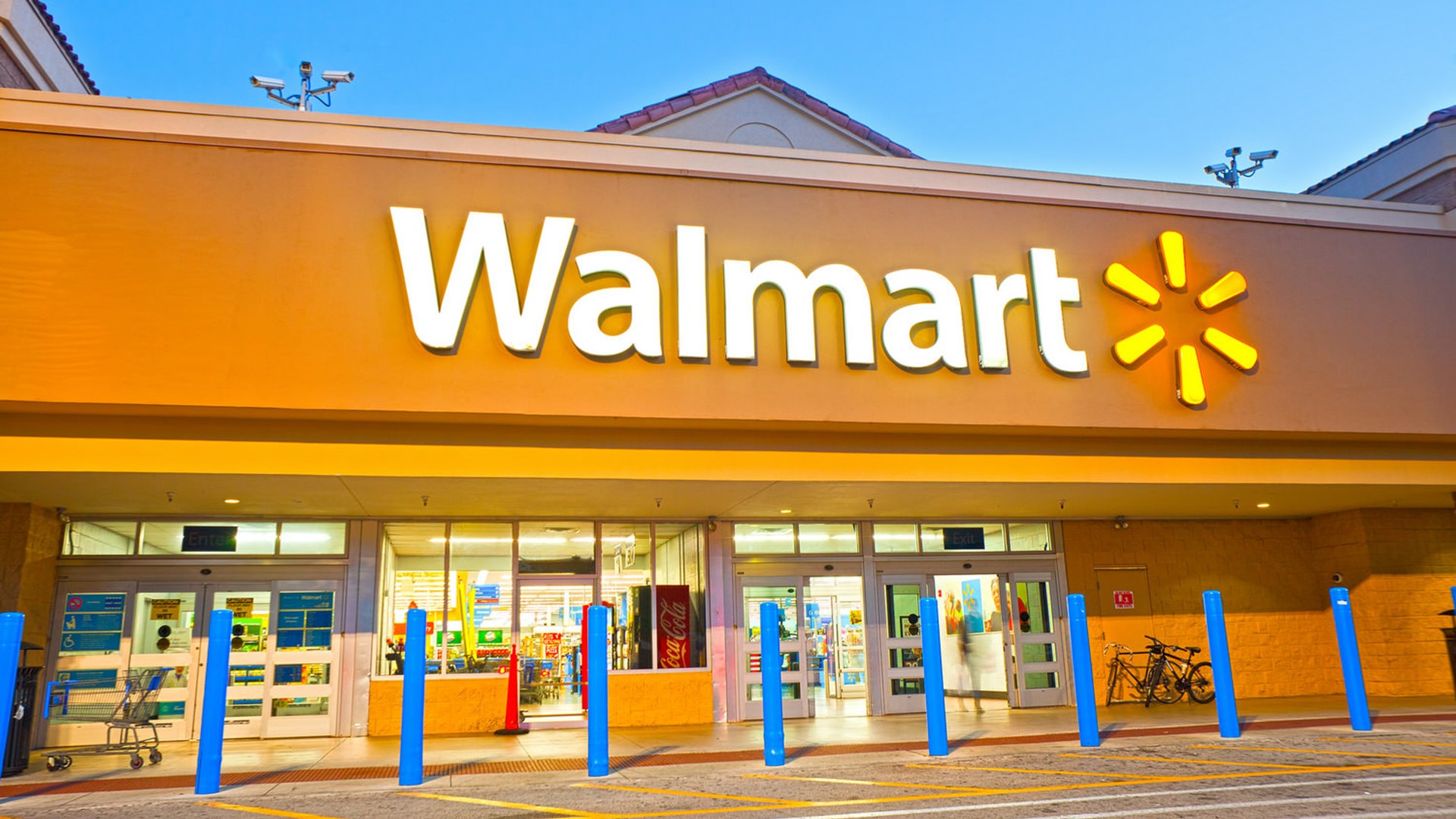 The ghastly tragedy of the water supply in Flint, Michigan, is everyone’s nightmare. The local government bore the responsibility of getting clean water to its citizens, consistent with long municipal tradition. But instead of clean water, testing in October 2015 proved that it was actually toxic, containing dangerous levels of lead.

A stimulus project gone wrong, and the resulting failure of the local bureaucrats and politicians to coordinate their water contracts, led to a terrible mistake: poisonous brown water, pulled from the contaminated Flint River, pumped into homes, schools, and businesses, with effects that could last a lifetime.

You might think that the government failure would be obvious here. Yet somehow, pundits managed to blame the “austerity economics” of a Republican governor, further hinting that racism against the majority black population of Flint is the root cause. There has been no shortage of controversy about how the city continued to charge for water even though it was poison — and, nudge, there you have claim that the market system is at fault.

Talk about diversion from the real issue! The core problem is municipal provision itself. It works so long as bureaucrats are scrupulous, attentive, and hard working, but there is no structural and institutional reason for them to behave this way, particularly in poorer communities without political power. With something so important as clean water, trusting the competence and good will of city managers is not always a good bet.

How has government responded? Well, there have been denunciations, speeches, press releases, and declarations of states of emergency at the state and federal level — none of which have done anything to address the problem. The state itself has coughed up tax dollars to deliver 176,118 cases of water and 93,048 water filters, which is nice but punishes all residents of Michigan for the government's failures.

But here’s the good news: the private sector has come to the rescue! Walmart, Coke, Pepsi, and Nestle have announced they will deliver 6.5 million bottles of water to the city. They’ve promised to do this through the end of 2016. It’s enough for the 10,000 residents immediately affected. It’s more than the state has done, and the private suppliers are not forcing anyone else to pay for it.

This is only the latest example of what has become common practice: in states of emergency, the private sector has increasingly made up for the obvious failures of the public sector. It happens in every flood, hurricane, tornado, or drought. Walmart and others step up and help people in need, while government blusters, passes resolutions, waves guns around, plays the blame game, and pours out tax money like lead-laced water.

Isn't it obvious what's happening here? The private sector has become the service provider of last resort. It’s the sector with the resources, intelligence, and — dare I say it? —  compassion to get the job done. Meanwhile, governments at all levels have proven themselves to be flops at performing the tasks they have been historically designated to provide.

As it turns out, you can flip those characterizations and be more accurate. It’s the private sector that responds to public needs, and the public sector that seems much more about private interests.

Time to update the civics textbooks: the future of public service is private enterprise. And the future of the public sector will be much like its past: failure, flailing, and finger-pointing.