US Beats UK in Lives Saved by Health Care

Health care anecdotes are shocking and useful for debates, but the numbers don't lie. 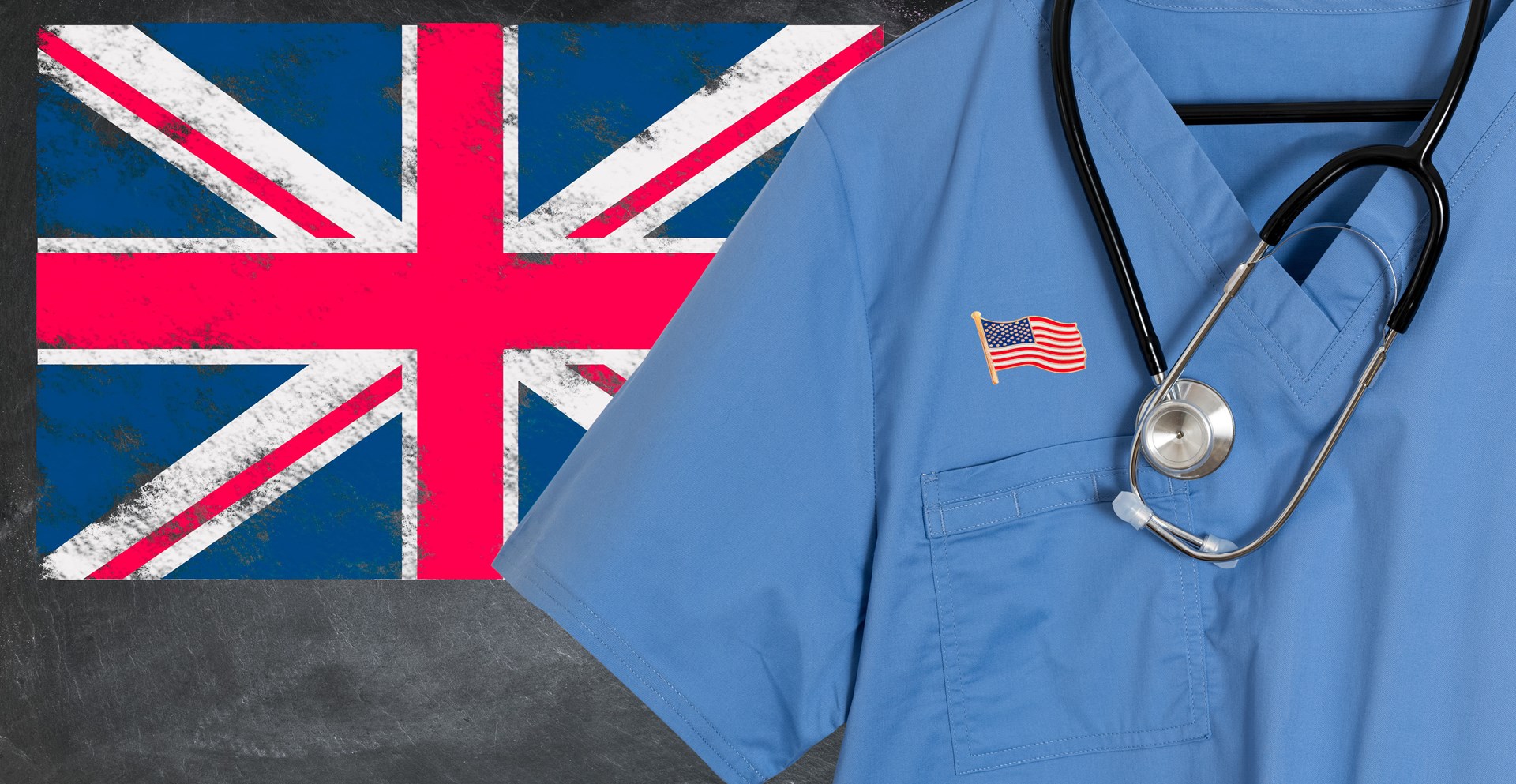 Last night’s CNN duel between Senators Bernie Sanders and Ted Cruz on the future of Obamacare was pretty illuminating for a recent arrival to the United States, with Senator Sanders’ playbook all-too-familiar to those of us from the UK.

Sanders wants a single-payer socialized healthcare system in the United States, just as we have in Britain. Any objection to that is met with the claim that you are “leaving people to die.” The only alternatives on offer, you would think, are the U.S. system as it exists now, or the UK system.

Sanders did not once acknowledge that the UK structure, which is free at the point of use, inevitably means rationed care, with a lack of pre-screening. He also failed to acknowledge that lower health spending levels (indeed, even public spending on health is lower in the UK than the United States now) are not the same as efficiency—which is about outputs per input.

U.S. survival rates are better than the UK's for breast cancer, leukemia, and lung cancer.

In the face of anecdote after anecdote about those saved by Obamacare and the virtues of a government-run health system, Cruz countered with some anecdotes from the UK showing the consequences of rationed care: a Scottish hospital turning away pregnant women, a woman in Wales waiting eight hours on the floor for an ambulance to arrive after a fall, and a hospital in Essex canceling life-saving cancer treatment because there were no free beds in intensive care.

He could also have talked about the Mid-Staffs scandal, or a recent documentary showing doctors deciding between saving a cancer patient or a pensioner bleeding to death.

Anecdotes are powerful in helping to persuade people, and there are good reasons to use them in debates. Yet they are always susceptible to the charge that all health systems have extreme failures. Perhaps more powerfully then, the inadequacies of the UK system show up systematically in the data about how well conditions are dealt with (data from my former colleague Kristian Niemietz’s reports here and here):

I could go on. All of which is to show that your probability of dying from a range of common conditions is much higher in the UK than here. Perhaps that’s why (with no hint of irony) The Guardian’s write-up of a Commonwealth Fund Report suggesting the UK’s health system was “the best in the world” said “the only serious black mark against the NHS was its poor record on keeping people alive.”