The presidential hopeful's plan would fundamentally change the types of care available or used in the sector. 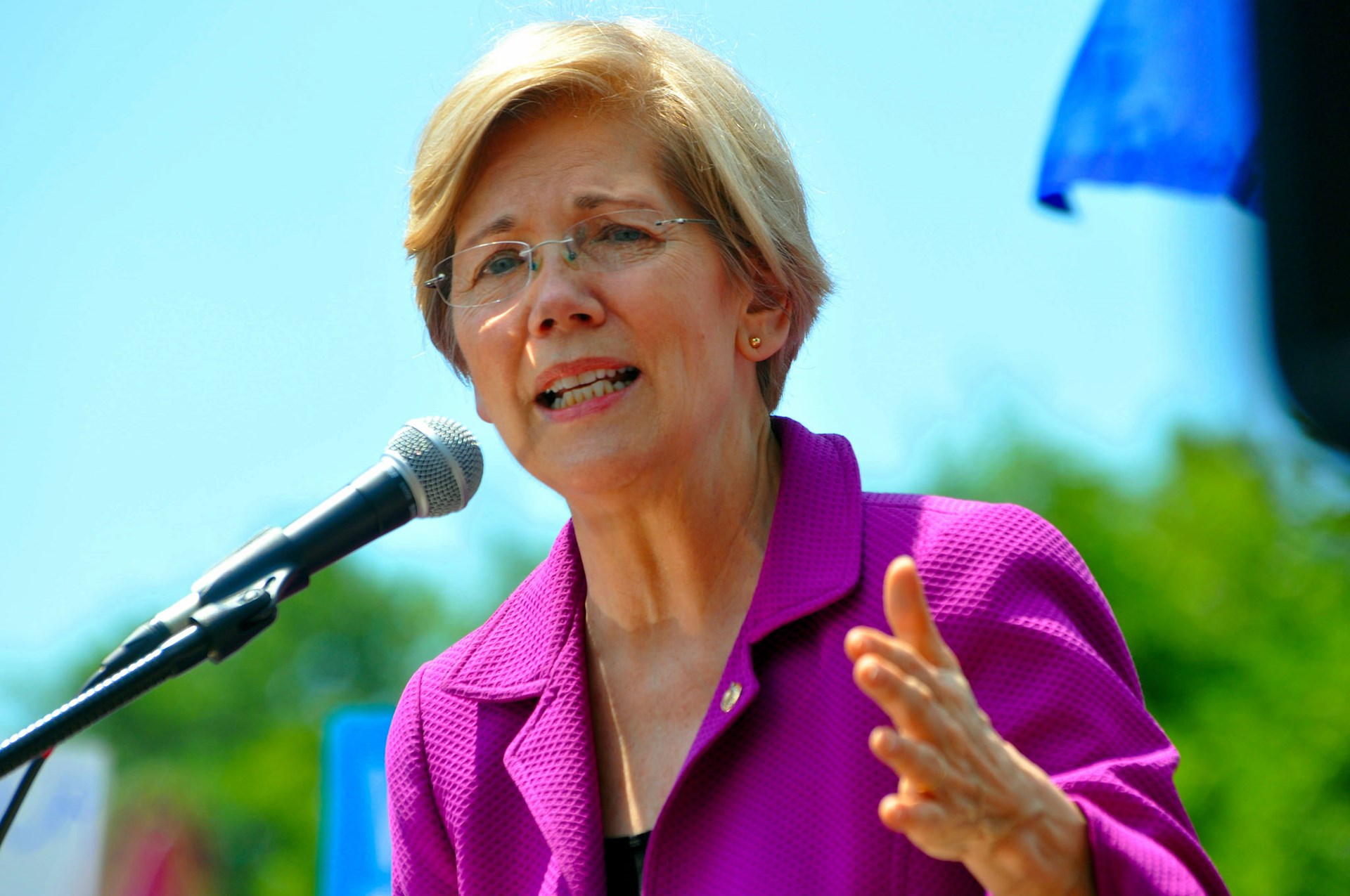 Senator Elizabeth Warren is right: Child-care services in America can be extremely expensive.

In certain areas, child-care can be difficult to find at all. High prices have perniciously regressive effects on low-income families, causing them to miss job opportunities, use unlicensed relatives to care for their children, or else forego high amounts of their hard-earned income.

So the presidential candidate’s new promise of universal child-care subsidies will no doubt resonate with many families. She would have the federal government cover the costs of child-care from birth to school age entirely for any family earning below 200 percent of the federal poverty line, provided they use government-approved local providers. Federal funding would also be available above that, with a cap on out-of-pocket spending on child-care at 7 percent of any family’s income. According to Warren’s explanation, this would come coupled with providers being held to government educational standards and a desire to push up pay for child-care workers to levels seen for public school teachers.

This would have dramatic consequences for the child-care sector. A few observations:

In short, instead of reducing the costs of providing care through much-needed supply-side reform, this new demand-side scheme will further drive up the market price of child-care, with taxpayers on the hook now for increased use of formal care.

Given the cost implications of capping the per income amount spent by any family, the federal government would inevitably have to circumscribe the nature of care, fix the rates taxpayers would finance, or cap the total amount families could spend on child-care within the scheme. These would fundamentally change the types of care available or used in the sector.