US and Swedish Taxes Are the Same in Reducing Inequality

It’s become a sort of conventional wisdom that the United States is a very bad country because of income inequality. 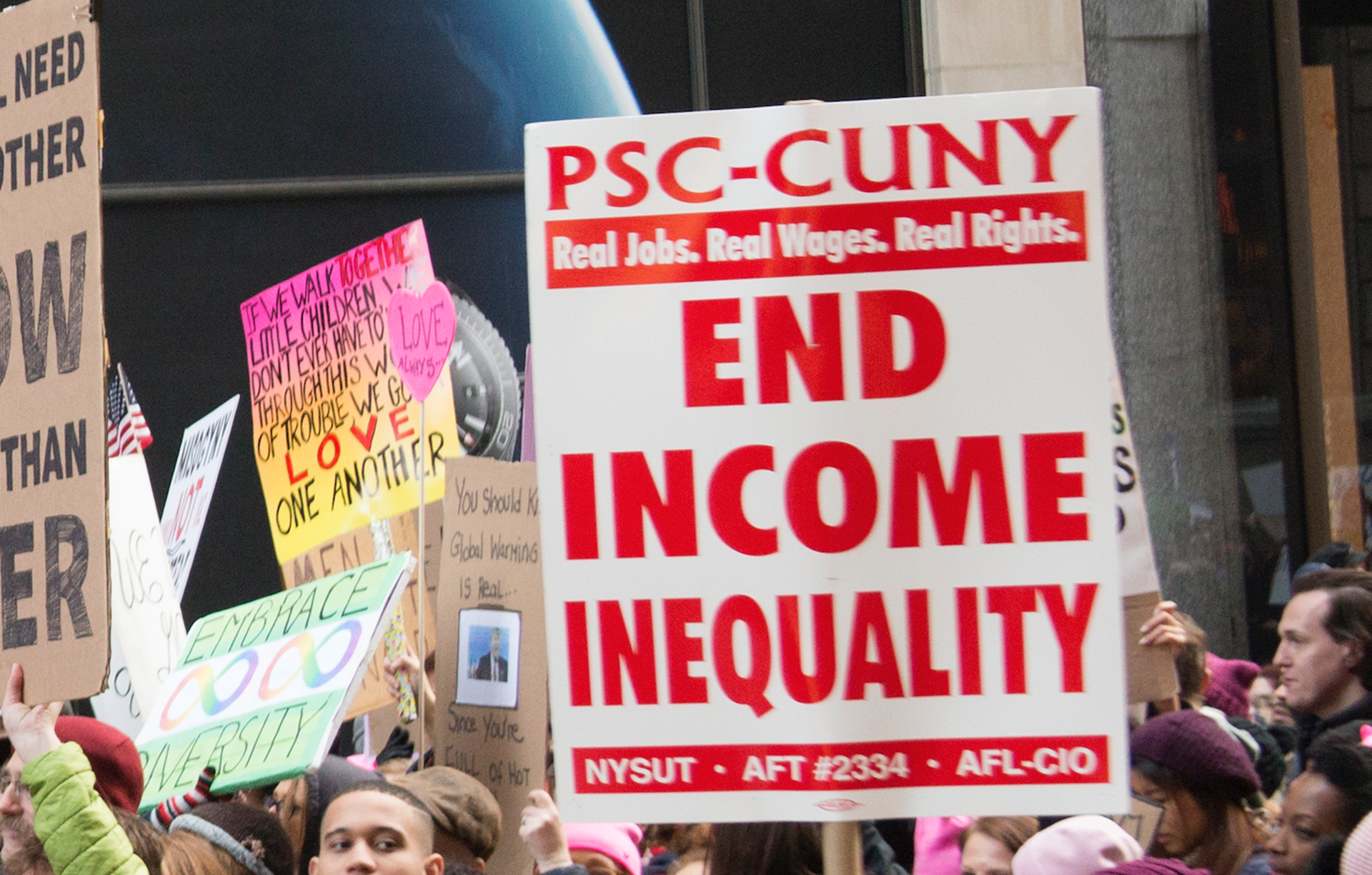 It’s become a sort of conventional wisdom that the United States is a very bad country because of income inequality. To correct this supposed evil, some demand nothing less than radical wealth redistribution or even the imposition of socialism.

But is the US really that unequal?

One of the most often used statistics is the Gini coefficient. If everyone in the country had the same salary (or income, to be precise) then Gini would be zero—there would be perfect equality of income. If only one person made all the money in the country, then Gini would be equal to one—a perfect inequality of income. Luckily, no country in the world is at these extremes; most of the countries fall somewhere in between.

Perfect equality is not only unachievable and counterproductive but also undesirable.

Before we skip to data, I want to make a value statement. I think a country with perfect inequality would be a horrible place, where everyone worked for the benefit of a single person—an ant colony of sorts, with a queen-ant and worker ants. I also believe a country with perfect income equality would be a horrible place, where everyone received the same regardless of their input. An ant colony without a queen, but an ant colony nonetheless.

Fortunately, humans don’t share a hive mind. We are distinct individuals with different skills, desires, strengths, and weaknesses. As such, I believe perfect equality is not only unachievable and counterproductive but also undesirable. Call me an individualist.

While people may disagree on values, data should be more straightforward (emphasis on should).

The Real Results of Redistribution

Is the US a very unequal country when it comes to income distribution? With a value of 0.39, the US does have one of the highest Gini coefficients for disposable income among industrialized OECD nations. For comparison, the United Kingdom has 0.357, Israel 0.344, and Sweden 0.282 (all 2017 data). This means that after all taxes are taken and all welfare payments distributed, income inequality in the US is indeed higher.

These numbers, however, do not answer why the US has higher income inequality than some other countries. If you want to suggest that taxes are to blame, consider this data.

To put it simply, according to this data, US taxes and welfare reduce income inequality as much as Sweden’s.

These data suggest that even if there were no taxes and welfare payments, income inequality in the US would still be higher. Why? That’s a billion-dollar question.

So if someone throws out a one-liner that “taxes in the US should be like Sweden’s,” well, in this sense they are.

Of course, the reality is more complicated. One should not draw overarching conclusions from eight pieces of data. This issue has numerous other dimensions, considerations, and caveats, and one-liners never solved anything. But this is the state of discussion today. It’s either pitchforks and torches or “let them eat cake,” neither of which has ever solved anything.

Oh, and just in case your path to Sweden involves a crusade against billionaires, remember that Sweden and Norway have more billionaires per capita than the US.

But that’s a whole other story.