Unleash the Potential of Federal Lands

The federal government owns over a quarter of all U.S. territory, and it's blocking huge possibilities. 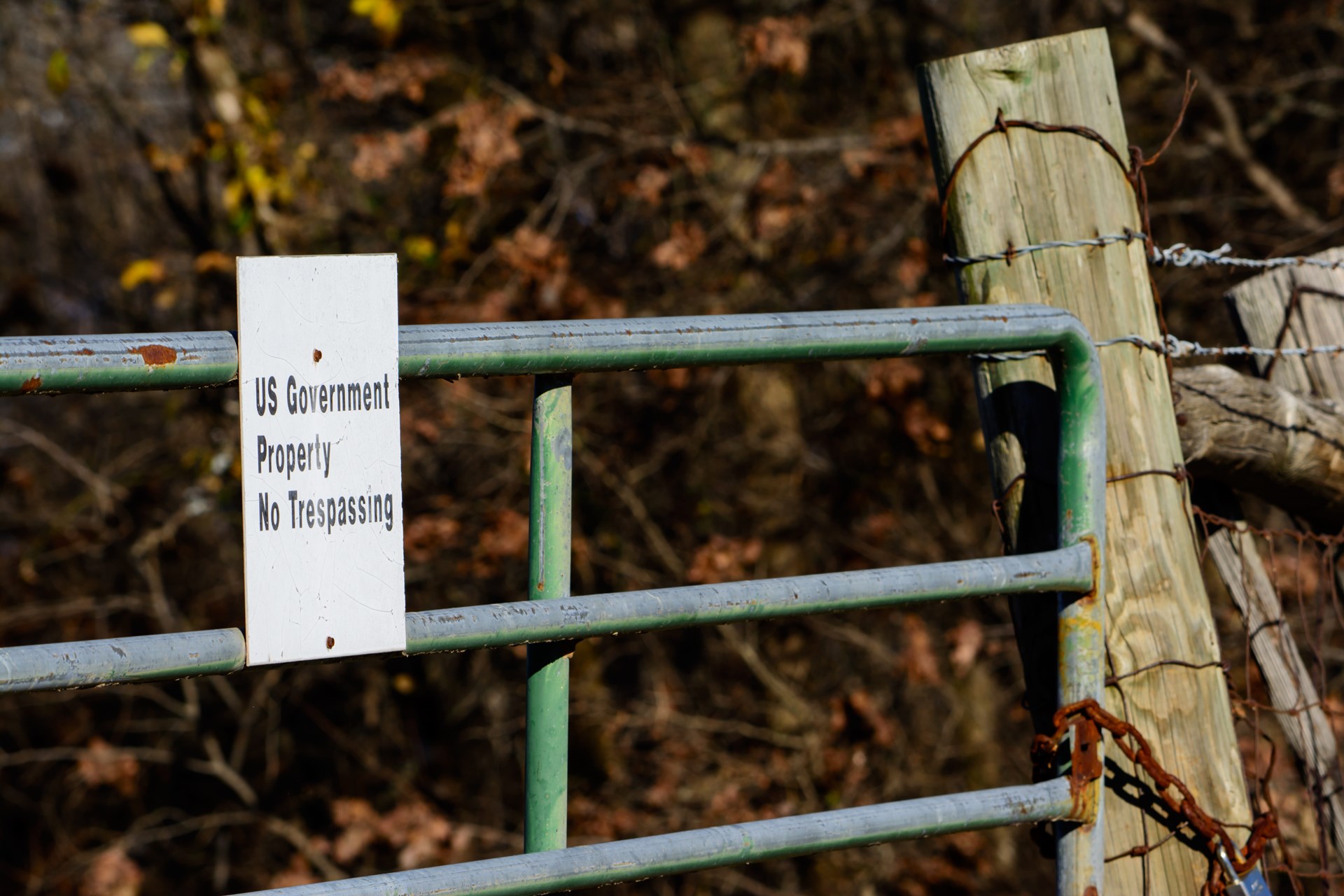 Over 1,900 local governments received $553 million from the Department of Interior this year to compensate them for lost tax revenue for federal lands that cannot be developed in their territory. These payments are the consequence of more than 640 million acres of land, which amounts to 28 percent of the U.S. territory owned by the federal government.

The costs of federal ownership are not only payments to local governments but also environmental damage due to mismanagement and deferred maintenance, as well as the lost economic activity that cannot occur in 28 percent of the country.

Of all federal land, 27.4 million acres are National Parks, while approximately 600 million acres are managed by the Bureau of Land Management, the National Forest Service, the Fish and Wildlife Service, and the National Park Service. These government agencies allow grazing and other economic activities on federal lands in exchange for fees. However, since fees are not enough for the expenses of these agencies, the federal government spends several billion dollars per year to cover the difference.

Additionally, the federal government owns more than three trillion barrels of oil and 450 trillion cubic meters of natural gas that are currently not available for leasing or development.

The Bureau of Economic Analysis concluded that the value of all federal lands was $1.8 trillion in 2009. However, this estimate is outdated and was calculated while property values were declining.

If Congress allowed the sale of all federal lands, the revenues could fund a sizable portion of the national debt.

Even though there are no estimates of federal land value after 2009, the existence of extensive natural resources and the recovery of property values since then make it reasonable to assume that the value is several trillion dollars. If Congress allowed the sale of all federal lands, the revenues could fund a sizable portion of the national debt. Billions of dollars per year could be saved since land management agencies bureaucracy would be downsized. Additionally, privatization could create thousands of jobs in construction, energy, and tourism.

Privatization Can Protect the Environment While Empowering Local Communities

Many “environmentalist” groups argue that privatizing federal lands would destroy the environment. They assert that companies would buy land, deplete it from all its resources, and leave. But the reality is that despite global deforestation and increased domestic wood production, the forest cover of the United States has grown every year the last three decades, in part due to the private forestry industry. This is because ownership is the best incentive for preservation. Owners have an incentive to preserve the resources of their land just as homeowners have an incentive to preserve their homes.

For instance, farmers rotate their crops to keep the nitrogen levels of the soil and avoid desertification.

If the land deteriorates, agencies do not bear the burden but taxpayers do, and costs are too small when dispersed among all citizens for any of them to give it importance.

On the other hand, the federal government is not subject to the incentives of private landowners. If the land deteriorates, agencies do not bear the burden but taxpayers do, and costs are too small when dispersed among all citizens for any of them to give it importance. For example, the government has failed to control the wild horse population, leading to overgrazing, but most Americans are not aware of the problem.

Federal lands ownership gives the government a role of gatekeeper for the use of land, making agencies vulnerable to political pressure by environmental or industry lobby groups. The best example of this phenomenon is grazing in federal lands in the West, where government agencies are now charging much more than private grazing, unduly restricting the activity.

Opponents of privatization also cite the need to preserve the beauty of America when defending public ownership. However, there are many privately owned natural landmarks, such as parts of the Appalachian Trail, which preserve natural beauty because they want to attract visitors.

To ensure that privatizing national monuments and parks would preserve environmental standards, any new law could restrict certain types of activity while allowing for tourism and recreation to develop in the former monuments and parks. Moreover, when privatizing forests, non-profit environmental groups could also buy land to protect it just as they do now. Groups such as the Appalachian Trail Conservancy, Nature Conservancy, and the Minnesota Land Trust buy and administer large amounts of land across the country with the purpose of preserving it.

The Trump administration has taken steps to make more resources available for leasing, and Secretary of Interior Ryan Zinke should continue opening the federal lands to development, but congressional action is needed to unleash the full potential of federal lands.

Secretary Zinke should explore transferring federal lands to states since this is a solution with recent success and with more support in Congress. States could then transfer some or all of the land to private parties, giving more control to both individuals and local communities in the use of their land.

Daniel is a contributing author at Economics 21.