Tulip Mania, Not a Myth

The recent 'debunking' was anything but. 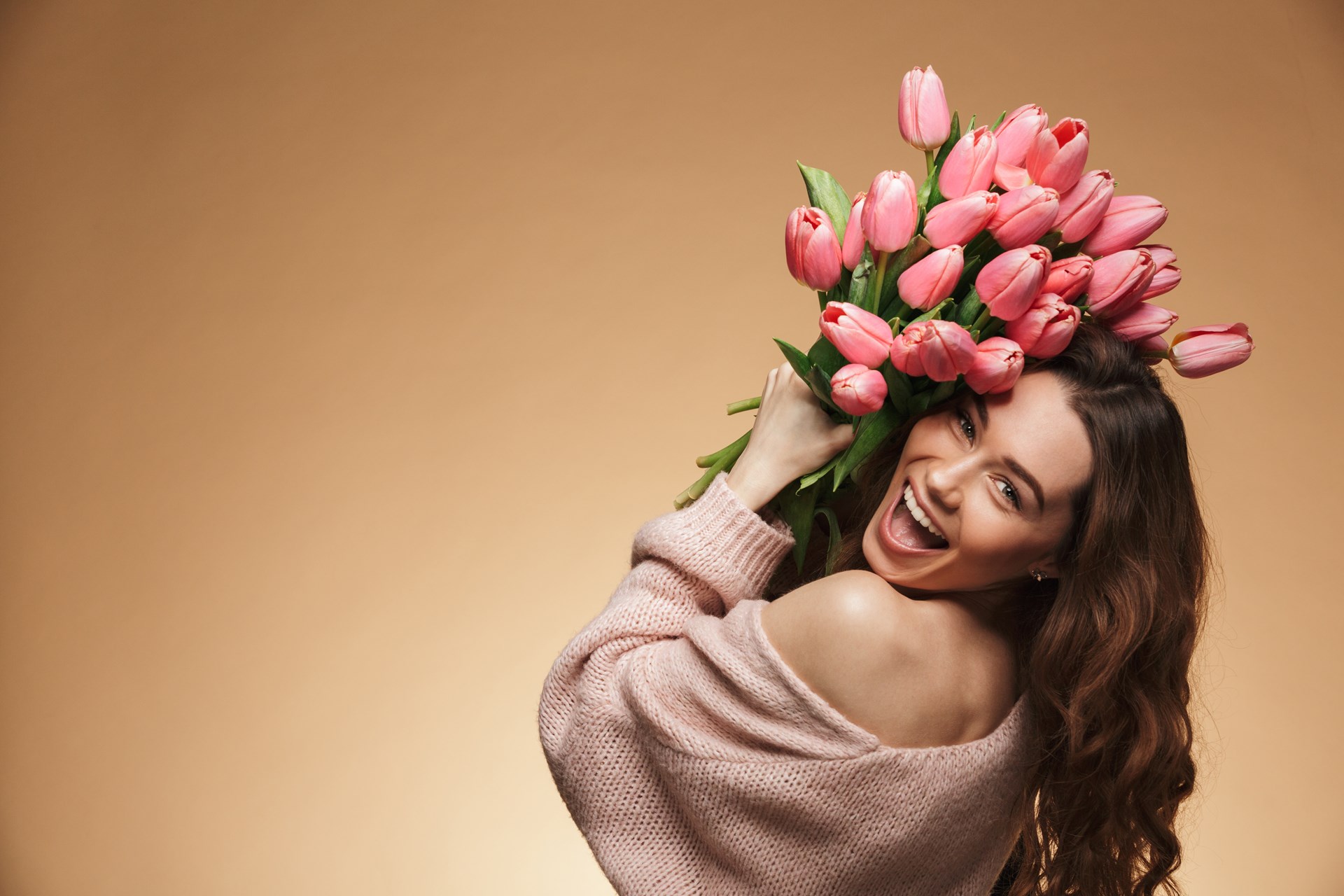 The recent decades of worldwide central bank financial repression and constant generation of asset booms and busts have led people to see this as normal. Despite what we know logically, that money now is worth more than money later, some sovereign bonds call for lenders to pay interest to borrowers, rather than the other way around. Today, thanks to easy money, it’s not at all unusual for something few can explain and fewer can understand—Bitcoin—to rise in price from pennies a few years ago to nearly $20,000 in December.

In the same vein, King’s College London history professor and author, Anne Goldgar, seeks to rewrite history and excise the mania from tulip mania. The tulip bulb episode bloomed relevant late last year with the surge in cryptocurrency prices, the release of the movie Tulip Fever, and an academic paper published in Financial History Review entitled “Explaining the timing of tulipmania’s boom and bust: Historical context, sequestered capital, and market signals” by James E. McClure and David Chandler Thomas, both from Ball State University. McClure and Thomas also created a short film entitled “Betting on the Bulb.”  Bloomberg even offered a podcast on the 17th-century mania.

“It wasn’t irrational to pay a high price for something that was generally considered valuable, and for which the next person might pay even more.”

Ms. Goldgar is the go-to person to throw a wet blanket on the notion that tulip trading was a city-wide frenzy in 1636 Amsterdam. In her 2007 book, Tulipmania: Money, Honor, and Knowledge in the Dutch Golden Age, Goldgar contends tulip trading was an extension of art collecting with profit not the motive but instead, "their concept of rarity, their thrill when they found 'something strange' was always paramount."

Bulb prices increased, but, according to Goldgar, “It wasn’t irrational to pay a high price for something that was generally considered valuable, and for which the next person might pay even more.”

But It Doesn't Hold Up

Sure, rare bulbs were hard to reproduce and in the greatest demand. However, this does not explain the price history of the common Witte Croonen bulb, which rose in price twenty-six times in January 1637, only to fall to one-twentieth of its peak price a week later.

Ms. Goldgar must have forgotten the numerous lawsuits she mentioned in her book that were spawned by busted tulip deals.

Peter Garber, tulip mania historian, who, like Goldgar, doesn’t believe tulip mania was a bubble, admitted the "increase and collapse of the relative price of common bulbs is the remarkable feature of this phase of the speculation." Garber wrote that he "would be hard-pressed to find a market fundamental explanation for these relative price movements."

Goldgar claims in her latest article that she found no bankruptcies or suicides associated with the bust and that the Dutch economy was not affected by the crash. However, the data I discovered while writing my thesis for Murray Rothbard that is the book Early Speculative Bubbles and Increases in the Supply of Money, was that there was a doubling of bankruptcies in Amsterdam from 1635 to 1637.

Also, Ms. Goldgar must have forgotten the numerous lawsuits she mentioned in her book that were spawned by busted tulip deals. Some of the litigation lasted for years after the bulb price crash in February 1637.

A Misunderstanding of Financial Impact

She also now claims, “The ‘government’ (not a very useful term for the federal Dutch Republic) did not shut down the trade, and indeed reacted slowly and hesitantly to demands from some traders and city councils to resolve disputes.”

In any event, the magistrates of the Dutch towns saw niceties of equity as less pressing than the need to deintoxicate the tulip craze. Their intervention was hastened by the urgency of returning the genie speculation to the bottle from which it had escaped, and corking it tightly to ensure against any recurrence.”

Goldgar continually attempts to minimize the financial significance of tulip mania, writing in her book that it "was the confusion of values, the breakdown of honor, and the destruction of trust…" But the same can be said about the effects on each particular culture during every speculative bubble and subsequent crash, no matter the trading vehicle.

Ms. Goldgar’s research indicates that only a few hundred people traded tulip bulbs. However, she writes that a few bulbs did sell for 5,000 guilders (the price of a house) and “only 37 people who spent more than 300 guilders on bulbs, around the yearly wage of a master craftsman,” as if this makes her case that this wasn’t a financial bubble.

Readers should note Ms. Goldgar is not interested in prices or market fundamentals. Her research interests are “17th- and 18th-century European social and cultural history; The Netherlands and Francophone culture; Print culture and the culture of collecting; The interaction of society, art, and science.”

In my review of Goldgar’s book in 2007 for History of Economic Ideas, I wrote,

By chronicling the extensive and intertwined network of the real buyers and sellers in the tulip trade, Goldgar puts a human face on tulipmania like no other author has done.”

However, the economics profession will always define tulip mania as Guillermo Calvo does in The New Palgrave: A Dictionary of Economics: "situations in which some prices behave in a way that appears not to be fully explainable by economic 'fundamentals.'"

Maybe no chimney sweeps were trading in bulbs, but the massive price movements of simple tulip bulbs don’t lie.