The proposed wall would reduce the standard of living in America. 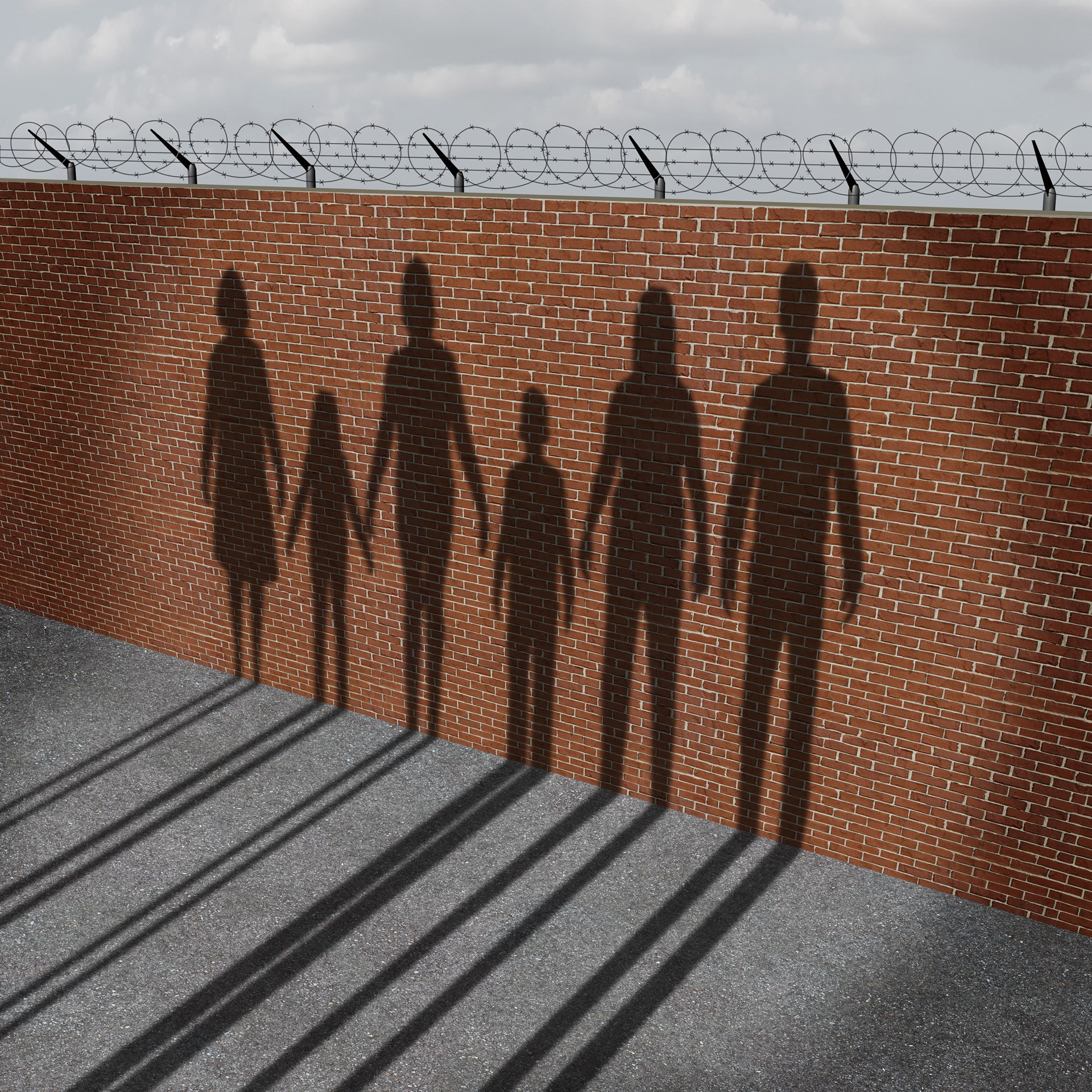 As a professional teacher of economics, I wish to go on record about President Trump’s proposal to build a wall to keep people from Latin America out of the United States, and to charge a 20% tax on imports from Mexico to pay for it. The idea is wrongheaded on both counts: they would harm citizens of the US as well as those of Latin America.

The wall would cause harm because human beings are “the ultimate resource,” as Julian Simon taught us in a book by that name. Human ingenuity and creativity are the most valuable and productive forces known. They are at the root of our technology and productive enterprise. As long as people are free to use their ingenuity and creativity, and held responsible for their actions, they produce more than they consume. They generate net wealth which they exchange with one another.

An aside on jobs: yes, immigrants do take some jobs that people born in America might otherwise hold. But that does not mean fewer jobs for the American born. Why not? Because as long as people have unsatisfied needs and wants – that is, forever – there is work to do. People, the ultimate resource, discover new ways to satisfy unsatisfied wants, and they put themselves and others to work in doing so. Immigration and trade don’t reduce the total number of jobs, they just change the kind of work done.

As for the wall itself, have we no better use for the tons of concrete and steel, the miles of roadway and electrical wire, and the years of human time and effort it would take to build, maintain, and monitor it? We would be dumping precious resources in the desert in order to deny ourselves the ultimate resource. It’s stupefying.

As for the proposed 20% tax on Mexican imports to the US, that would reduce trade between the two countries by making Mexican goods more expensive to Americans (is that good for us?) and thereby reducing Mexicans’ earnings of dollars with which to buy American goods. And nothing is more important to human flourishing than trade. People in modern society produce not for their own consumption but for others’. The world economy is a vast system of cooperation in which everyone seeks to create goods and services for others and trades them for what he or she wants. To obstruct that cooperation by a tax on imports is to weaken the bonds of society. Our policy should be unqualified free trade.