Why Your Boss Isn't Ripping You Off

The capitalist entrepreneur who hires workers in a free market does earn a profit if, but only if, he judges correctly how to combine scarce resources. 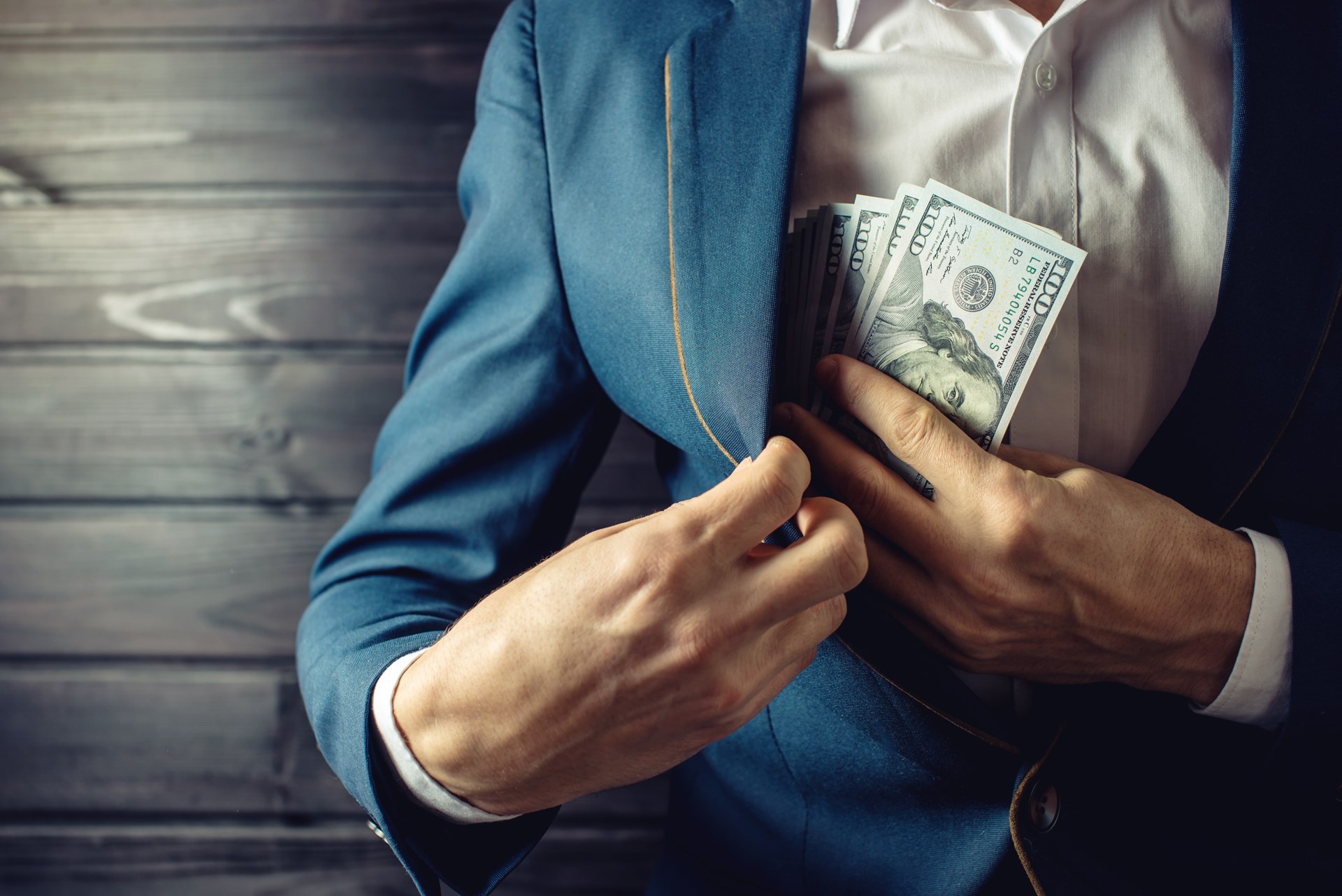 Have you ever thought your employer was exploiting you? That the company you work for doesn’t really earn its profits — it just rips off its workers?

If so, you’re on to something — at least, that’s what Professor Richard Wolff says in a YouTube video (with half a million views!) called “Marxism 101: How Capitalism is Killing Itself.”

The video is well made, and Prof. Wolff is charming. He is also persuasive. And a Marxist. And his explanation is so smooth and compelling that it rattled me. I had to work to discern where his reasoning is invalid.

I offer the same challenge to readers, as an exercise to deepen their economic understanding. Watch the interview from the 27:22 mark to the 29:46 mark, and try to explain what’s wrong with Dr Wolff’s reasoning. (If you are a Marxist who has come across this classical liberal post, then approach the challenge differently: How would you try to refute my refutation?)

Here is an edited transcript of that portion of the interview:

INTERVIEWER: I wanted you also to counter another argument that I hear constantly: “I earned it!”

WOLFF: The best way to describe this is … to go back to Karl Marx and his analysis of capitalism. So that we all understand what “earning” is about. Let’s imagine you are a person looking for a job and I’m the employer that you are looking to get hired by. … Let’s say we dicker back and forth and we agree on $20 an hour….

At this point Marx enters with a smile on his face and says, I’m going to show you (the reader of his books) that when that deal is done, the $20 an hour, something is going on that you actually know, but you don’t want to face, but I’m going to show it to you. When I hire you for twenty bucks an hour, I know that for every hour that you give me your work, your brains, your muscles to work, I know that I’m going to have more stuff to sell at the end of the day because you were added to my workforce. You’re going to help me produce more goods or more services or better quality goods and services

The output has got to be more than twenty bucks. The only way I’m going to hire you for $20 an hour is if you produce more in the hour than I give you. So, when you feel, in a vague way, at the end of the day that you’re being ripped off, you’re absolutely right, or, in Marx’s language, “exploited.”

So, what does the capitalist say? “I earned it!” No, you didn’t, you just ripped people off.

The beatific look on the face of interviewer Abby Martin at this point reflects the power of the argument.

But the argument is wrong.

Why? Let’s zero in on these two sentences, to see if their claim is true: “The output has got to be more than twenty bucks. The only way I’m going to hire you for $20 an hour is if you produce more in the hour than I give you.”

Because output, strictly speaking, can’t be “more than twenty bucks,” Wolff must mean the value of the output. So, let’s tighten up the wording this way: “The output has got to be [worth] more than twenty bucks. The only way I’m going to hire you for $20 an hour is if you produce more [money’s worth of output] in the hour than [the $20] I give you.” I trust that Dr Wolff would accept this restatement.

Yes, it is, at least from the viewpoint of the employer, based on his expectations of the market for his product. No entrepreneur will pay $20 an hour for output he expects to be worth less than $20.

Speaking for her, Dr. Wolff could say — and he would if he were to make a fair and complete presentation — “The twenty bucks has got to be [worth] more than my effort. The only way I’m going to work for you for $20 an hour is if you pay me more than [the value of] the hour I give you.”

That’s true, too. So Dr. Wolff could equally well conclude that the worker is ripping off the employer!

The answer is that the employer and employee value things differently. The employer values the work more than $20; the employee values $20 more than the work. Both exchange what they value less for what they value more. Both parties benefit from the exchange; each is made better off according to his or her own, different values. Neither “rips off” the other. They exchange by mutual consent to mutual advantage.

The way this is said in modern economics is that value is subjective. This principle has been understood since the “marginal revolution” in economics of 1870 when the idea of marginal utility was introduced.

A Marxist, Wolff argues in keeping with the labor theory of value, which the marginal revolution exploded. This is the doctrine that what determines the value of a good or service is the “socially necessary labor” required to produce it. It implies that value is inherent, determined by the labor necessary to produce the good or service in question. But value is not inherent; it is subjective. Different people value any thing differently, according to its value to them “at the margin.”

I can’t understand how Marxists such as Wolff ignore that value is subjective. Surely he cannot be ignorant of it, so either he ignores it willfully or he believes it invalid.

A second flaw is to ignore uncertainty.

Wolff’s assertion that “the output has got to be more than twenty bucks” is true only in the limited sense that the employer expects (or maybe just hopes) that his customers will value that output at more than twenty bucks. But they may not. He can’t be certain. His customers may turn out to value it at less than $20; if so, the employer will take a loss. If some better, cheaper alternative good comes to the market before the employer can get his product finished and sold, customers may not value his good at all and his loss will be total.

The future is uncertain. The employer in Wolff’s example takes a risk on his perception, his belief, his hope, even, that the worker’s output for which he pays $20 today will turn out to be worth more than $20 to his customers tomorrow. If not, his enterprise will go the way of Circuit City, Kodak, Borders, and the countless other enterprises that experience losses and shrink or fail.Profit or loss is the reward for getting the judgement right or wrong. Exploiting workers has nothing to do with it.

The capitalist entrepreneur who hires workers in a free market does earn a profit if, but only if, he judges correctly how to combine scarce resources — labor, equipment, materials, buildings, electricity, shipping, design, advertising, and other inputs — to create new value for his customers. His profit or loss is his reward or punishment for getting that judgment right or wrong. Exploiting workers has nothing to do with it. Employers must pay their workers the market wage whether they eventually make profits or losses, and they must pay those wages before they find out what the outcome will be.

Dr. Wolff’s eloquence notwithstanding, Marx is still wrong. Workers are not exploited but benefited, and profits (and losses!) are earned in free-market exchange.