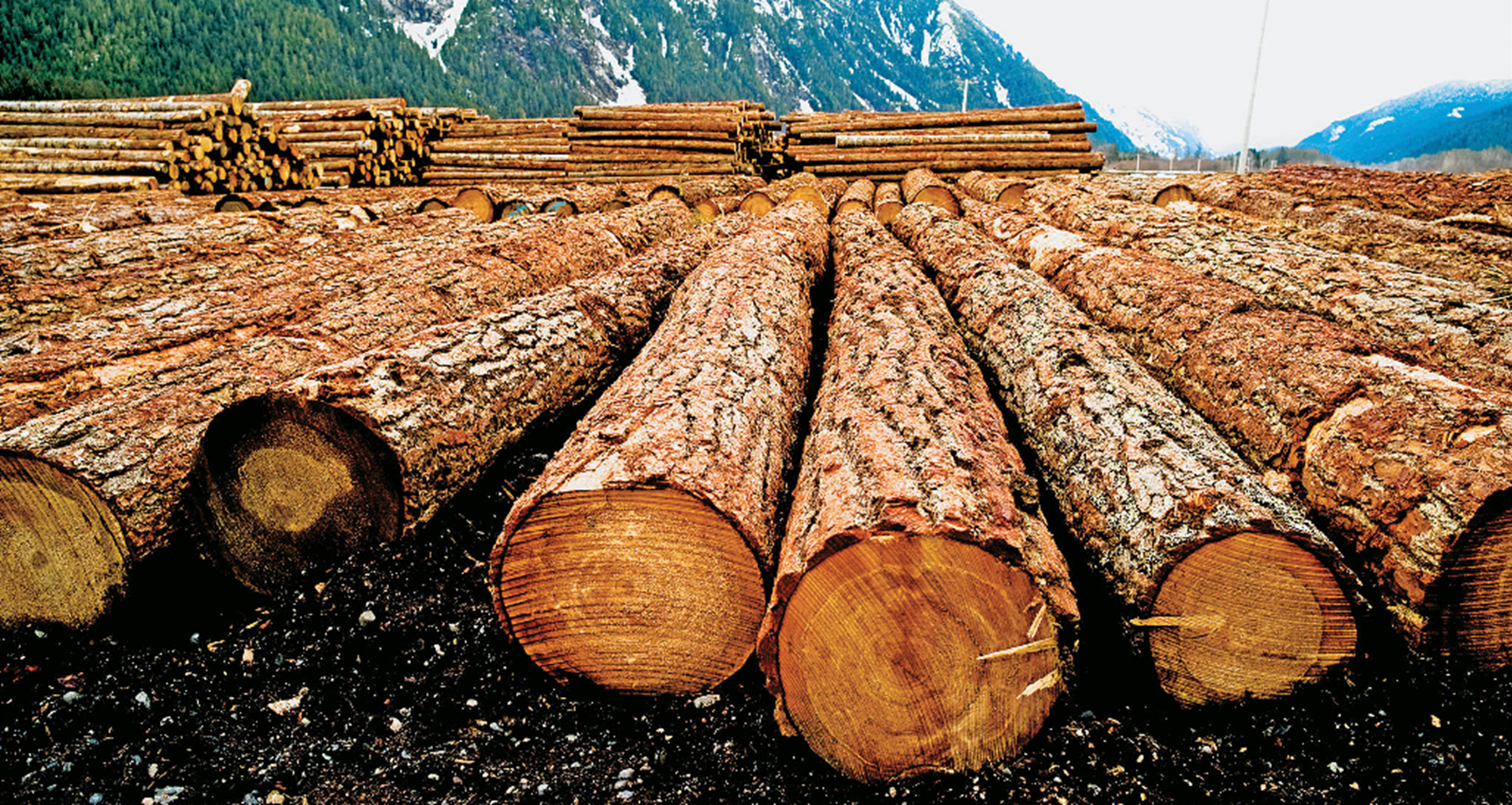 I’ve taken the liberty of making some edits to the New York Times article “In New Trade Front, Trump Slaps Tariffs on Canadian Lumber” to reflect more accurately the viewpoint of the American consumer and American lumber-buying companies (home builders), and expose tariffs for what they really are: price-raising, job-killing, prosperity-destroying trade policies that involve the government-sanctioned “legal plunder” of Americans (home buyers and home builders in this case) by domestic producers (domestic lumber producers):

The Commerce Department determined that Canada had been improperly generously subsidizing the sale of American companies who buy softwood lumber products to the United States from Canada, and after failed negotiations to keep lumber prices internationally competitive, Washington decided unfairly to retaliate against American lumber buyers with tariffs of 3 percent to 24 percent. The penalties (taxes) imposed on Americans will be collected retroactively on imports dating back 90 days.

The decision came days after President Trump complained bitterly on behalf of U.S. dairy farmers about Canada’s dairy trade practice of slashing their milk prices (to the great benefit of Americans, especially the poor), and the tariffs on Americans signaled a harsher turn in his relationship with Canada the American people even as he seeks to renegotiate the North American Free Trade Agreement. While he has often assailed China, Mexico and others for their trade practices, he seemed to have forged a strong relationship with Canada’s prime minister, Justin Trudeau.

The United States lumber companies and Canada have been rivals and at odds over softwood lumber in one form or another since the 19th century, with the current dispute tracing back to 1982. The United States imported $5.7 billion in softwood lumber last year alone, mainly for residential home building. Raising prices on imported Canadian lumber by 20 percent will likely lead to higher prices for new homes, and could slow home building and lead to layoffs for U.S. construction workers.

When will the public finally come to understand these basic economic facts about trade protectionism and tariffs?

2. Tariffs on imported lumber might help protect, save or create jobs in one US industry (lumber producers), but will destroy more jobs in other US industries (construction in this case).

3. US producers only engage in rent-seeking to use government force to be protected against foreign rivals when foreign competitors (Canadian lumber producers in this case) offer lower prices to Americans than domestic producers. That’s why it’s called “protectionism” — it’s protection for high-cost domestic companies against low-cost foreign competition.

4. It shouldn’t really matter why foreign producers are better able to serve American consumers with lower prices than domestic producers. If China “manipulates” its currency to offer Americans lower prices that otherwise would be the case, that policy provides net benefits for Americans. If Canada “unfairly” subsidizes its lumber producers, that’s a form of foreign aid, and a gift from the citizens of Canada to the citizens of the United States. If we wouldn’t complain about free lumber from Canada, we shouldn’t complain about low lumber prices that might be subsidized by Canadian citizens.

5. Protectionism should be seen for what it really is: Trade policies that favor domestic producers over consumers, raise taxes and prices for Americans, and in the process destroy jobs and prosperity. In other words, it’s a sure formula to make a country poor, not great.

Bottom Line: To paraphrase a comment Milton Friedman once made about minimum wage laws, trade protectionism is a monument to the power of superficial thinking. Superficial and short-sighted because it ignores the complexities and dynamics of world markets, and ignores all of the unseen, delayed and hidden costs of trade protectionism that will make the American economy weak again, not great again.