Tolerance, Criticism, and Humility are Core Principles of Freedom 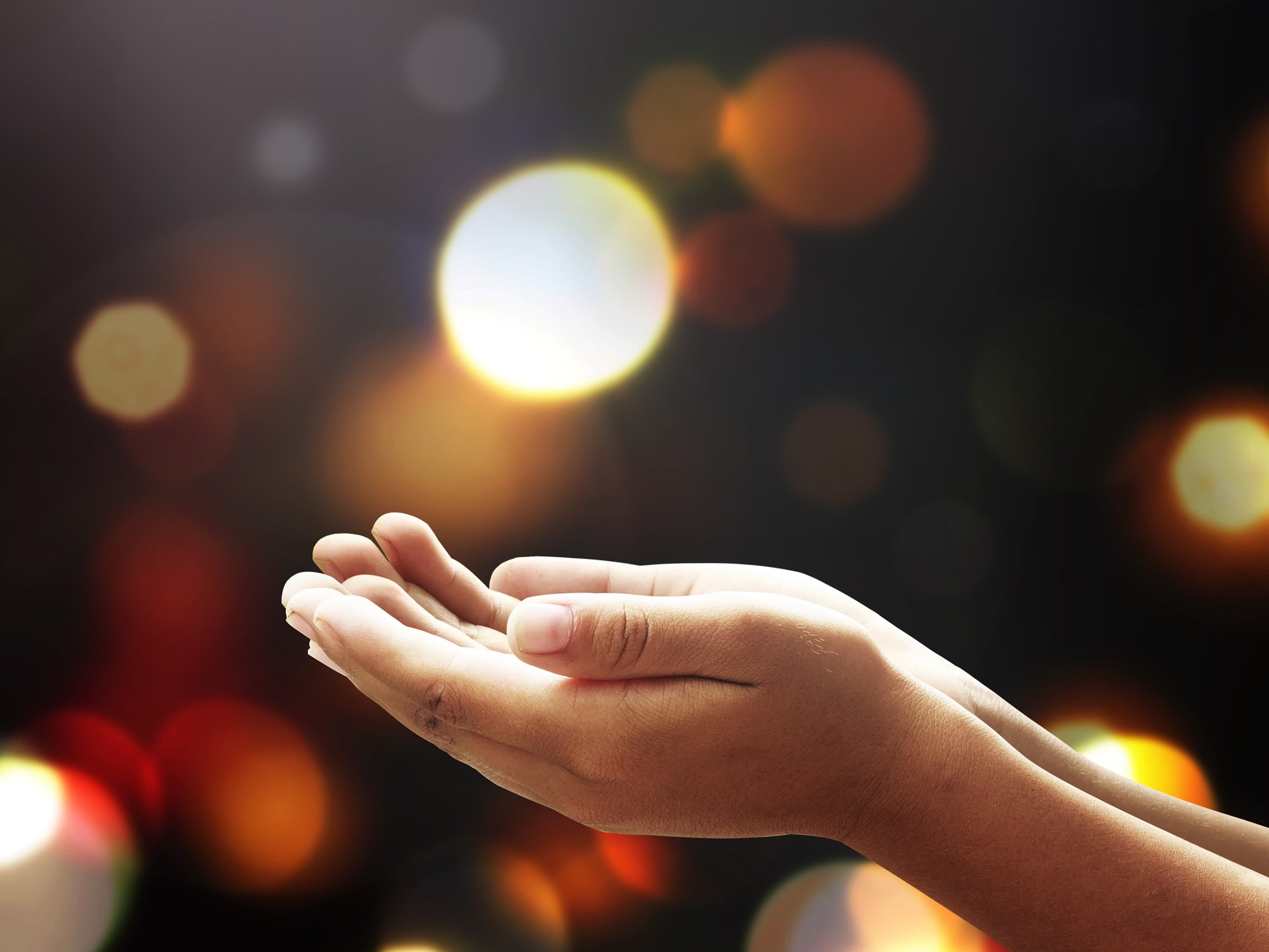 There’s a Buddhist saying: “Nothing is what I think it is.” For me, it expresses the profound uncertainty that challenges all thinking beings. Each of us sees at best only part of the world, and that part from only a single perspective that is constantly distracted by discursive thoughts, most of which have little connection with reality at all. In other words, we see illusions.

A free and flourishing society demands both tolerance and criticism from its citizens.

An implication of this is that our thoughts about anything – our spiritual life, economics, politics – could be and very likely are wrong in a way and to a degree that we probably aren’t even aware of. We don’t know what we don’t know. As a result, each and every one of us makes mistakes, big and small, all the time. The problem is how best to cope with those mistakes. That, of course, is one of the things economics tries to do.

But what we learn from economics (especially the economics of Mises, Hayek, Lachmann, and Kirzner) is that even the best-functioning system will never reach perfection. The circumstances surrounding our choices, for instance, change incessantly, and the way we perceive and interpret those changing circumstances is at least partly wrong. The most we can reasonably hope to do is to become aware of those errors and then address them as effectively as we can.

One lesson that I draw from the pervasiveness of ignorance and uncertainty is that the civility and robustness of a community depends on the extent to which each of us acknowledges that at least some part of everything we think we know isn’t actually true (including, I suppose, this knowledge, as well). That is, a free and flourishing society demands both tolerance and criticism from its citizens.

The more certain I am about what I think I know, and the more things I feel certain about, the less likely I am to be tolerant of those with whom I disagree on important matters, and the more likely I’ll act uncivilly toward them. After all, how can I sincerely give someone the benefit of the doubt if I’m absolutely sure I’m right and she’s wrong? If I’m certain of what I know, the only motive I might have in engaging anyone I disagree with then is either to defeat them or to convert them. And if they persist in their falsehoods, I will shun them, or worse.

The analog of competition in the so-called “market for ideas” is criticism.

By tolerance I don’t mean accepting or adopting another person’s ideas or behavior willy nilly. But I believe it does mean that I should embrace the principle that, as long as that person’s “bad” ideas or “bad” behavior does not initiate or threaten physical violence against me, I should refrain from threatening or initiating violence against her. That is a necessary, but not sufficient, condition for a flourishing and civil society.

In economics, the competition of buyers (against other buyers) and sellers (against other sellers) is a prime ordering principle. Competitive rivalry serves to correct the market errors that people, owing to their ignorance, inevitably make. If you bid $30,000 for a car, a rival buyer might come along and offer $31,000 for it, in which case you’re paying too little; if you offer $30,000 to sell a car, a rival seller might offer that same car for $29,000, in which case you’re asking too much. Competition provides a powerful and effective way to correct those kinds of mistakes.

Alternatively, I can seal myself in a bubble so I won’t have to engage anyone who offends me or disagrees with me.

The analog of competition in the so-called “market for ideas” is criticism. Applying reason and evidence to a person’s claim about the world makes it less likely that she will deviate too far from reality (keeping in mind that, in a world of radical uncertainty and ignorance, perfect correspondence of ideas to reality is not possible). Of course, this assumes that the person being criticized is open to criticism. That’s hard. Harder still (and often even less fun) is critically applying reason and evidence to your own ideas yourself. But, according to Alexander Pope,

“A man should never be ashamed to own he has been in the wrong, which is but saying, in other words, that he is wiser today than he was yesterday.”

Admitting that we’re wrong, however, gets harder the more certain we are that we’re right.

While tolerance and criticism are quite different concepts, in practice they are highly complementary; and for a flourishing free and civil society, they are both indispensable.

If I’m certain that something I believe to be vitally important is true, then it will require a strong character indeed not to succumb to the temptation to force it on others, perhaps violently, in order to validate it. Instead of trying to understand the weaknesses of my argument or the strengths of my opponent’s, I silence the opposition by ignoring, ridiculing, and ultimately trying to get rid of it. The object then is not to understand, but to win, often using any means necessary.

There is wisdom in humility, but true humility implies genuine criticism.

Alternatively, I can seal myself in a bubble so I won’t have to engage anyone who offends me or disagrees with me. Again, why should we tolerate an idea if we know it’s wrong and that we’re right? And if someone persists in voicing an idea or engaging in a behavior we know to be wrong, why should we stand for it?

Eliminating tolerance means less competition in and exposure to ideas, and without the challenge of alternative viewpoints, genuine criticism disappears. Command replaces competition as an ordering principle. Historically, this has led to collectivist classism, nativism, racism, and worse. Criticism without tolerance becomes intolerable.

The Nigerian playwright and poet, Wole Soyinka, has said, “The greatest threat to freedom is the absence of criticism.”

If everything is to be “tolerated,” there is nothing to systematically correct my mistaken view of the world. Over time, not being challenged with arguments and evidence allows errors to persist and accumulate. And my unwillingness to openly criticize myself, or to be open to criticism, will probably result, again, in building myself a nice little bubble in which I won’t hear any opposing views, and doing all I can to keep others out. That, of course, is the opposite of genuine tolerance, and hardly ideal for a flourishing social order.

Moreover, tolerance without criticism seems ultimately to degenerate into a profound form of intolerance: the less justified I feel in criticizing others, the less I will tolerate criticism from them. There is wisdom in humility, but true humility implies genuine criticism. Without criticism, tolerance, and, with it, freedom, is unsustainable.

Acknowledging that “nothing is what we think it is” doesn’t mean that everything we know is wrong. It means that at least some of what we know is probably deeply wrong and that the best, perhaps the only, way to better our understanding of the world is to establish a system and adopt norms that encourage us to be both tolerant and critical toward others and ourselves. Without them, a society will not flourish or for long be free.