Think American Voters Have It Bad? Look at France

The American electorate should know one thing about the decisions they take: they matter even when voting third party.

While our American friends are coming ever closer to election day, over here in Europe, the second biggest EU country, France, is going to have its election in April next year. Looking at the reality of the two-party obscenity that is going on in the country of baguettes and croissants, American third parties should recognise that it is time for them to act.

The observant reader will now point out that there are quite a few parties in France, all with their different slogans, colors, and logos. And indeed, according to a 2013 report by the commission on political and campaign finances CNCCFP, there are 408 organizations counting as political parties in France, which is 15 times more than there were in 1990. What is interesting as well is that the total number of parties keeps steadily increasing, yet the number of political movements eligible for public funds stays at a stable level of around 50 since 1995.

This tendency is rooted in the history of the 4th French Republic (we're now in the 5th), the fourth republican constitution which was in place from 1946 to 1958. This system had introduced a proportional representation, which was indeed more democratic, yet created a parliament constellation of numerous parties unable to find common ground. French general and statesman Charles de Gaulle led a new constitutional change that would "stabilize" the parliamentary unrest, by making the parties constantly pivot towards each other. Here lies the origin of Droite and Gauche, the right and the left, forever bound to compete. Independents were dead.

In most countries (with notable exceptions such as Belgium), you generally get a number of major parties that lies between one and three. The same is true for France, where the conservative Republicans of Chirac, Sarkozy, and Juppé oppose the socialist party of Mittérand, Delors, and Hollande. This bipartisan divide is created by the electoral system which does not attribute council, senate, or parliament seats according to proportionality, but according to a tough run-off voting system which is equally awful to minor parties as the British first past the post system, where the candidate with the most votes gets the entirety of the political power. In France, all candidates/parties compete in the first round, but by the second round, there are usually just two candidates from the major parties left to choose from.

But a fight is a fight, and even in the US – where the electoral system is horribly rigged against smaller contestants – political movements such as the Libertarian Party and the Green Party still fight for their beliefs until the end, even if that means fighting for support in single digits. Yet, could you imagine Gary Johnson or Jill Stein endorsing either Clinton or Trump? Hardly.

These minor candidates claim that they endorse either contestant because they want to prevent the rise of one particular opponent, Sarkozy in the case of 2012. But make no mistake, these endorsements serve a strategic purpose: the Green Party of Joly assured themselves ministerial positions in government, the far-left of Mélenchon got political concessions, while the centre-left simply did not see a possibility to get into government with Sarkozy, so they stubbornly supported his opponent.

There is no real need to get even more into the details of the daily political clutter, but it's safe to say that what looks like a multi-party democracy, is nothing but a two-sided coin of political opportunism.

Americans tend to look at Hillary Clinton and point out that she has been involved in politics all her life. Let's compare this single factor to the situation of the front-runners of the current political debates in France: 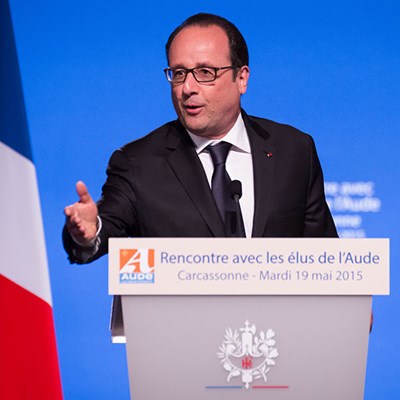 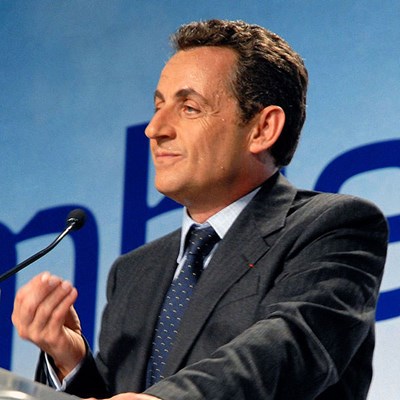 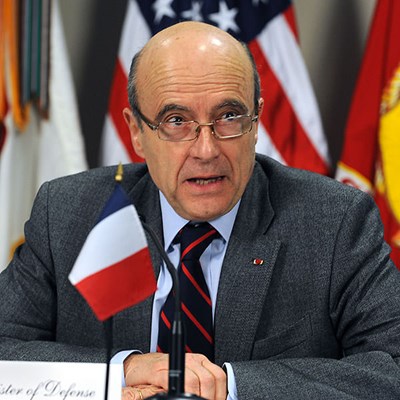 Notice something? They have all worked as bureaucrats their entire life: they lived in government and from government. All of them (and this applies equally for all the other contestants) served under the same presidents. It is all one political class.

Lessons to Be Learned

The American electorate should know one thing about the decisions they take: they matter even when voting third party. They matter especially because American third parties are (as for now) principled outsiders, not opportunistic D-list political celebrities. This is something to be appreciated, before the American political landscape becomes European, and melts into one cluster of special interests and political favoritism.

Until then, happy 8th of November!