There Is No Way the Minimum Wage Can Help the Economy

Another Baffling and Bad Argument for Minimum Wages 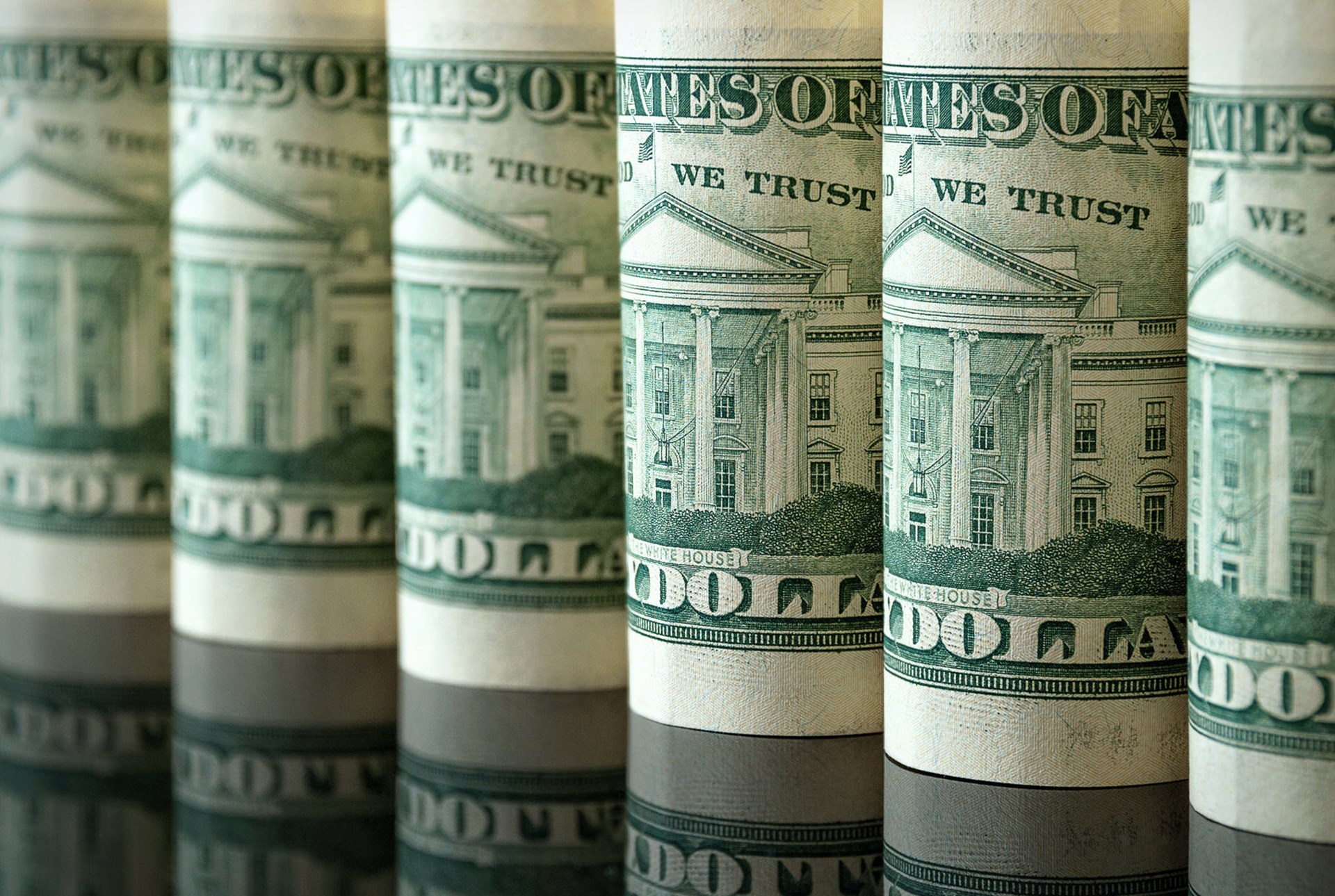 In the current debate about the minimum wage, some argue that higher minimum wages boost the economy overall. If workers receive higher wages, the reasoning goes, then they will have more money to spend, and their increased spending will boost business all around.

In this news video, for example, an activist in the citizen action committee #FightFor15 says (at 1:44), “There’s a simple economic fact: When there is more money in the hands of people, it’s going to help the economy all across the board.”

Similarly, a friend of mine commented on a recent post that “One can suppose the benefit to those who receive the increased wage and the benefit to the economy from their increased spending outweighs the de minimis loss of jobs.”

Let’s leave aside whether the job losses are de minimis, either overall or to the people who suffer them. Leave aside also that increased spending by those who keep their jobs and earn more at the higher wage rate is at least partially offset by the decreased spending of those who lose their jobs (or are never hired in the first place) and earn nothing at the higher wage rate.

That extra money has to come from somewhere.

The increased wages their employers now must pay them is money those employers would have spent in some other way, perhaps on building maintenance, on new equipment, on expansion of the business, or on wages for an additional employee.

Even if the employer just retained that money as profit, she would not put it in a mattress; she would invest it somehow, in a bank account, say, or in stock. In that case, the bank would typically lend the money to a borrower who would spend it, or the seller of stock would spend it in some other way. Regardless, the money would get spent. Higher minimum wage requirements do not increase spending overall; they just change who spends it and what it is spent on.

The belief that higher minimum wages increase spending overall is an instance of the error Frederic Bastiat points out in “What Is Seen and What Is Not Seen.” The error here is to see only the increased spending by the wage-earners who receive higher wages, and not to see the decreased spending by the employers who pay the higher wages. The latter completely offsets the former.

Nevertheless, artificially raising wage rates still causes an overall loss to the economy — even if no workers are laid off — by increasing costs and thus reducing output. Suppose, for example, that when the minimum wage is raised, a particular employer lays off no one and pays her low-skilled employees increased wages with money that she would otherwise have spent on replacing some of her business’s old equipment.

While the total spending in the economy would stay the same, total output would decrease, because her employees would be working with old equipment rather than new, and therefore cannot produce as much. The higher minimum wage would mean fewer goods and services for people to enjoy.