Consumers are the biggest losers in the new trade agreement. 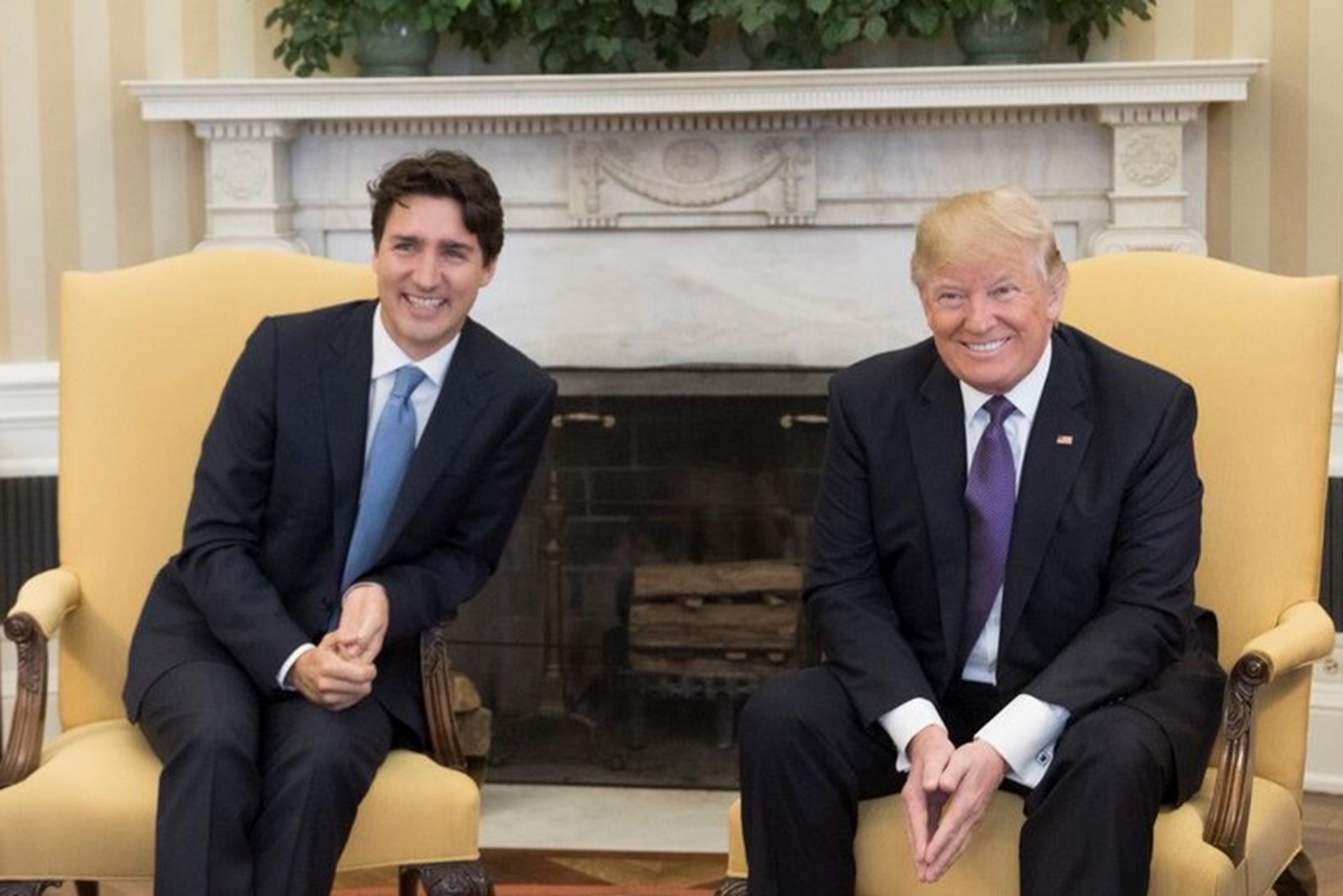 When does it take effect?

Before it can take effect, leaders from each of the three countries must sign it and get it approved by their nations' legislatures. Because this process is expected to take several months, the main provisions of USMCA won’t take effect until 2020.

Is this a free trade agreement?

No. Unlike NAFTA, this latest agreement makes no pretense to be about free trade (or even freer trade). It’s a protectionist agreement imposed by the U.S. on the other two countries.

Who benefits from the agreement?

The agreement will require at least 30 percent of cars (rising to 40 percent by 2023) to be made by workers earning $16 an hour. This will force more cars to be produced in the U.S. and Canada since the typical manufacturing wage in Mexico is only about $5 per hour. The agreement also requires Mexico to make it easier for workers to form unions, which will make them less competitive against more productive unionized workers in the U.S. and Canada.

U.S. dairy farmers will also gain greater access to the Canadian market. Because of new restrictions on how much dairy Canada can export, there is the potential for U.S. dairy to gain a greater market share in foreign countries.

U.S. drug companies will also be able to sell pharmaceuticals in Canada for 10 years (rather than eight) before facing generic competition.

Because the agreement makes human labor in the three countries somewhat more costly, companies that create robots and other automation will likely be the long-term beneficiaries.

Who are the biggest losers in this agreement?

As with almost all protectionist trade agreements, consumers are the ones who will be hurt the most.

As the Washington Post notes, economists and auto experts think USMCA is going to cause car prices in the U.S. to “rise and the selection to go down, especially on small cars that used to be produced in Mexico but may not be able to be brought across the border duty-free anymore.”

Because the restrictions on Canadian steel and aluminum also remain in place, businesses that use those materials in manufacturing will pay inflated prices, and their products will be less competitive on the global market.

How long does the agreement last?

Unlike NAFTA, which had an indefinite timeframe, the USMCA will expire in 16 years. The agreement can be overturned sooner, of course, by a U.S. administration more open to free trade.

Why should Christians care?

As Rev. Ben Johnson said in his explainer on the U.S.-Mexico Trade Agreement:

Christians should wish for their societies, and those of our allies, to enjoy thriving economies that achieve maximum productivity and employment. Reducing trade barriers and granting greater access to markets across-the-board facilitates this goal and lowers prices, easing the burden on those who are less well-off. Finally, a robust trade agreement helps solidify good international relations, helping all people to live in peace and prosperity.