No, Millions of Americans Are Not Living on Less Than $2 a Day

Extreme poverty in America still exists, of course. But it includes far fewer people than was previously believed. 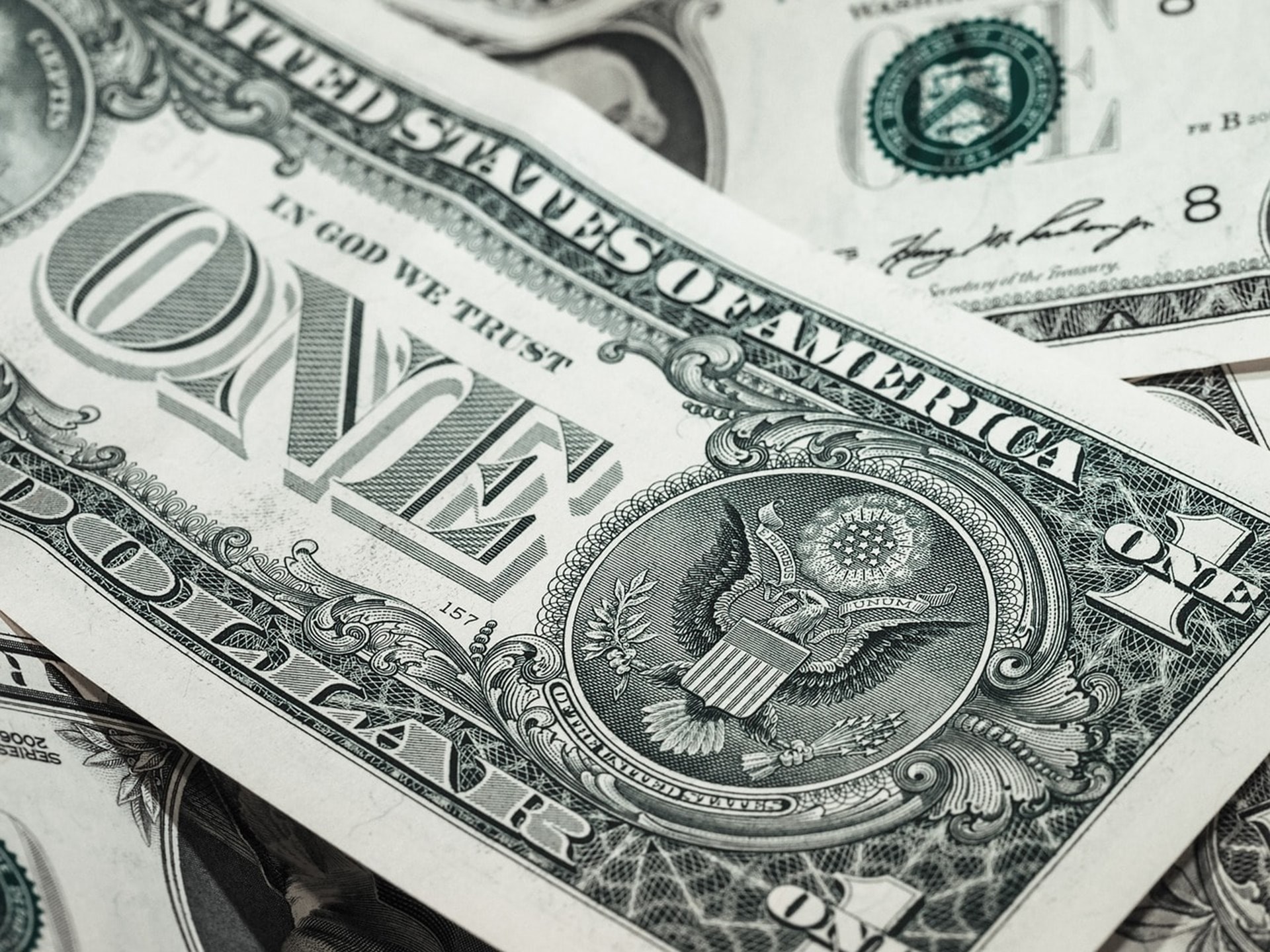 Over the past five years some welfare advocates have been promoting an eye-opening claim: more than 3 million U.S. households—including 1.65 million households with children—are living on less than $2 per person, per day.

That sounds horrific, and it is: horrifically misleading.

Show Me the Data

New research published by the National Bureau of Economic Research (NBER) finds that more than 90 percent of the 3.6 million non-homeless that had previously been classified as living in extreme poverty were misclassified. Shockingly, more than half of all misclassified households have incomes above the poverty line, and several of the largest misclassified groups appear to be at least middle class based on measures of material well-being.

Extreme poverty in America still exists, of course. But it includes far fewer people than was previously believed.

What we mean (or should mean) when we say “living on” is consumption. In economics, consumption is the use of goods and services by households.

For at least the first few years of our lives (i.e., when we’re children), most of us have no incomes at all. So how do we keep from starving? Because what we “live on” (our share of consumption) is paid for by someone else’s income, usually our parents. Americans in extreme poverty are also able to consume using someone else’s income: their fellow taxpayers. This is why the poor can have near-zero income and still have access to many of the goods and services, such as housing and food, required for survival.

Also, almost none of the households included families with children:

Among the 285,000 households left in extreme poverty, 90% are made up of single individuals. Households with multiple childless individuals make up the other 10% of the extreme poor. Strikingly, after implementing all adjustments, [none of the SIPP surveyed] households with children have incomes below $2/person/day.

When it comes to living standards, what we should care about is consumption rather than income. That is why income inequality ultimately doesn’t really matter; what matters is consumption inequality. As The Economist recently wrote in 2014,

Income inequality is the most commonly cited measure, primarily because the data on it is the most comprehensive. However, for the purpose of measuring how inequality affects a community it is also probably the least interesting yardstick of the three.

Consumption inequality, though harder to measure, provides a better proxy of social welfare. This is because people’s living standards depend on the amount of goods and services they consume, rather than the number of dollars in their wage packet.

If we care about the poor, we should care about the consumption of the poor—not their income relative to Bill Gates. Ensuring they have an income sufficient to meet their own consumption needs is the ultimate goal. But in the meantime, we shouldn’t obscure the truth by implying our neighbors are being left to starve in the streets because their incomes are too low.