Energy improvement does not depend on geography or race but on the right institutions. Sustainable energy—available, affordable, and reliable—requires private property rights, voluntary exchange, and the rule of law. 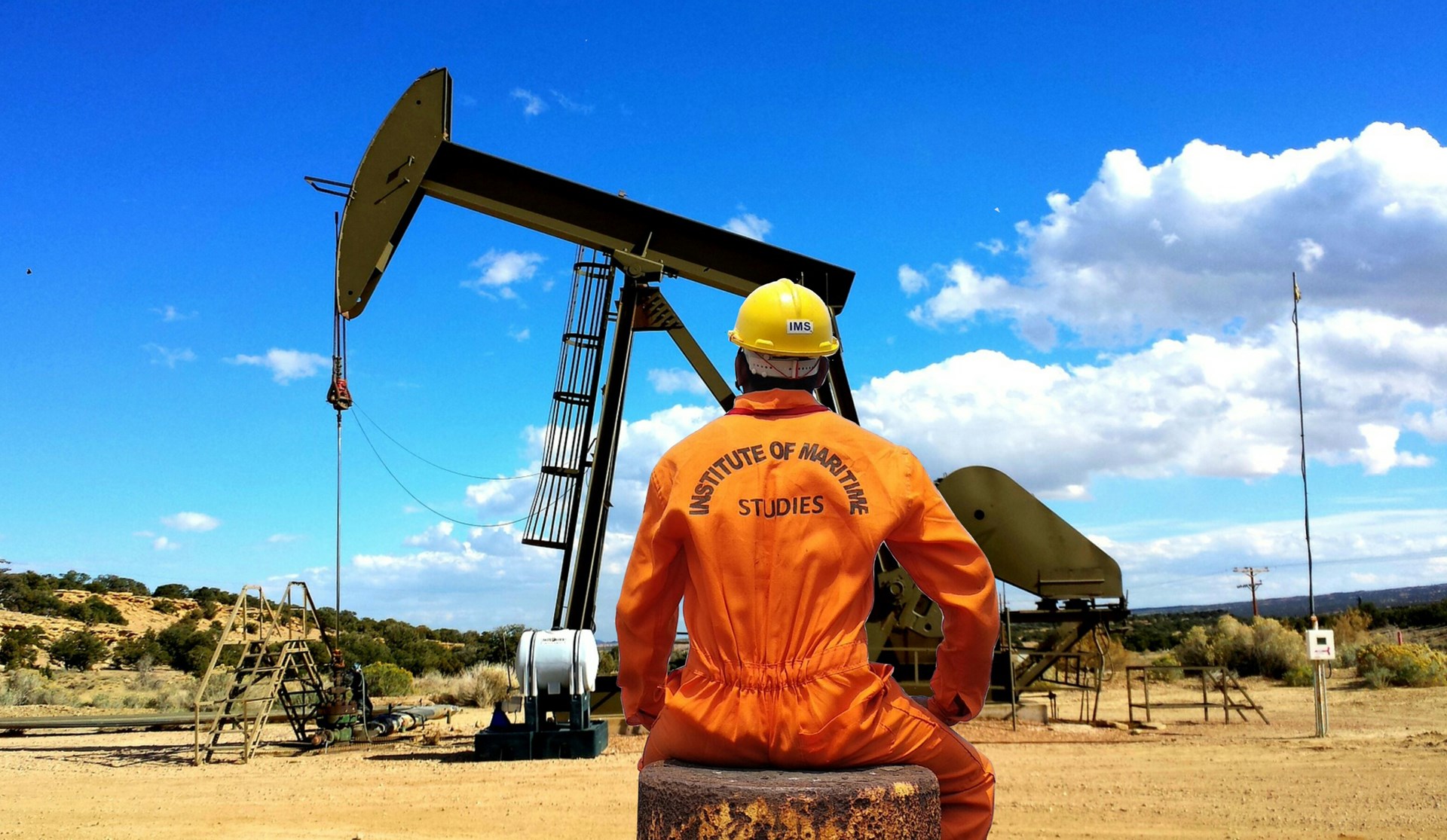 There are two energy futures for America. One is freedom and prosperity. The other is politics, conflict, and waste. As with other goods and services, energy’s availability and affordability will depend on whether natural incentives and economic law are respected or hampered by government policy.

The future of free-market energy is bright and open-ended. “It’s reasonable to expect the supply of energy to continue becoming more available and less scarce, forever,” Julian Simon wrote in his magnum opus, The Ultimate Resource II. “Discoveries, like resources, may well be infinite: the more we discover, the more we are able to discover.”

Resourceship, entrepreneurship applied to minerals, explains the seeming paradox of expanding depletable resources. Statistics confirmed Simon’s view, yet Malthusian critics belittled him as a naïve romantic. To which Simon responded: “I am not an optimist, I am a realist.”

Julian Simon had once feared overpopulation and resource depletion. The contradictory data, as he explained in his autobiography A Life Against the Grain, reversed his thinking. More people, greater wealth, more resources, healthier environment was the new finding that Simon turned into articles, books, and lectures in the last decades of his life.

Energy coordination and improvement do not depend on geography or race but on the right institutions. Sustainable energy—available, affordable, and reliable—requires private property rights, voluntary exchange, and the rule of law. Cultural and legal freedom unleash human ingenuity and problem-solving entrepreneurship, what Simon called the ultimate resource.

Philosopher Alex Epstein has reframed the energy-environmental debate in terms of human flourishing. Under this standard, consumer-chosen, taxpayer-neutral, dense, storable mineral energies are essential and moral.

Free-market energy is a process of improvement, not a state of perfection. There is always room for betterment as the good is no longer the best and as problems and setbacks occur. Profit/loss and legal consequences propel correction in a way that government intervention does not.

Problems spur improvement in ways that otherwise might not occur. “Material insufficiency and environmental problems have their benefits,” noted Julian Simon. “They focus the attention of individuals and communities, and constitute a set of challenges which can bring out the best in people.”

Socialism has reversed resource abundance in nations around the world. Venezuela is today’s example and is not unlike Mexico’s plunge into nationalism a century ago. International statism is responsible for much of the price volatility experienced in global oil markets.

American citizens must be educated on the perils of politicized energy and corporate cronyism at all levels of government. Capitalist institutions need to be introduced in state-dominated oil regions. Subsoil mineral rights and infrastructure privatization are golden opportunities for wealth creation and wealth democratization around the world.

“The world’s problem is not too many people,” Julian Simon concluded, “but a lack of political and economic freedom.” He explained:

The extent to which the political-social-economic system provides personal freedom from government coercion is a crucial element in the economics of resources and population…. The key elements of such a framework are economic liberty, respect for property, and fair and sensible rules of the market that are enforced equally for all.

This message for 2019 will be the same a century hence. It is optimistic and realistic. And it points toward a continuing open-ended role for natural gas, coal, and oil as the master resource.

Robert L. Bradley Jr. is the CEO and founder of the Institute for Energy Research.