The Seen and the Unseen: Immigration Doesn't Decrease Native Employment, It Reorganizes It

Immigration restrictionists fall prey to the same fundamental misunderstanding of the allocation of labor as the Luddites of the 19th century. 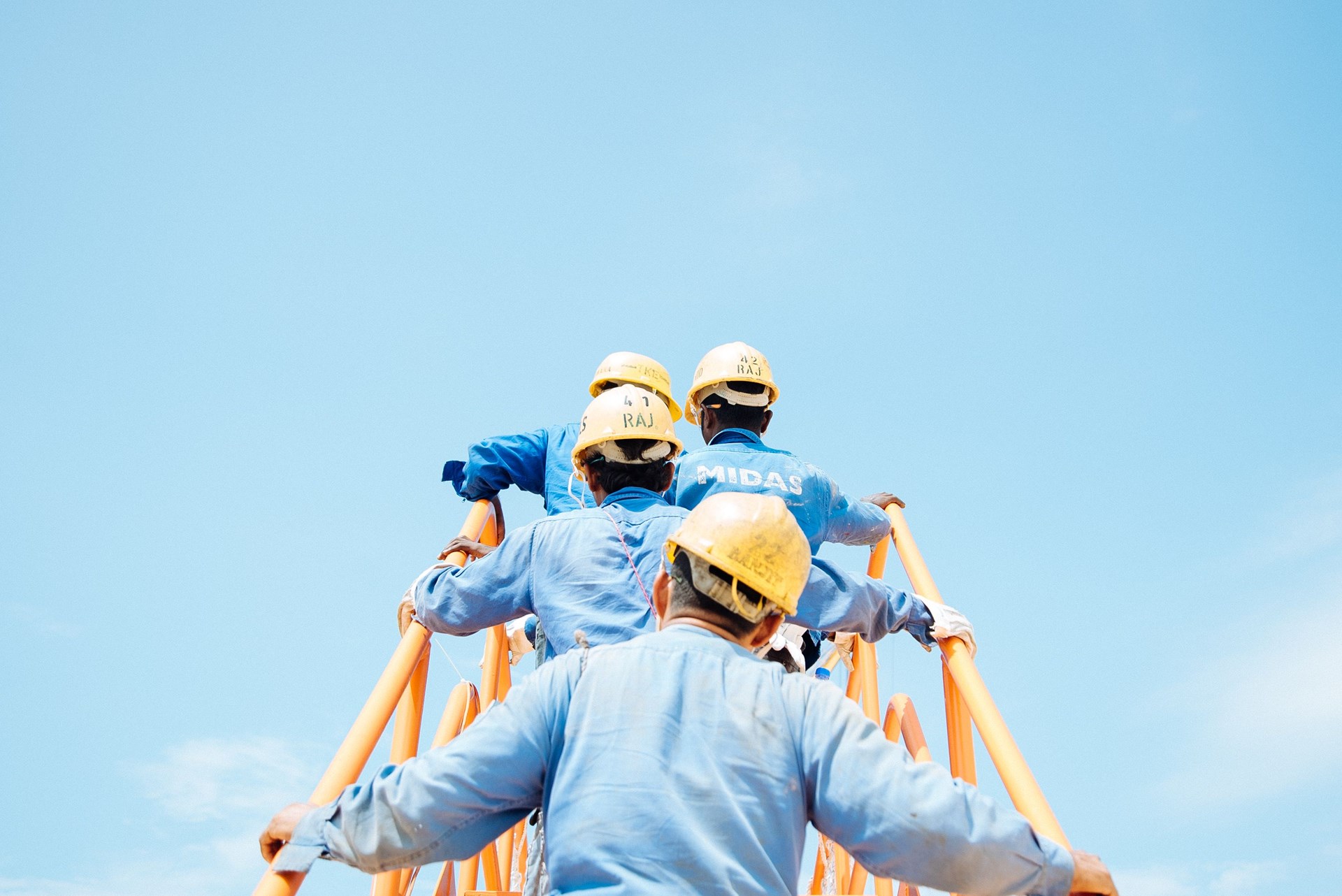 A great hue and cry has been raised by American media outlets warning of the imminent catastrophe that unskilled foreign workers will unleash on the national economy. Permit them to compete with unskilled American workers on price, they say, and they will displace American labor or depress their wages. Tucker Carlson is one voice among others speaking out vehemently on the alleged horrors of cheap migrant labor. Consider a debate he had a year ago with an economist over the subject of illegal immigration in which he claims that the term “net economic benefit” is meaningless on the subject.

Such economic sophistry is not limited to those on the political right, however. Outspoken democratic socialist Senator Bernie Sanders of Vermont once claimed that sharply raising the level of immigrants permitted is a “Koch Brothers proposal,” a policy that “right-wing people” and businesses would approve of:

Yet, contrary to the claims of Carlson, Sanders, and other immigration restrictionists, there are a number of studies reporting that flows of unskilled immigration benefit the American economy on net, boosting productivity and growth. A survey of the academic literature conducted by the Brookings Institute in 2012 found that economic data typically suggests unskilled immigrant labor boosts total economic output as opposed to contributing to sizeable decreases in overall wages or employment. An analysis conducted by the Cato Institute in 2017 produced similar results.

Mountains of statistics and studies can be compiled to show just how wrong the restrictionists are on the subject, but it will never be enough to drive the point home. A logical, deductive understanding of the facts is necessary to explain why they are in error. Economizing on production costs is what raises our standards of living. In the case of unskilled immigration, the story is no different. The crucial point is to analyze the issue from the standpoint of the consumer.

As we shall see, the crux of the immigration restrictionist argument rests upon focusing only on the immediate consequences of an influx of unskilled immigrant labor while ignoring its long-run effects. Henry Hazlitt reminded us in his fantastic work Economics in One Lesson that this is bad economics:

The art of economics consists in looking not merely at the immediate but at the longer effects of any act or policy; it consists in tracing the consequences of that policy not merely for one group but for all groups.

Emulating Bastiat’s counterfactual style, let us grant the restrictionists’ worst nightmare. Suppose that a wave of unskilled Hispanic immigrants migrate over the border and apply for factory jobs at a plant in California producing television sets. The hypothetical prevailing rate of wages amongst American workers there is $15 per hour. However, the immigrants offer to provide similar work at a much lower rate of wages—$4 per hour. The plant owner discharges the American employees, replacing them with the unskilled immigrants. This is what is immediately seen.

At first glance, this appears to be a clear reduction in employment. The only apparent beneficiary is the business owner who rakes in additional profits and savings from the cheaper labor provided by the immigrants. With the additional profits, however, the businessman in question will either invest them (either in his own enterprise or elsewhere) or spend them to increase his own consumption, thereby indirectly producing additional employment along these lines.

Our analysis does not end here. As competing firms enter the market and demand unskilled immigrants, they too reduce their marginal production costs, enlarging their scales of production. The profitability of the venture declines. The forces of competition, in conjunction with increased production scales, squeeze the additional profits earned out into lower prices for television sets. The savings are passed along to the consumer, who now enjoys a larger disposable income.

Instead of paying $150 for a television set, he can pay $100 for the same television set, leaving him with an additional $50 that will now be saved or spent elsewhere, providing employment along those lines. This is what is not seen. Employment has neither been reduced nor increased on net. Employment has merely been reshuffled to more productive uses. More goods and services are produced. The entire society is made wealthier as a result.

In the final analysis, we see that the long-run effect of unskilled immigration is to raise a society’s standard of living. At the heart of the question is the practice of economizing on the use of our labor and resources. Here, the immigration restrictionists have something in common with the Luddites of the 19th century: the stringent belief in a regressive theory of scarcity, that society is made richer by producing less. According to this pernicious view, there exists only a fixed amount of employment at any given time that dwindles away with advancements in production and efficiency. Society is made poorer with improvements in productivity. In reality, this couldn’t be further from the truth.

Immigration restrictions are a plea by special interest groups for a state-granted monopolistic privilege to exploit and mulct the consumer.Suppose a company invents a self-automated weed trimmer. Requiring no conscious direction by human hands, this is a clear boon for society as it permits us to save our labor and apply it to alternative uses. Immigration has a very similar effect. Immigration is merely a voluntary exchange of labor and services. If an unskilled foreign worker offers to maintain our yards for a cheap price, it permits us to save our labor in a way similar to that of the weed trimmer. The exchange increases both our standard of living as well as the immigrant’s pay. All parties are made better off as a result.

From the standpoint of the Luddite, it should be considered a brilliant plan to pass a law prohibiting the use of the internal combustion engine or the use of electricity. For the restrictionist, why wouldn’t it be logical for Detroit to prohibit workers immigrating in from Chicago? According to their logic, both decrease our standing of living.

They may say that our conclusions are absurd. I concur—proceeding with absurd arguments naturally leads to absurd conclusions. Society is made richer on net by both technology and immigration. To the native worker, however, it matters not whether he was displaced by an immigrant worker or a machine (assuming he doesn’t harbor more of a grudge for flesh-and-blood people than for robots), for he does not see the long-run effects; he is concerned only with the immediate effects of immigration and automation—the loss of his job.

By now, it should be abundantly clear that immigration restrictions, much like tariffs and occupational licensure laws, are nothing more than a plea by special interest groups for a state-granted monopolistic privilege to exploit and mulct the consumer.

Tyler Coleman is a graduate student at the University of Missouri.