These common misguided beliefs largely provide the justification for unwarranted governmental interference in our private affairs. 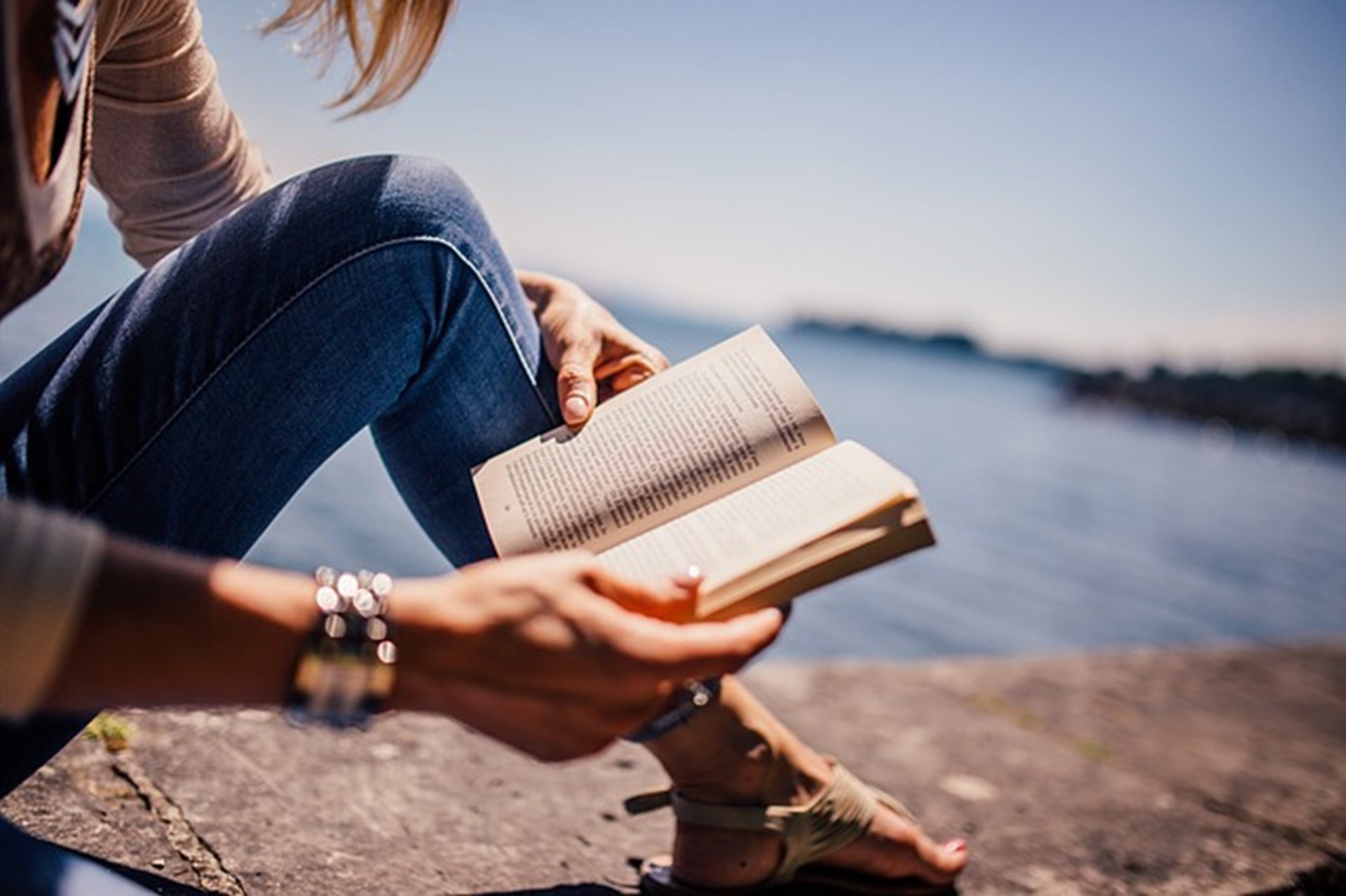 Photo courtesy of StockSnap on Pixabay

Our country is plagued by a number of myths that bedazzle and confuse the public’s political thinking at large. Below are rebuttals to three of the most popular myths circulated by politicians and the media today.

In a speech delivered in December 2018, Senator Elizabeth Warren condemned policymakers from both political parties for being “willing to sacrifice American jobs in hopes of lowering prices for consumer goods at home and spreading open markets abroad.” The implication here is that American workers ought to be shielded from foreign competition via protective measures.

The late 19th-century French political economist Frédéric Bastiat exposed the absurdity of this protectionist argument in a satirical essay titled “The Candlemakers' Petition.” In this essay, Bastiat beseeches the French government to pass a law requiring the shuttering of “all openings, holes, chinks, and fissures through which the light of the sun is wont to enter houses, to the detriment of the fair industries with which, we are proud to say, we have endowed the country, a country that cannot, without betraying ingratitude, abandon us today to so unequal to a combat.”

If only the French government would take action to shield the candlemaking industry from the fierce competition of the sun, candlemakers could expand their business and shower benefits upon the country writ large.

Thus, when taken to its logical extreme, Senator Warren’s logic would lead us to arrive at bizarre (yet amusing) conclusions. If cheap products are harmful to the economy, then surely free gifts from nature are more-so destructive. Why stop at blocking cheap steel imports from Canada? Why not take protective measures to shield our domestic industry from free sunlight? In the lopsided world of protectionist thinking, the sun is destroying our economy by furnishing light on Earth for free.

It is high time that protectionism be called out for what it is: a concerted assault by the state and special interests on the consumer’s wallet and disposable income. All protective measures serve to protect inefficient domestic firms at the expense of consumers and downstream industries. Sugar protectionism, for example, has crippled domestic manufacturing firms that produce sugar-intensive Protective tariffs decimate employment in exporting industries. commodities by drastically increasing domestic sugar prices, making them less competitive against foreign firms that pay lower prices for sugar.

As economist Douglas A. Irwin notes in his book Three Simple Principles of Trade Policy, restrictions on sugar imports hobbled the Brach’s Candy Company, forcing it to relocate its production to Canada to offset the higher costs of sugar:

Brach’s Candy Company, for example, announced in 1990 that because of the high price of sugar in the United States it would close a factory in Chicago that employed 3,000 workers and would expand production in Canada. The United States . . . has only 11,000 sugar farmers, but more than 7,000 jobs in the sugar refining industry have been lost as imports have been squeezed out. (pg. 16)

Moreover, protective tariffs decimate employment in exporting industries. A famous proposition in economics—the Lerner symmetry theorem—proposes that taxes on imported products are functionally equivalent to taxes on exports. The idea itself is quite manifest and straightforward. If foreign countries are prevented from selling their products on the American market, they will have fewer dollars all around to spend on American goods and services. Employment in exporting firms as a consequence must necessarily shrink as the protected industry expands its business.

It is therefore not clear at all that protectionism “saves jobs.” It is clear, however, that it does protect us from cheap prices.

2) Workers' Incomes Have, on Average, Remained Stagnant since the 1970s

It has become fashionable amongst the pitchfork-wielding populists in the media to claim that workers’ incomes have stagnated since the 1970s. For example, Steve Hilton, a political commentator and self-proclaimed “economic populist,” has repeatedly claimed that real incomes for American workers have declined since the early 1970s. However, there are multiple problems with the “wage stagnation” thesis, which I have addressed in-depth in a previous article.

First of all, most attempts to measure the erosion of real income with inflation rely on data gathered via the Consumer Price Index (CPI). But CPI-adjusted measures of real income have been shown to be dubious. A study published in 1998 in the Journal of Economic Perspectives concluded that “the change in the CPI has substantially overstated the actual rate of inflation, and is likely to continue to overstate the change in the cost of living for the foreseeable future.” The CPI overstates the annual rate of inflation because it counts The stagnation argument rests primarily on statistical hocus-pocus. the price of a collection of goods and services over time while these same products are themselves changing during the same period of time.

As a result, CPI data often miscount ordinary price increases as inflationary and thus understate gains in real income. Furthermore, using different measures of inflation uncovers a different story told by the critics of economic progress. According to economist Don Boudreaux, measuring the annual rate of inflation between the 1970s and 2006 with the GDP Deflator estimate indicates real wage increases of roughly 18 percent.

Average real wages and benefits have risen by nearly 40 percent since 1973, after adjusting for inflation. Sensational claims that 80-90 percent of Americans have experienced low and stagnant real incomes since 1973 are also shown to be incorrect. . . real consumption per person increased 74 percent from 1980 to 2004 – a rate of improvement that far exceeded the trend from 1950 to 1979. (pg. 57)

The stagnation argument rests primarily on statistical hocus-pocus. Once rates of consumption per capita are considered, the supposed era of economic decline transforms into an era of rising living standards and prosperity.

3) Upward Income Mobility Has Declined in the United States

Closely related to the “wage stagnation” hypothesis is the notion that upward income mobility has been on the decline for lower income quintiles for decades. But this argument suffers from a grave fallacy: It confuses statistical categories with flesh-and-blood human beings. Income brackets and other statistical devices can be misleading, as they leave out the extent to which real people move in and out of each separate category.

The US Department of the Treasury published a study in 2007 tracking a sample of 96,700 tax returns with 169,300 primary and secondary taxpayers who filed between 1996 and 2005. The Department’s findings include:

In their book Myths of Rich and Poor, economists Michael Cox and Richard Alm cite a study from the University of Michigan that tracked the income of over 50,000 Americans for three decades. Among the results of the study include the following:

These common misguided beliefs largely provide the justification for unwarranted governmental interference in our private affairs. Logic and evidence, however, contradict these beliefs. Despite the snide aspersions cast by its critics, the free enterprise system dramatically improves the living standards for all individuals in society. Proposed government “solutions” to these “social ills” are little more than excuses for harassing individual freedom.

Tyler Coleman is a graduate student at the University of Missouri.