The Real Reason the Deficit Is Exploding Again

America’s long-run fiscal challenge is entirely the result of a rising burden of government spending. 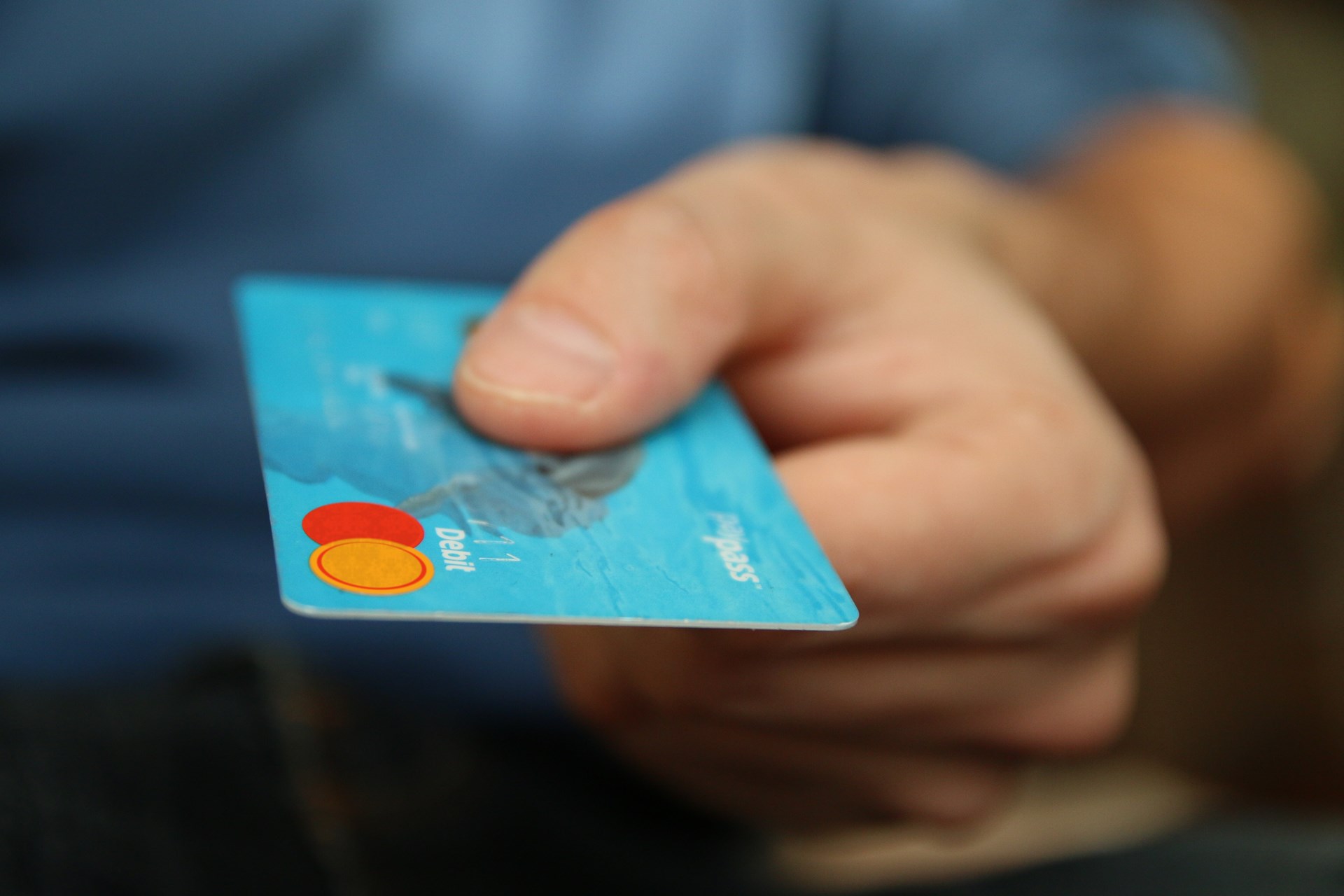 My recommendation is to mostly ignore data on red ink. Yes, it is possible that a country can get in trouble because of deficits and debt, but it’s far more important to look at what’s happening with government spending.

This is for two reasons.

With this in mind, I dug into the CBO numbers to see what’s really happening.

Lo and behold, we find that the deficit was falling rapidly when there was a de facto spending freeze between 2009 and 2014. But ever since 2014, spending has been growing more than twice the rate of inflation and the deficit is climbing. 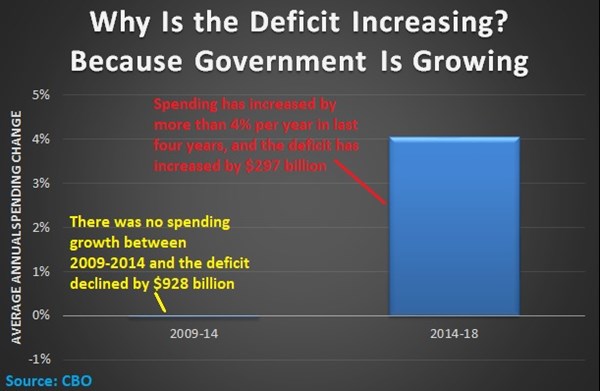 Does tax revenue also play a role? Of course.

I’ve already explained that the Trump plan has a front-loaded tax cut, so that has an effect on short-run deficits. But I also noted that the tax cut gradually disappears because the revenue-raising provisions from last year’s legislation become more important in the long run.

In other words, America’s long-run fiscal challenge is entirely the result of a rising burden of government spending. And that’s very clear in the Congressional Budget Office numbers.

The solution is to follow my Golden Rule with a spending cap.

The bottom line is that America has a spending problem, not a red ink problem. Deficits and debt are symptoms, but the underlying disease is that the federal government is too big and that spending is growing too fast.

The solution is to follow my Golden Rule with a spending cap.

P.P.S. Maybe it’s difficult to educate Republicans because they’re part of the problem?