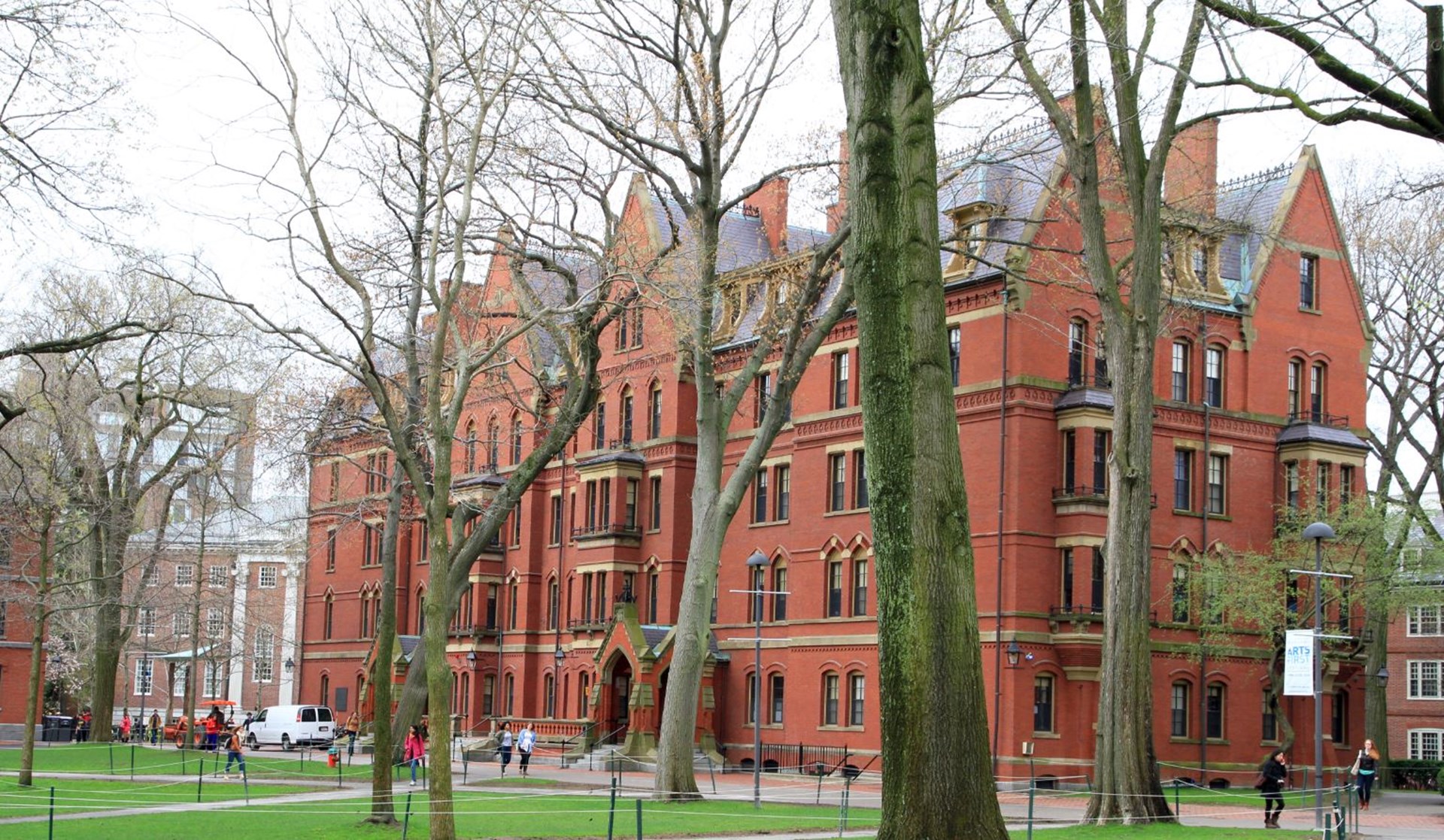 The quotation of the day on university corruption and the lack of diversity when it comes to ideology is from Walter E. William’s column this week "More University Corruption":

For most of the 20th century, universities were dedicated to the advancement of knowledge. There was open exchange and competition in the marketplace of ideas. Different opinions were argued and respected. Most notably in the social sciences, social work, the humanities, education, and law, this is no longer the case. The most important thing to today’s university communities is diversity of race, ethnicity, sex and economic class, on which they have spent billions of dollars. Conspicuously absent is diversity of ideology.

Students are taught that all cultural values are morally equivalent. That’s ludicrous. Here are a few questions for those who make such a claim. Is forcible female genital mutilation, as practiced in nearly 30 sub-Saharan African and Middle Eastern countries, a morally equivalent cultural value? Slavery is currently practiced in Mauritania, Mali, Niger, Chad and Sudan; is it morally equivalent? In most of the Middle East, there are numerous limitations placed on women, such as prohibitions on driving, employment and education. Under Islamic law in some countries, female adulterers face death by stoning. Thieves face the punishment of having their hands severed. Homosexuality is a crime punishable by death in some countries. Are these cultural values morally equivalent, superior or inferior to Western values?

The latest diversity trend in higher education is the increasingly frequent requirement of including a “diversity statement” when applying for an academic position, and in some cases when applying for tenure and/or promotion. Here’s what Dr. Jeffrey Flier, Harvard University Distinguished Service Professor and Higginson Professor of Physiology and Medicine, and former Dean of the Faculty of Medicine at Harvard University said on Twitter last November:

As a dean of a major academic institution, I could not have said this. But I will now. Requiring such statements in applications for appointments and promotions is an affront to academic freedom, and diminishes the true value of diversity, equity of inclusion by trivializing it.

Along with Dr. Flier, here are some reasons I find those diversity uniformity statements objectionable.

What is called a “diversity statement” is essentially a pledge of allegiance to higher education’s orthodox and uniform agenda in its ongoing battle against a color-blind, gender-blind, merit-driven academia. Successful diversity statements will be expected to support an unspoken ideology that emphasizes group identity, an assumption of group victimization, and a claim for group-based entitlements. Diversity statements compromise both academic freedom and academic standards as “purity tests” of an applicant’s worthiness in adherence to a uniform, leftist-liberal-progressive view of “diversity.”

Overall, only diversity statements that adhere to a uniform statement of allegiance to a uniform leftist/liberal/Marxist/progressive view of group identity, group victimization, and a claim for group-based entitlements in higher education will enhance and advance a candidate’s application. Failure to profess allegiance and conform to a uniform, orthodox diversity agenda, an agenda that ignores the most important diversity in higher education—intellectual and viewpoint diversity—will doom an applicant’s job prospects.

Diversity statements will actually be anti-diversity statements of uniform, leftist-liberal-progressive thought that completely ignore the diversity of viewpoints, ideology and thought, and are therefore dangerous and misguided efforts that are threats to academic freedom and will weaken true intellectual diversity.