How do you give people freedom but prevent it from leading to unequal conditions? The answer invariably is: government 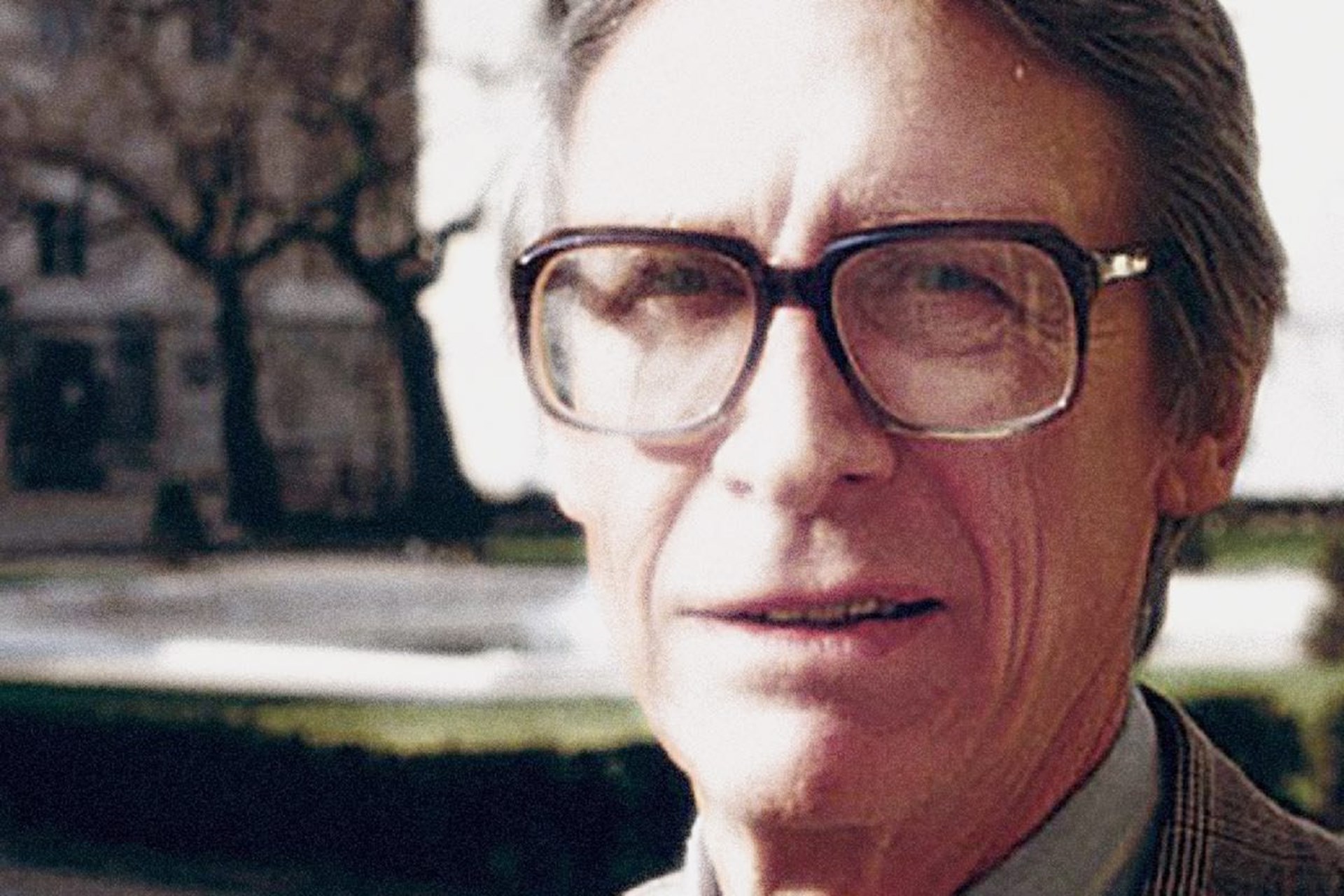 Elections are opportunities for Americans to take a serious look at their country and evaluate its current health. Looking around as the election season shifts into high gear, we find several ominous symptoms of political illness.

His works have set the tone not just for the academy, but for American legal and political culture as well.

Consider, for example, our increased ideological polarization, the repeated disregard for the Constitution by office holders, heightened racial tensions that have erupted in violence, the shriveling respect for religious freedom, and the growing habit of using the judiciary rather than the legislature to change public policy.

Who Is John Rawls?

One reason we have these problems is because of the way we tend to think and talk about politics in America. The political landscape today has been heavily influenced by someone whose name most people do not even know: the late Harvard University political theorist John Rawls. Many in academia consider Rawls the most important American political thinker of the 20th century.

In my recent First Principles article, “The Hidden Influence of John Rawls on the American Mind,” I argue that the framework many Americans use when considering or discussing elections, laws, and public policies has been shaped by Rawls’ thought. His works have set the tone not just for the academy, but for American legal and political culture as well.

How do you give people freedom but prevent it from leading to unequal conditions? The answer is: the government.

Americans should know about Rawls, because the way he would have us approach politics has been widely adopted, particularly by those on the left but also—often unwittingly—by many on the right. His influence has less to do with particular policies than it does with a systematic way of viewing constitutional government.

You, Sir, Are No Thomas Jefferson

Though Rawls’ desire to preserve the principles of liberty and equality may at first blush remind us of the Declaration of Independence, in reality Rawls saw freedom as being good only to the extent that it does not lead to great inequalities of opportunity and wealth. This general approach has become popular in the academy and politics alike.

How do you give people freedom but prevent it from leading to unequal conditions? The answer is: the government, and specifically the judiciary, must take up the job of protecting those it feels are being treated unfairly.

In order for the judiciary to protect those it perceives as underprivileged, it has to view people not as Americans or individuals with rights, but as subgroups with particular identities associated with their race, class, or gender. In this way Rawls’ theory encourages identity politics, especially on the part of judges.

Rawls also asked the Supreme Court to base its decisions on the principle of justice as fairness for all, rather than the written text of the Constitution. This becomes important in reviewing legislation.

Normally, if the court is asked to decide whether a law is constitutional it looks to the specific powers listed in the Constitution. Rawls asked that it decide instead whether the law is motivated by a sincere desire to make things more equal and fair.

Rawls even wanted the arguments used to justify laws to be fair and acceptable by all. This means primarily preventing reasoning associated with religious belief from entering public arguments.

Our current political situation revolves around rule of identity politics, political correctness, and judicial activism. Concerned Americans might turn to Rawls’ thought to see how we got here.

Jerome C. Foss, Ph.D, is an assistant professor of politics in the Alex G. McKenna School of Business, Economics, and Government and a fellow in political institutions and policy in the Center for Political and Economic Thought at Saint Vincent College and author of "Constitutional Democracy and Judicial Supremacy: John Rawls and the Transformation of American Politics" (Cambria Press, 2016).