The Oldest Rhetorical Trick in the Book

According to H.L. Mencken. 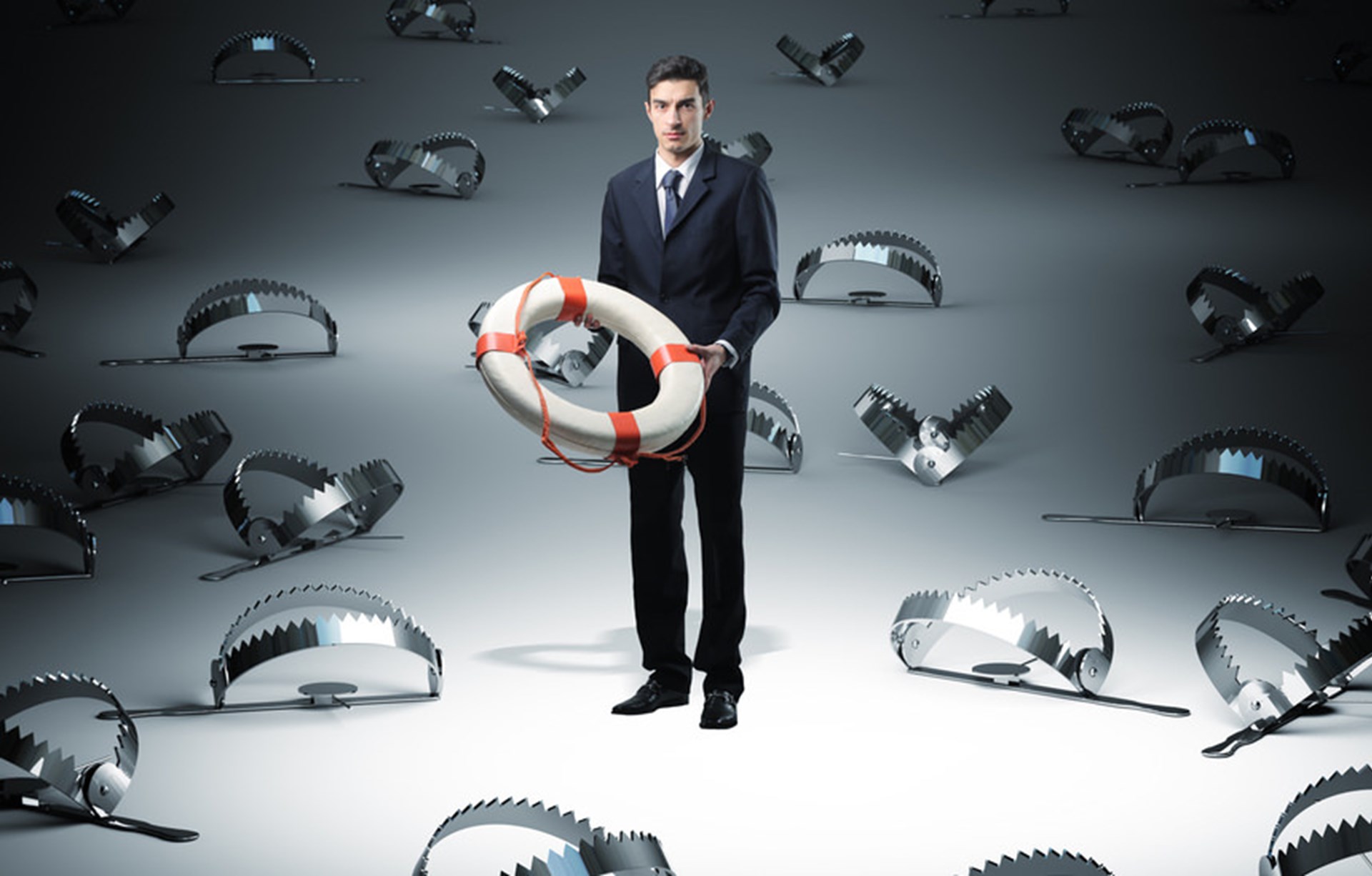 Editor's Note: See also this relevant quote from The Law by Frédéric Bastiat