The Obamacare Mandate Is a Tax, So the Senate Bill Is Correct

The Supreme Court saved the program by calling it a tax. It should be repealed like a tax. 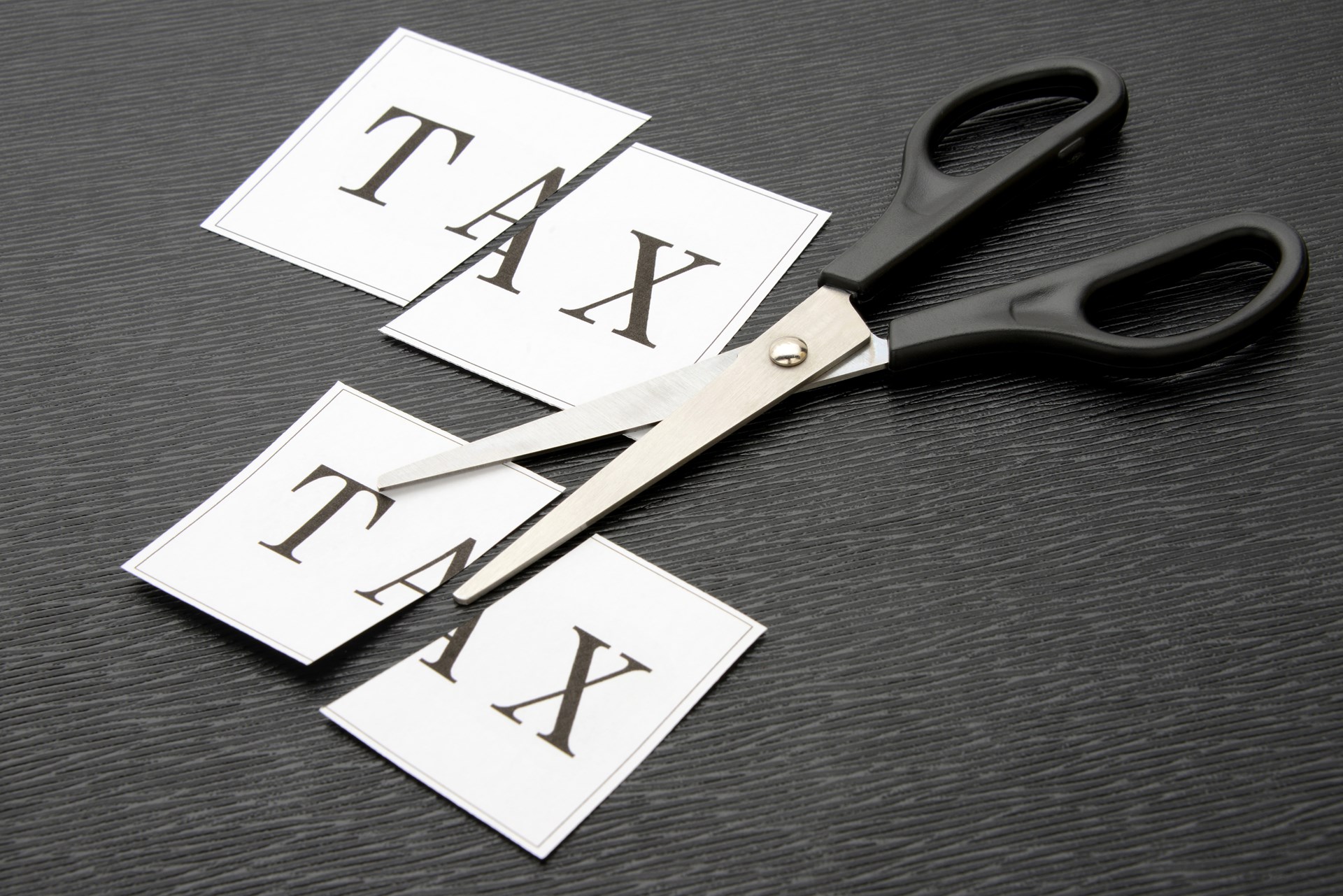 The Washington Post is outraged. The New York Times even more so.

“Using a tax bill to abolish the individual mandate amounts to a backdoor way of sabotaging Obamacare,” writes John Cassidy.

“Republicans, and Donald Trump, have counted on that (as well as your limited outrage bandwidth) in slipping an Affordable Care Act mandate repeal inside their insidious tax bill,” writes Bridget Read.

Obamacare’s much-despised individual mandate is, in fact, a tax. It is properly dealt with in a tax bill. All this howling is due to how the GOP-controlled Senate used a tax bill to repeal a health bill. The implication is that this is something shady and duplicitous, like an exercise in false pretense.

Actually, there is absolutely nothing shady about the repeal of the Obamacare mandate. There is no back door here. No bait and switch. Obamacare’s much-despised individual mandate is, in fact, a tax. It is properly dealt with in a tax bill.

Don’t take my word for it. This is precisely what the Supreme Court itself ruled in National Federation of Independent Business v. Sebelius (2012). It was widely seen as the ruling that codified Obamacare, giving it the constitutional gloss it needed to stay a law.

The law has been challenged on many grounds but one of which was that it is unconstitutional for Congress to force the people to purchase a service. The court said that this might not pass muster if that were what Congress was doing. Instead, ruled a 5 to 4 majority, the individual mandate should be considered a tax like any other. Taxes are permissible. Therefore Obamacare is completely fine.

The Affordable Care Act's requirement that certain individuals pay a financial penalty for not obtaining health insurance may reasonably be characterized as a tax. Because the Constitution permits such a tax, it is not our role to forbid it, or to pass upon its wisdom or fairness.

It is abundantly clear the Constitution does not guarantee that individuals may avoid taxation through inactivity. A capitation, after all, is a tax that everyone must pay simply for existing, and capitations are expressly contemplated by the Constitution. The Court today holds that our Constitution protects us from federal regulation under the Commerce Clause so long as we abstain from the regulated activity. But from its creation, the Constitution has made no such promise with respect to taxes.

To be sure, the ruling was a bit of an embarrassment for Obamacare proponents because they never liked to talk about the mandate as a tax. It was a payment for wonderful services. The Court said it is true that forcing people to buy something would contradict precedent. So in order to beat back the challenge, the majority found a clever way of redefining the nature of the mandate itself.

At this, Obamacare proponents, while a bit red faced, expressed relief. At least the legislation gets to stay, thanks to an ideologically driven court majority.

What this tax repeal does is begin to let the market function again. The Senate is merely deferring to what the court said and nothing more. The highest court in the land said that the mandate – which is the heart of the legislation – should be regarded as a tax. Fine. The Senate couldn’t repeal the bill in healthcare legislation. So they listened to the court and did exactly what they were supposed to do all along: treat the monstrosity as a tax in a tax bill.

The people who are outraged today are only tasting their own medicine, nothing more.

Thus should the repeal be seen as another way in which this legislation is a tax cut for the American people. Will it destabilize health insurance markets? Yes and no. Without the mandate, Obamacare might not survive. But Obamacare is not a real market. It is a fake market. You know this because the many mandates effectively abolish market signaling.

What this tax repeal does is begin to let the market function again. True, there are many more reforms that are necessary to make health insurance work properly again. But this is a good beginning. And it was done entirely properly, precisely as the Supreme Court itself said it should be done.