This Museum Celebrates Market Failures (and Rightly So)

Ever wonder what happens to consumer products after they fail miserably? For example, where do products like the Microsoft Zune go to die?

Ever wonder what happens to consumer products after they fail miserably? For example, where do products like the Microsoft Zune go to die? Now, thanks to a new museum in Sweden, market failures have a place to have a life-after-death and be displayed for all mankind to see. But the mere fact that these wonders of enterprise are now being used to entertain museum patrons proves one of the most integral aspects of the free market–failure, in itself–fuels progress.

“80 to 90 percent of all innovation projects fail,” Museum of Failure curator Samuel West told the Huffington Post, also mentioning that often, consumers are never even exposed to these products before they are pulled from the market. This mystery of innovative failure is what makes this museum so fascinating because at the end of the day, without market duds, we wouldn’t have those truly great products that prove themselves to consumers time and again.

With each failure, there is a new lesson learned. As the great Nicolas Cage says in the film National Treasure:

“Thomas Edison tried and failed nearly 2,000 times to develop the carbonized cotton-thread filament for the incandescent light bulb. And when asked about it, he said ‘I didn't fail; I found out 2,000 ways how not to make a lightbulb.’”

But as West points out, it becomes much harder to learn from these conventional failures, when we cannot see them and many of us do not even know of their existence at all. For example, one of the museum’s featured products, the short-lived Apple Newton, was a flop with consumers but helped lay the foundation for the iPhone and the iPad.

So the time has come to praise those innovators who had the courage to bring their terrible ideas to market and were wise enough to learn from their mistakes.

...because who wouldn't want the same great tomato-y taste of Heinz Ketchup, but with a rotten green color? Apparently, no one wanted to buy it, or consume it, which is how it ended up in the museum of failures, to begin with. Even attempting to capitalize on the popularity of the Shrek franchise failed to get children on board with using green slime as a kitchen condiment. And for those children whose parents purchased this green goo thinking it would be a real kid-pleaser, all it really did was make adults, like myself, dry heave watching these juveniles choke down rancid-looking ketchup. 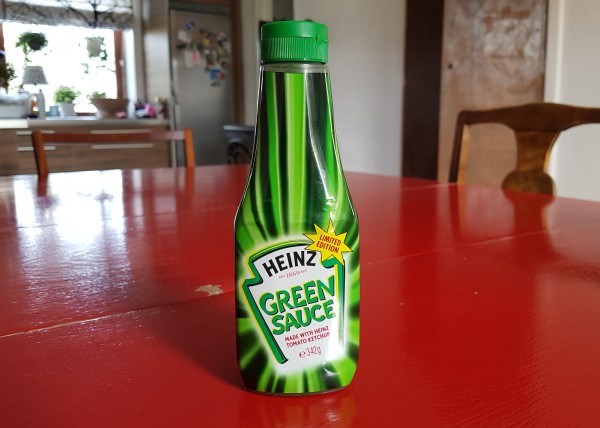 Is it water, soda, or just a horrible idea?

While conventional wisdom might classify this product as a textbook “failure,” I'm going to have to disagree with this being a market failure but rather, a PR nightmare! Truthfully Crystal Pepsi wasn't that interesting, but as a child growing up in the 90s, drinking a beverage that looked like sparkling water but tasted like regular Pepsi was thrilling. In fact, as I was raised in a family where soda was only permitted under very special circumstances, I was pleased to learn that clear cola qualified as a special occasion. However, America’s fascination with this clear beverage dwindled after a nationwide hoax spread throughout the country as consumers began reporting that they had found syringe needles inside cans of Crystal Pepsi. While the claims were not substantiated, the rumors were enough to ruin this soda’s reputation, earning it a spot in Sweden’s unique museum. 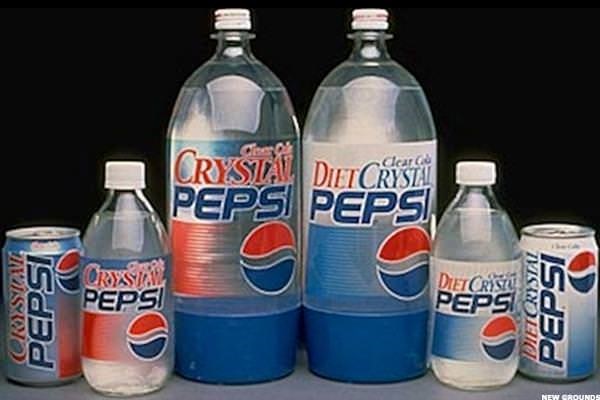 No one likes a glasshole.Oh Google Glass, to this day no one is entirely sure what the draw of the actual design was, other than embarrassing your friends in public. Google Glass was a dismal failure that is now immortalized in the Museum of Failure and numerous Buzzfeed listicles highlighting how ridiculous users looked while donning the futuristic goggles.

In theory, Google Glass was a true manifestation of the future, almost like something straight out of a Marvel comic book. But with a hefty price tag of $1,500, these glasses were not a practical purchase for the everyday consumer. While the idea was great, the masses may just not have been ready to embrace a world filled with glassholes. As West puts it, “Google released it too early, it was still a prototype full of bugs.” 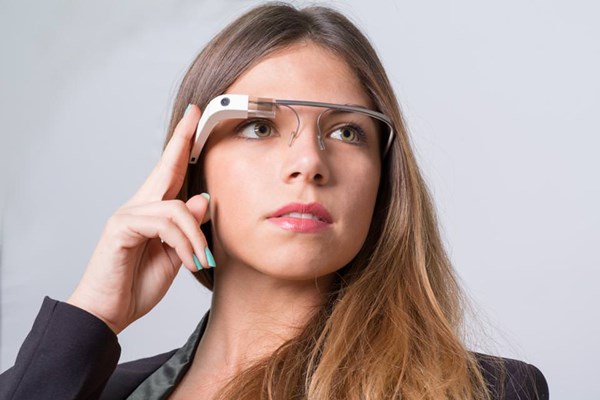 If you’re like most people, you have no memory of the Twitter Peek. Launched in the golden age of the iPhone, this product really didn’t serve a necessary purpose for consumers. Created by a mobile startup, this device was vastly out beat by smartphones which did more than just post to Twitter. Further dampening its success, it only displayed the first 20 characters of each tweet, making users click on each individual post in order to see it in its entirety. Needless to say, this product was quickly destroyed by smartphone technology. 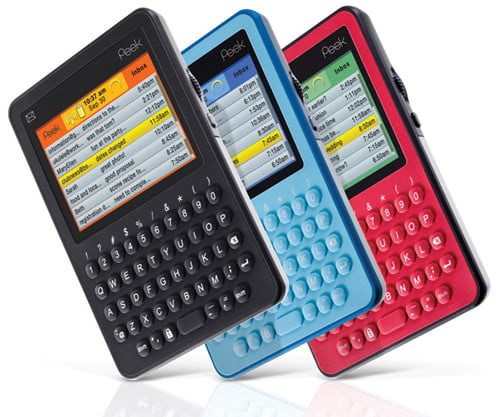 The cola wars were an interesting time in history so integral to 80s pop culture that it even earned a line in Billy Joel’s classic, “We Didn’t Start the Fire.” Even though Coca-Cola had maintained the same recipe for its classic soft drink for 99 years, in 1985 the company decided to up the ante and spice things up by introducing “New Coke.” Infamously regarded as one of the worst marketing campaigns in modern history, the new formula was promoted as an attempt to compete with the rising success of Pepsi-Cola, which consumers were beginning to favor for its sweeter taste.

So, of course, Coca-Cola decided to sweeten up their recipe, only it wasn’t met with the same consumer enthusiasm. While the consumer reviews favored the new taste, the company underestimated the American consumer’s nostalgic connection with the original Coca-Cola. After the company was bombarded with negative feedback from consumers, they rebranded their original recipe as “Coca-Cola Classic,” which oddly enough helped them ultimately declare victory against their competitors. New Coke may have been a market dud, but it actually resulted in a huge win for the company. 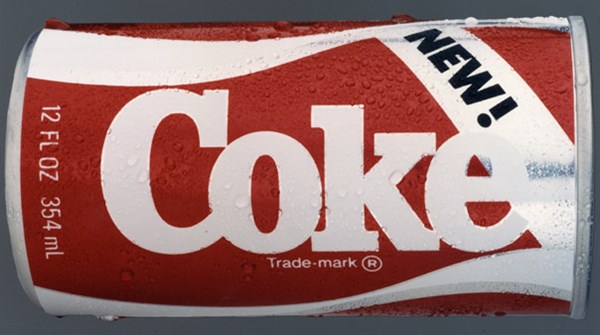 While most of the products in this museum appear to be duds, each one taught their respective innovators a valuable lesson about the market process. For Coca-Cola and Heinz, both companies learned that sticking to their original recipes was more beneficial when it came to sales revenue.

Google, on the other hand, learned that it had a great product with Google Glass, but the excitement surrounding this innovation may have caused the company to rush their prototype to market before it was ready.

With each failure comes a lesson that, in the end, has resulted in a win for the consumer.