The LAPD Is Doing the Taxi Cartel's Dirty Work

How would you feel if your competitor hired the cops to harrass you? 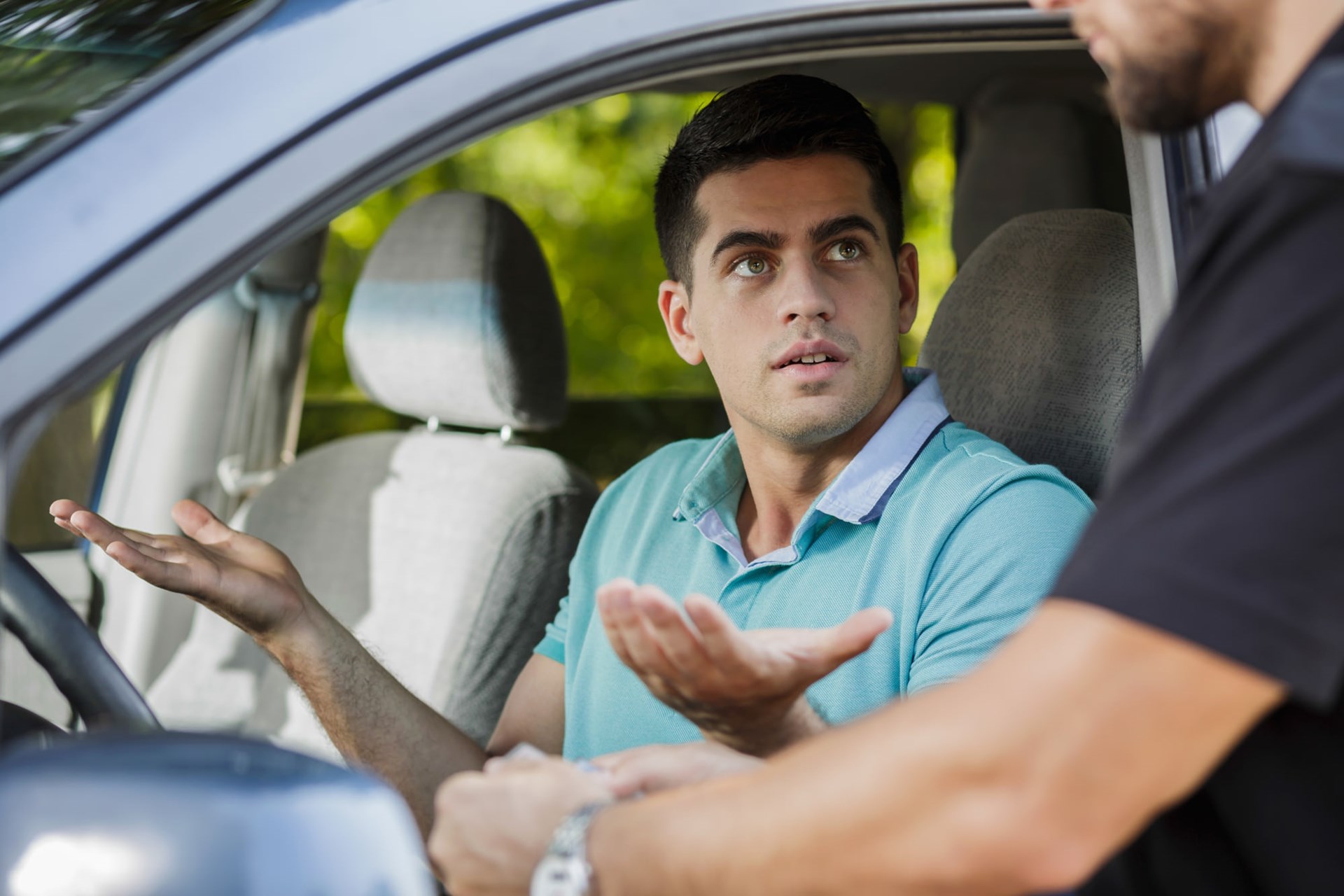 The Los Angeles Police Department (LAPD) has recently become the target of negative backlash, after its decade-long initiative to bust unlicensed cab drivers has been pushed into the spotlight. Thankfully, due to the current popularity of ridesharing services, the residents of Los Angeles are asking the LAPD to put an end to this outdated program.

Rather than improve their services, LA cab companies pressured local law enforcement to crack down on “bandit” drivers.

Before Uber and Lyft arrived on the scene, dissatisfied consumers had few options when it came to hailing a cab. For those living in one of Los Angeles’ many diverse neighborhoods, where English may not be the primary language spoken, traditional cabs were often inconvenient. In addition to having to go through a dispatcher in order to hire and communicate with your driver, there is often a language barrier between the passenger and the driver which can make finding a final destination rather complicated.

However, through this frustration came the rise of black market “bandit” taxis. Instead of relying on traditional taxi companies, these underground cab drivers began giving their mobile number to community members and launching their own transportation services. In addition to the added convenience of being able to contact your driver directly on their mobile device, these entrepreneurial drivers worked flexible hours and catered to communities where language barriers were not an issue.

Rather than improve their services in order to compete with this burgeoning underground taxi market, the LA cab companies pressured local law enforcement to crack down on “bandit” drivers. In 2006, a deal was struck and each individually licensed cab was obligated to pay $30 a month in order to fund the LAPD’s campaign against bandit cabs. However, the cab companies weren’t going to fund the initiative on their own. Instead, a 20-cent hike in cab fare was implemented across the board, effectively holding the consumer and the taxpayer responsible for the cab companies’ failure to innovate.

In the decade since its implementation, the “Bandit Taxicab Enforcement Program” has been responsible for over 8,500 arrests and 6,000 impounded vehicles. To put it bluntly, this program has allowed the cab industry to use a publicly funded police force and additional taxpayer dollars to squash out their competition.

However, now that ridesharing companies, like Lyft and Uber, have normalized the use of unlicensed taxi services, and become a huge threat to the traditional cab companies, the LAPD has shifted its focus from these so-called “bandit” drivers, and has gone after rideshare drivers instead.

This past year alone, over 240 rideshare drivers have been arrested in the Los Angeles area. Undercover officers have made a habit out of posing like civilians in need of a ride in order to catch drivers in the act. Once a car with an Uber or Lyft sticker in the window is spotted, the LAPD flag down the car and offer the driver cash in exchange for a ride. If the driver accepts the cash, they are not simply given a warning or a citation, they are arrested on the spot.The LAPD recently allocated $850,000 to continue these sting operations.

Currently, the city limits the number of “legal” operating cabs to 2,300. However, given the fact that there is suspected to be over 3,000 bandit cabs and rideshare vehicles in service, it is clear that the cab companies have not met the demands of their consumers. In the last several years, as ridesharing has risen in popularity, the number of taxicab rides have dropped by 44 percent in Los Angeles.

Yet, instead of adjusting their business model and attempting to compete with these 21st century ridesharing apps, the taxicab industry has used law enforcement officers as their personal “goons,” stomping out the competition at the expense of the taxpayer.

While Los Angeles consumers have clearly shown their preference for ridesharing apps over taxicabs, the LAPD plans to continue these sting operations and has recently allocated $850,000 to continuing the fight against bandit cabs in the new year.