The Government's War on Vaping

The FDA’s regulations will destroy a decade of anti-smoking innovation and cripple a 3.5 billion dollar industry 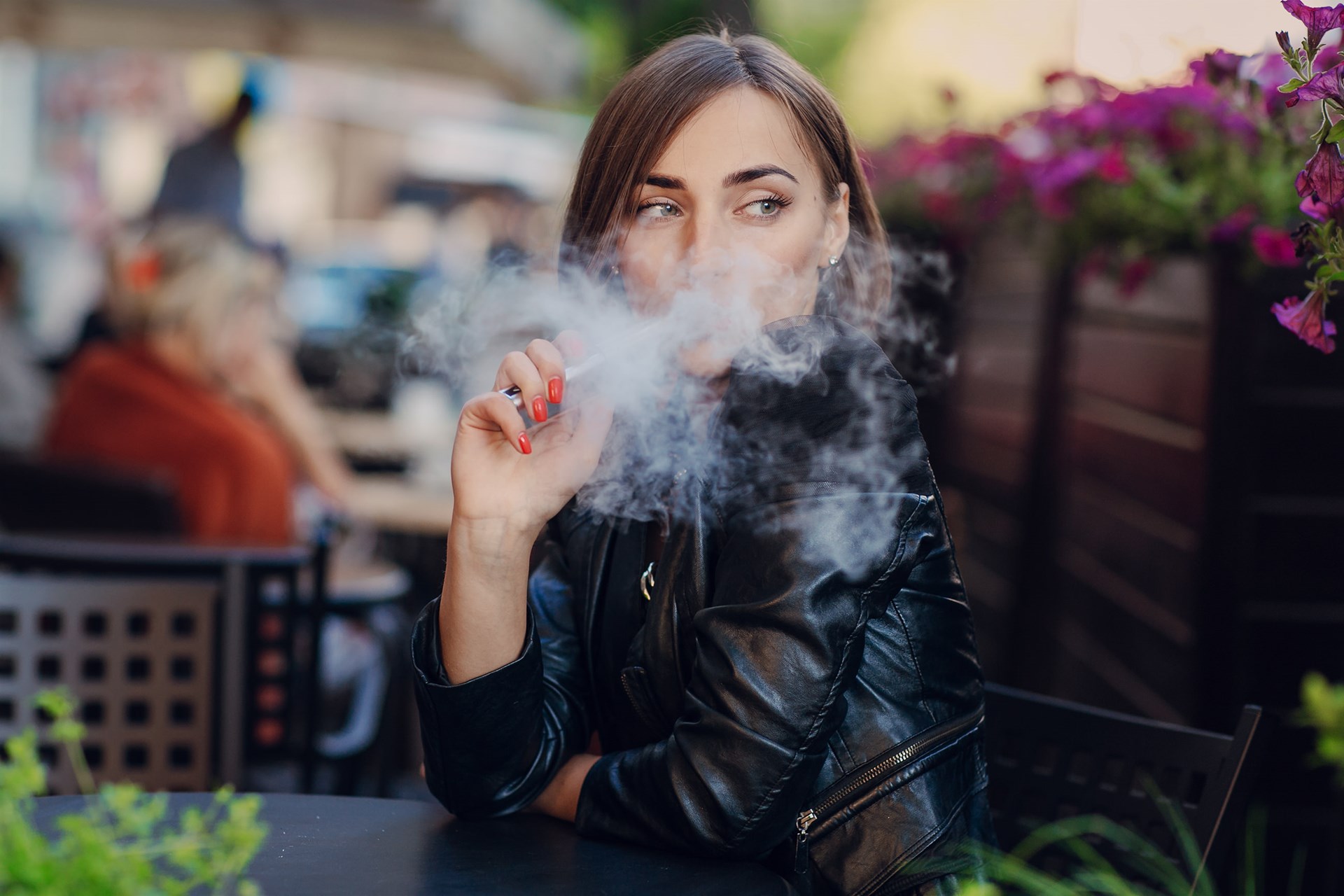 When it comes to the American marketplace, where there is innovation, regulation will soon follow. This is the reality currently being faced by the vaping industry, which is about to see major changes thanks to new Food and Drug Administration (FDA) guidelines. The Royal College of Physicians: If smokers switched to e-cigarettes, it would “prevent almost all of the harm from smoking.”

Vaping, an alternative to smoking cigarettes, has been a growing trend, especially for millennials. Vaping allows smokers to use e-liquid, a combination of propylene glycol and vegetable oil, to create a vapor that can be inhaled through a personal vaporizer. The concept of e-liquid was invented by Chinese pharmacist Hon Lik, after his father passed away from lung cancer – the result of a lifetime of smoking cigarettes.

Intended to be a safer alternative, e-liquid contains no tobacco and has been used to help those dependent on cigarettes quit smoking. Several private studies have been conducted on the safety of vaping, including a study conducted by Britain’s Royal College of Physicians – the same organization that discovered the link between lung cancer and smoking in 1962, two years before the United States. Their study prompted the Royal College of Physicians to go so far as to say that if smokers switched to e-cigarettes, it would “prevent almost all of the harm from smoking.”

Though the tobacco-free e-liquid is the entire purpose for using e-cigarettes instead of regular cigarettes, the FDA is controlling it with regulations meant specifically for tobacco products, in order to regulate the vaping industry into virtual non-existence.With 99 percent of the vape market wiped out, these new regulations will actually serve to benefit the tobacco companies.

Originally passed in 2009, the Tobacco Control Act stated that all e-cigarette products released after February 15, 2007 would have to go through the “Pre-Market Tobacco Applications” process (PMTA). Though the FDA claims they cannot change the predicate date (February 15, 2007), the date itself is rather telling, since the vape market was essentially nonexistent in 2007.

Almost every vapor product currently on the market was released after February 15, 2007. This means that roughly 99 percent of the vape products being sold today will have to go through the PMTA process. Like most aspects of government bureaucracy, the PMTA process takes excessive time and money. In fact, according to the FDA, in order to get just one product through the process it takes upwards of 1,700 hours. Additionally, millions of dollars are required for each product that is going through the PMTA process.

For most vaping companies, the costs required for the PMTA process are completely unfeasible and could spell financial ruin for smaller businesses. The only companies that can afford to comply with the new regulations are the big tobacco companies, which ironically enough, are also the only companies that have vape products predating February 15, 2007.

“The agency’s economic analysis of the rule predicts that the cost of such approvals will be so high that approximately 99 percent of products on the market will not even be put through the application process,” says the American Vaping Association (AVA).

With 99 percent of the vape market wiped out as a result of the expansion of Tobacco Control Act, these new regulations will actually serve to benefit the tobacco companies.

“Despite an overabundance of distorted and misleading information propagated by some in the public health community, the science is clear – responsibly manufactured vapor products are not only a safer alternative to traditional combustible products, but also provide smokers with a viable path to reducing their tobacco consumption and quitting altogether,” said Tony Abboud, the Vapor Technology Association’s National Legislative Director.

He went on to say, “Today’s action by the FDA will do nothing to improve our nations’ public health objectives. To the contrary, today’s action will yank responsibly manufactured vapor products from the hands of adult smokers and replace them with the tobacco cigarettes they had been trying to give up.”

The Vapor Technology Association also argues that the FDA’s regulations will literally destroy a decade of innovation that turned vaping into a $3.5 billion industry in 2015 alone. They also argue that the regulations will put thousands of small and mid-size companies out of business, which ultimately benefits big tobacco.

“While large tobacco companies will likely be able to absorb these costs, countless small manufacturers will be put out of business – leading to a less dynamic market. Without continued innovation, it will be harder for cigarette smokers to kick their deadly habit by taking up a much less harmful form of nicotine consumption.”

With several studies on the safety of vaping available, it is clear that there is more to these new regulations than just concerns over the nation’s health. Instead, it would appear that, once again, cronyism is being used in order to protect one industry over another. As far as vaping regulations are concerned, the only clear winners are big tobacco and big government.