The Feds Can't Enforce Marijuana Prohibition—And They Know It

Back door or front door, the practical effect is the same—the feds can't enforce federal prohibition. 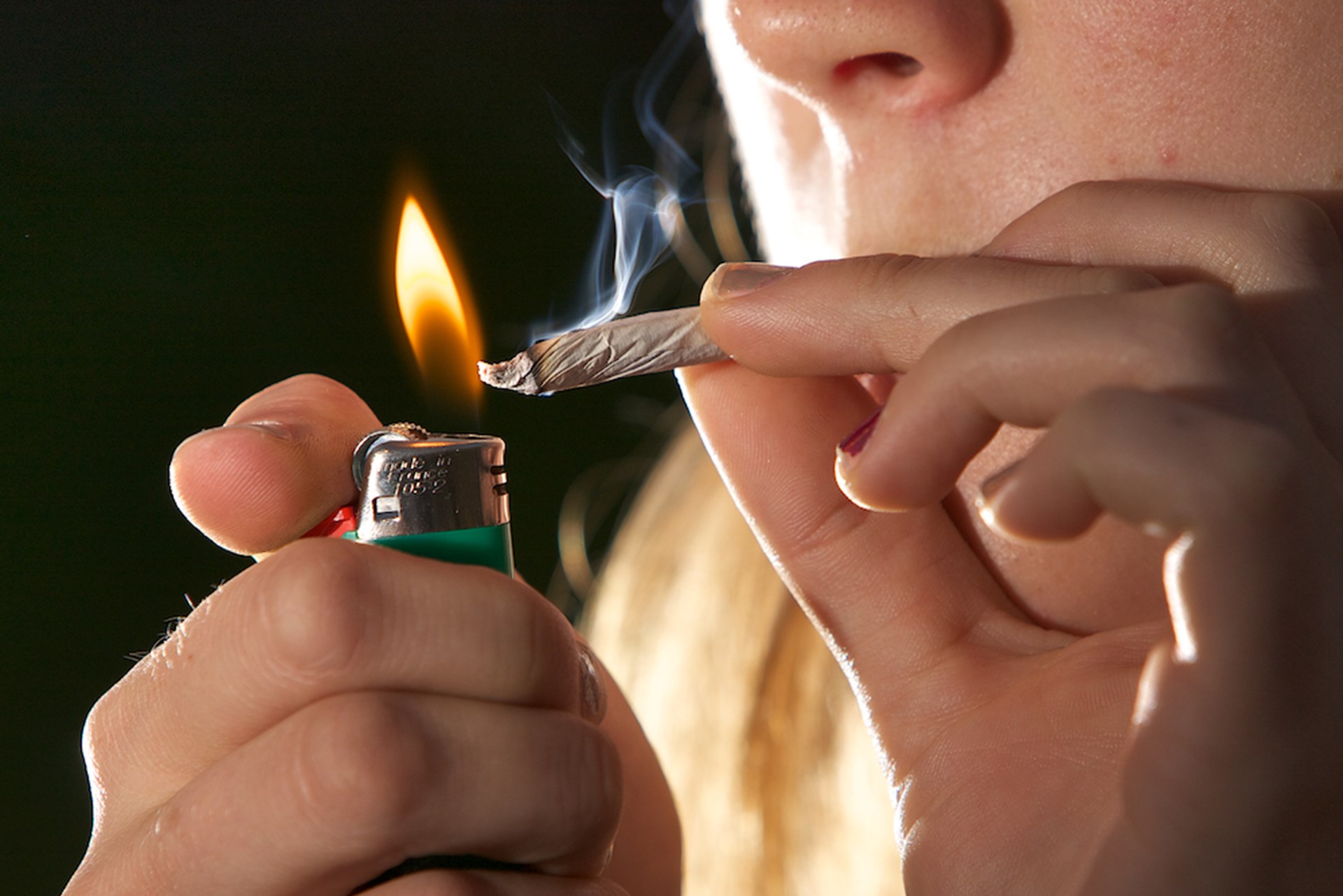 Thirty-three states have effectively nullified federal marijuana laws. US Attorney General nominee William Barr said so during his confirmation hearing when he called the current system "back door nullification."

Back door or front door, the practical effect is the same—the feds can't enforce federal prohibition.

Barr affirmed the effectiveness of state nullification when he said he would reverse a policy implemented by former Attorney General Jeff Sessions, making it so the Department of Justice would not prosecute marijuana users, cultivators, or businesses in states that have legalized cannabis.

The Question of the Cole Memo

In early 2018, Sessions rescinded the Cole Memo, an Obama-era order that directed prosecutors to take to take a somewhat hands-off approach in states that have legalized marijuana. While asserting that marijuana is illegal under federal law, the directive prioritized enforcement based on several criteria, including preventing the distribution of marijuana to minors, stopping interstate trafficking, stopping drug money from funding gangs and criminal enterprises, preventing drugged driving, and a few other priorities.

During his confirmation hearing, Barr said he would uphold the Cole doctrine.

But it's not that Barr is a marijuana advocate. Quite the opposite. He is a prohibitionist. During the hearing, he said he thinks it would be a mistake to "back off" on federal marijuana laws.

We either should have a federal law that prohibits marijuana everywhere, which I would support myself, because I think it's a mistake to back off from marijuana. If we want a federal approach, if we want states to have their own laws, let's get there, and let's get there the right way.

Wait. Um, Willie, there is a federal law that prohibits marijuana everywhere.

The problem for Barr and his fellow drug warriors is that states started ignoring federal prohibition in 1996 when California legalized cannabis for medical marijuana. Despite aggressive federal efforts to clamp down and enforce prohibition, the movement quickly grew. Today, 33 states have legalized medical marijuana, and 10 states have legalized cannabis for adult use.

So, if Barr is so gung-ho on prohibition, why not crack down? Why not maintain Sessions' policy of enforcement?

Because he knows the feds can't do it without state and local cooperation. The DOJ doesn't have the personnel or resources to enforce prohibition alone. Barr just might be marginally smarter than Sessions. He seems to at least acknowledge reality staring him in the face.

Prohibition remains on the books, but it's unenforceable in practice. It would be just as well if Congress went ahead and made it official.

The fact of the matter is the marijuana genie is not going back in the bottle. Barr knows it. Heck, everybody knows it.

What Barr really meant when he rambled about a "federal approach" is that even though he doesn't like it, Congress might as well go ahead and legalize cannabis at the federal level because that's the current situation, practically speaking. Prohibition remains on the books, but it's unenforceable in practice. It would be just as well if Congress went ahead and made it official. At least then he wouldn't have to answer questions about it.

We call it nullification in effect.

And it works. Even the drug warriors know it.