The Exterminationist Longings of Early Progressives

The truth about this generation of supposed do-gooders can no longer be suppressed. 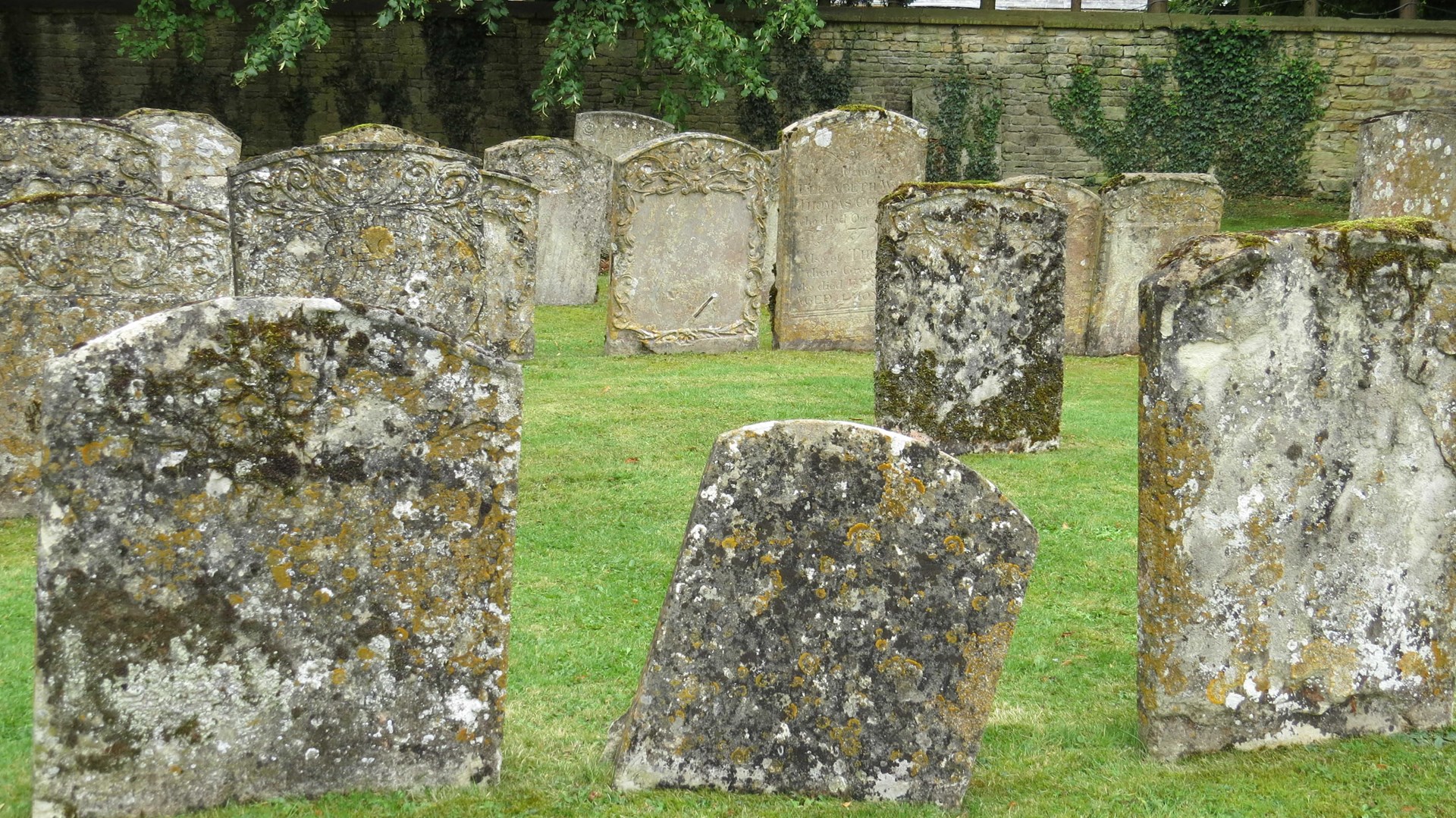 Regular readers of FEE know that one of our beats has been the early history of the administrative State as built by Progressives at the turn of the 20th century. It was a different kind of State than the one that came before, a modern state knew no limits to its power to intervene in the relationships between individuals. It set in motion a century of government growth and regulatory control over every aspect of life, and all these controls have lasted to this day.

Why did they do it? The textbooks say that they loved the common man. They passed laws to protect the worker. They wanted to make capitalism fair and safe for everyone. They longed for justice, fairness, and universal rights.

Over the last 20 years, an outpouring of research has shown a much darker truth. The Progressives were not about progress. They in fact longed to roll back the astonishing gains made by the marketplace of the late 19th century. They longed to put the world back together into what it once was, a place of hierarchy in which everyone knew his or her place. They used the science of their times to build a giant State apparatus to bring about results they determined to be the right ones.

And the “right results” often had racial criteria. The Progressives were obsessed with eugenics, the politics of treating human beings like farm animals to be bred and cultivated with intentionality, deliberation, and coercion. Once you understand how prominent this position was – and it was almost universally-held by the academic and policy elite – much of their work begins to make sense. This is the reason for erecting high barriers to entry into the workforce: they desired exclusion. It was the reason for marriage licenses, welfare provision, immigration restrictions, maximum working hour laws, zoning controls, business regulation, and so on.

If you keep your eye on the topic of eugenics, you can understand much of the motivation of this class of intellectuals. Not to put too fine a point on it, they divided the human family into the fit and unfit and used government as a tool to stop the propagation of the latter in favor of the former.

It’s a chilling story, but once you see it, you can’t unsee it.

People say, “Oh sure, they believed some terrible things, but Progressives have changed. They no longer want to exterminate people. They want to help them.” I see. However: the institutions they created still exist, and they still defend them. Are we really to believe the early Progressives set out to make institutions designed to exclude and extinguish a whole class of people, and inadvertently created humanitarian and inclusive institutions instead?

If you really understand this literature and history, what happens to your thinking? You realize that what is today called the alt-right holds to an ideology not very different from the established Left of 100 years ago. It’s solidly reactionary in every way. That should serve as a warning. What's more, the Left has zero credibility is talking down the alt-right's identity-based ideology; after all, it was the Progressives who invented this stuff, not just in our time but way back in the 1890s.

Drift not Right nor Left: find the liberal third way. It’s the only way forward for humanity.

Much of the credit for pioneering the research on this topic belongs to Thomas Leonard of Princeton University, and his marvelous book Illiberal Reformers.

Here is an extended interview with him conducted by the always-amazing Russ Roberts.