The Export-Import Bank Needs to Go

Ex-Im’s nickname around Washington is “The Bank of Boeing.” 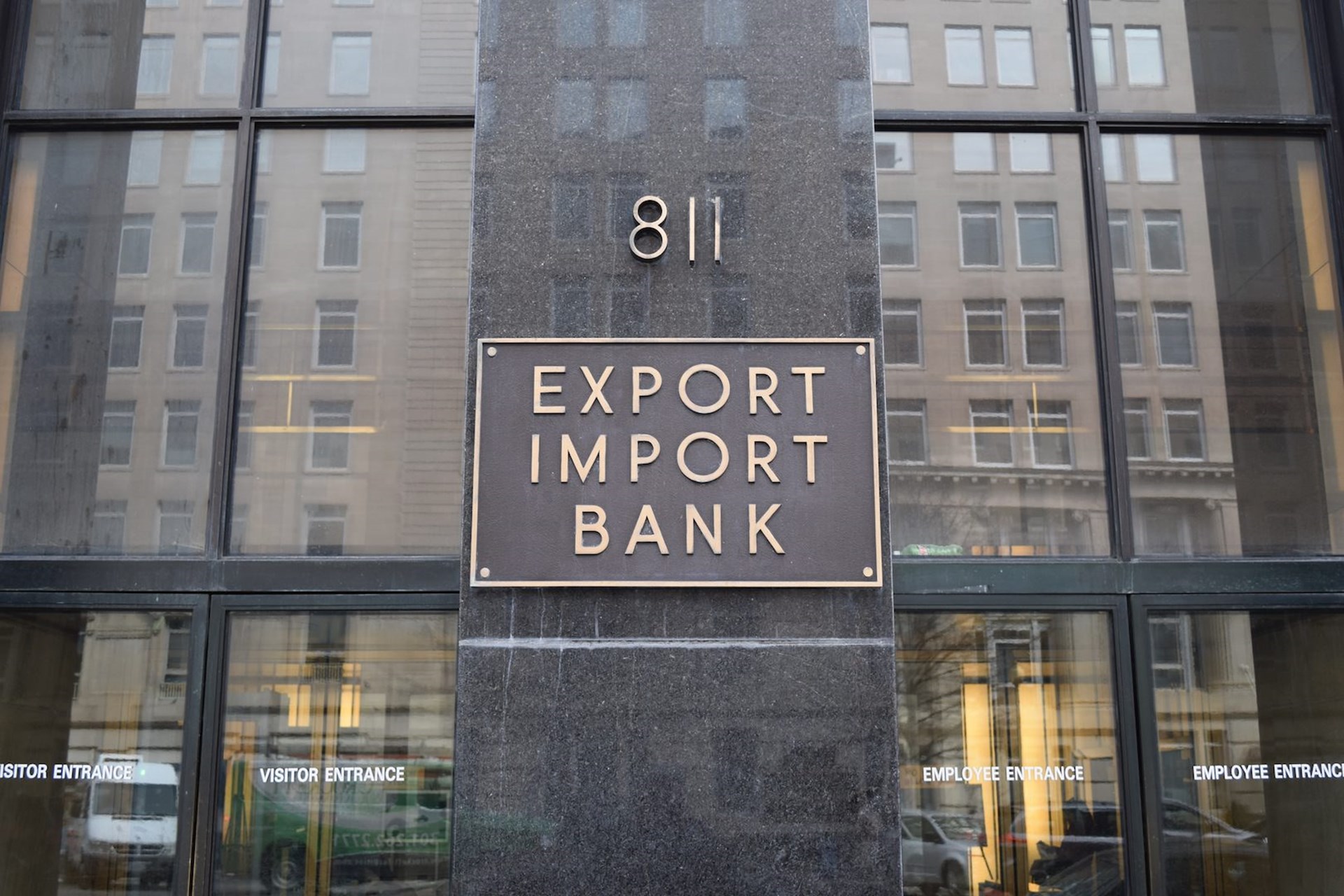 The Export-Import Bank (Ex-Im for short) is one of the few federal agencies to have been shut down in the last 40 years or so. Even then, the shutdown was temporary, and far from total. It was revived in 2015 after a six-month shutdown, and it will stick around until at least 2019. Trump administration budget director Mick Mulvaney, who opposed Ex-Im when he was in Congress, recently said to CNBC’s John Harwood, “Yeah, it's going to continue to exist.”

More than 80 percent of its business goes to large firms that have invested in political connections.

First, let me provide a bit of background. Ex-Im provides financial assistance to U.S. firms that export their products abroad. Despite a multi-billion dollar portfolio, Ex-Im plays a role in less than one percent of U.S. exports—and nearly half of its largesse goes to Boeing alone in most years. In fact, Ex-Im’s nickname around Washington is “The Bank of Boeing.”

Typically, more than 80 percent of its business goes to a literal top-ten list of beneficiaries, which also includes GE, Caterpillar, and other large firms that have invested in political connections. This is in direct violation of Ex-Im’s charter, which requires it to give at least 20 percent of the dollar-value of its business to smaller firms. For more, see my Ex-Im paper.

Ex-Im’s charter has to be renewed by Congress every few years, which is why the agency was able to be shuttered for a bit in the first place. Congress eventually passed a new Ex-Im charter, so it will remain open until at least 2019, unless Congress decides otherwise.

But Ex-Im is not running at full capacity right now. Any transaction worth more than $10 million has to be approved by at least three of Ex-Im’s five-member board of directors. But Ex-Im currently has only two board members, due to term expirations and the Senate’s refusal to confirm more members.

With the Trump administration’s early emphasis on deregulation, there was some hope that Ex-Im and other cronyist agencies such as the Overseas Private Investment Corporation (OPIC) and the Economic Development Administration (EDA) would finally be put to rest.

Mulvaney’s recent comments are dashing those hopes, despite his past principled stands. It is not too late for him and the President to revive those hopes, however, and replace cronyism with capitalism.